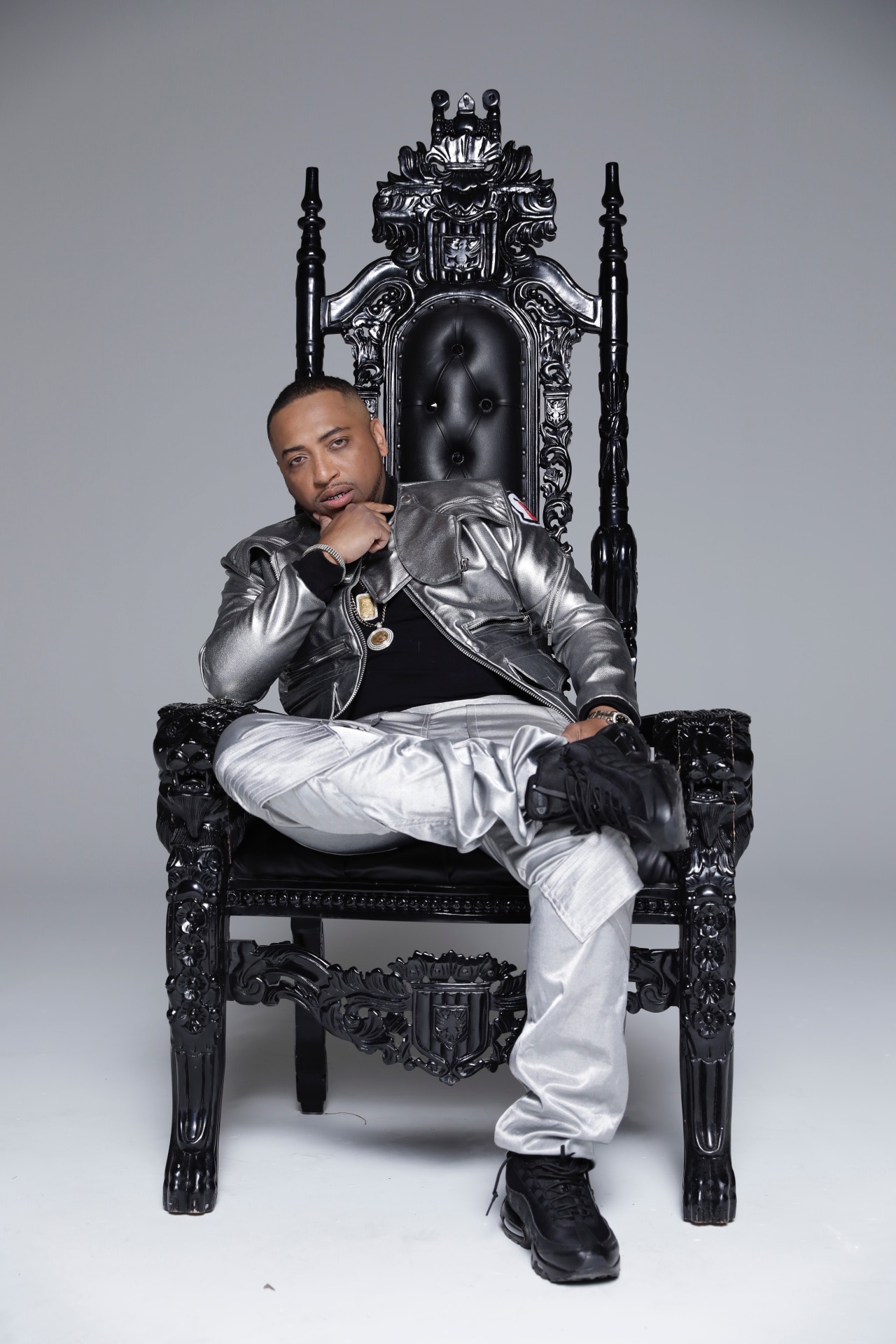 I was born and raised in Toledo, Ohio and moved around a lot. Eventually, I ended up moving to Phoenix, Arizona and that’s where I got into music.

Mainly I was raised in the midwest. My brothers and I started music back in high school. But as I got older I decided to take it more seriously. I was kind of letting my lifestyle influence behind the music because I moved around so much as a kid. I’ve lived in Virginia, Tennessee, California and Arizona which is like my second home. SO I took all those places that I’ve been to and incorporated the cultures into a sound. I officially started music when I was 16.

Me and my brothers – they started off writing, recording, making beats and engineering but they were recording first before I even started rapping myself. Eventually I wrote a verse but I didn’t let anyone hear it and once I spit for my brothers they gave me such good feedback that I figured maybe I can really do this.

I am independent right now.

I want em to be entertained. Sometimes I don’t like to talk about too many serious topics because there’s enough serious things going on in the world. I wanna tap into other emotions other than struggle, sad, angry, etc. Happy, confident, motivated are all great things to tap into.

I always grew up with a speech impediment, I was literally in speech classes from Kindergarten up to 8th grade, but after that I made a conscious decision to stop because I figured if I haven’t gotten the hang of it by now then forget it. So as far as talking and communicating with people I shied away from it, but I noticed that when I started doing music that I NEVER stuttered not one time. I ain’t meant to talk I’m meant to rap.

Creating my own music genre. As well as creating a production group called M.A.R.S. which is an acronym that stands for “manipulating audio, revolutionizing sound”. We blended genres to create a new sound.

I can produce for myself, I’ve made beats for people before, but now I mainly have in-house producers. I mainly work with L-Finguz. He produces a lot of my music as well as Paris Bueller from band camp

Kanye West. Just because I feel like he would be on the same type of stuff I’m on from having experience both producing and rapping. You have a very different outlook on the record when you created it from the beat all the way to the vocals.

I just dropped my new single with G Herbo called “Hammer” out on all platforms now. I also have a new single coming out soon called “Yeah” with a music video already done. Produced by L-Fingers.

If I’m not out of town, I wake up and get my kids settled. But I try to contain every day with something productive towards music. It can be recording, doing a video, doing a vlog, or even a short film which I’m getting more into now to expand my content beyond just music.

“I am YOU”… we are a legion… when you listen to my music you probably going to feel like you’re listening to yourself. That’s why I try my best to tap into the emotions. Because even though we all different, in some aspects we’re all the same.

Enrique Enn, the artist who conquers the United States