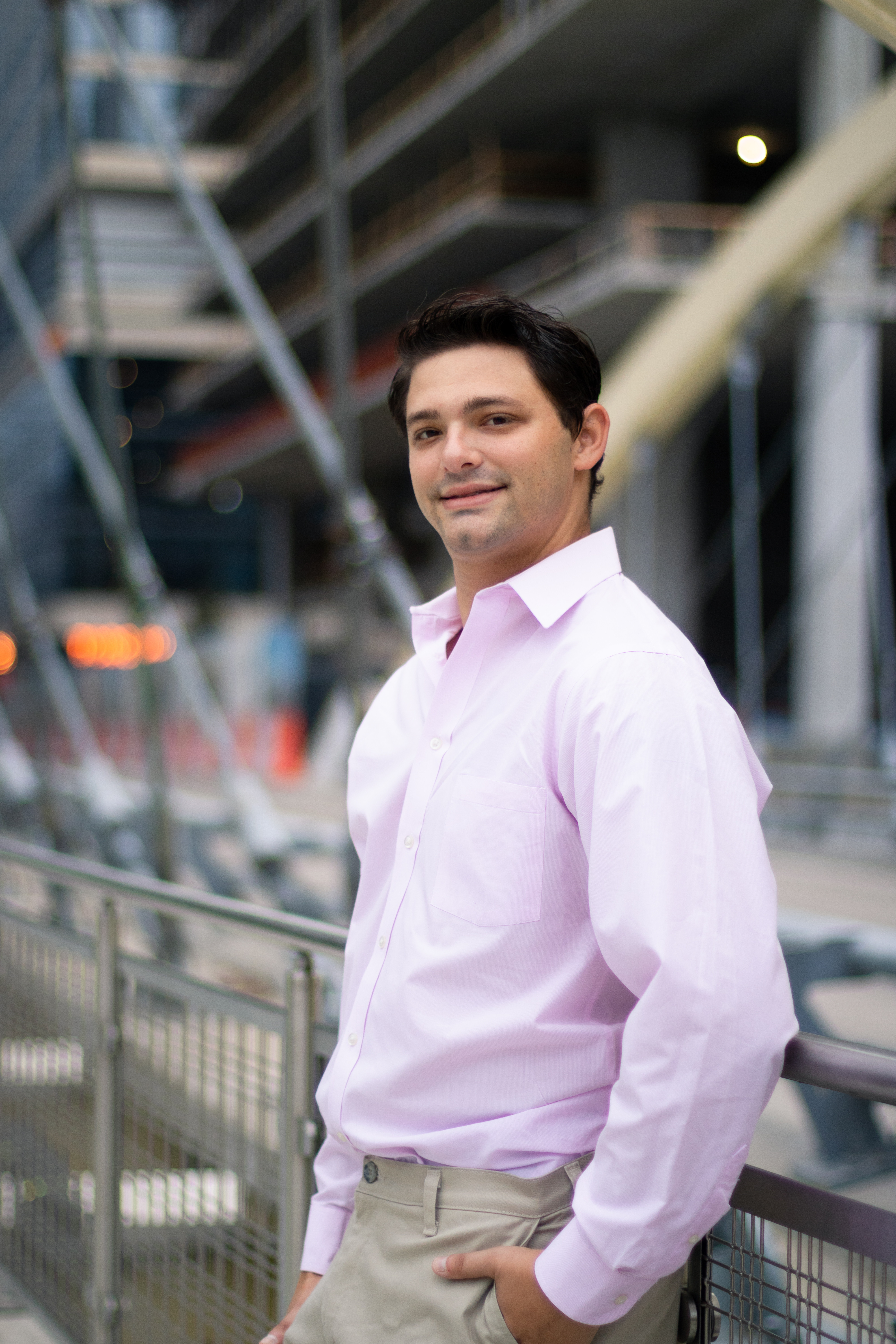 “I would like to introduce you to our newest partner, Andrew Rossow. I believe we will work together to take Disrupt Magazine to the next level,” Gatero said.

Rossow will start his new role with Disrupt Magazine immediately, working alongside Gatero in helping transform Disrupt Magazine into a news medium that readers can trust and learn from, beginning with a News and Legal section.

“I am excited to be joining an outlet that actively promotes individuality, diversity, equality, and inclusion both internally with staff, as well as its readership,” Rossow said. “As a licensed and practicing attorney, who also wears the journalist cap, I will continue to bridge the gap between ethical journalism and law, which, unfortunately, most outlets are lacking today. I look forward to working with Stanley and the entire Disrupt Magazine team, helping to evolve and grow its digital footprint in a direction that helps diversify news and media.”

In November 2020, Rossow produced his first investigative journalism piece to True Hollywood Talk, with an exclusive report involving a young woman who came forward, on the record, with allegations of sexual misconduct against former Fox News anchor and Chief White House Correspondent, Ed Henry. The piece was subsequently picked up by the Daily Mail which immediately broke news that three other women had also come forward against Henry, referencing Rossow and True Hollywood Talk’s investigation.

Prior to joining True Hollywood Talk, Rossow spent two years building out the New York-based news outlet, Grit Daily News, as both a co-founder and Managing Editor, serving as an integral part to the outlet’s growth. In 2020, Rossow was recognized by Fast Company for Grit Daily’s alt-SXSW activation for bringing “SXSW back to its roots.”

He is the CEO of AR Media Consulting, a brand and reputation management company based in Austin, Texas, with a second location in Tampa, Florida, as well as his work alongside TV actor Mark Pellegrino (13 Reasons Why, Supernatural, Lost, Dexter) as the co-owner of The Guardian Project.

Rossow received his J.D. from The University of Dayton School of Law after graduating Hofstra University with a dual degree in pre-law and business administration.

How Dope Entrepreneurs is motivating others with success stories

GianniP Is Breaking Down Doors Sonically