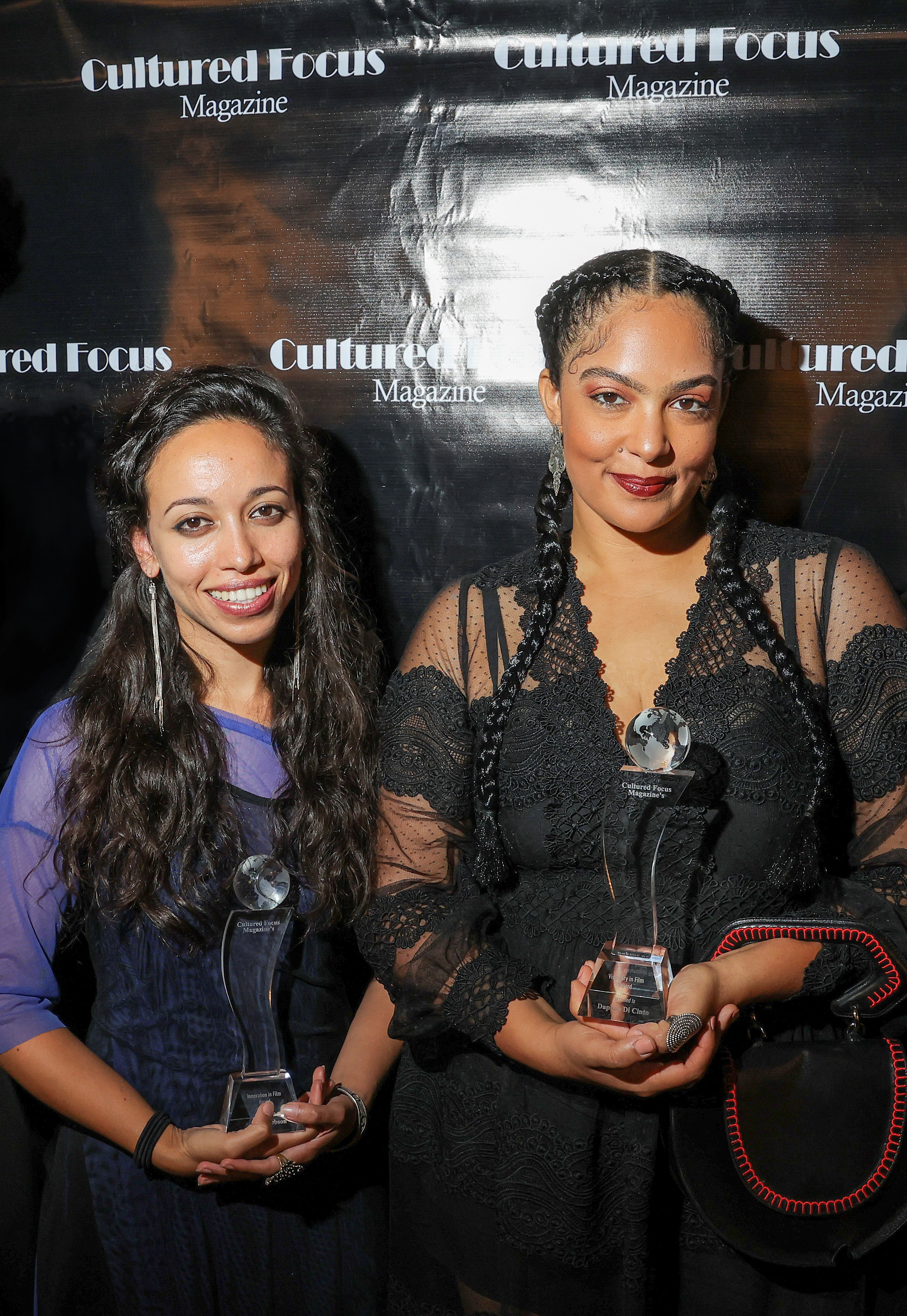 The annual Venice International Film Festival, the oldest such festival in the world, celebrated leaders and new filmmakers alike at Cultured Focus Magazine’s annual Awards and Diversity in Film Symposium. Two emerging talents were honored at the ceremony this past Monday, September 5, 2022.

Daphne Di Cinto who played the Duchess of Hastings in Netflix’s hugely popular series “Bridgerton,” screened a short film called “IL MORO” (The Moor) during the Venice Film Festival. The story is about the first black Duke of Florence, Alessandro de’ Medici. Di Cinto won the Cultured Focus Visionary in Film award for this work. She also recently received Best Director of a Foreign Short Film at the Madrid International Film Festival. Being of Afro-Italian decent has given Di Cinto a unique perspective for advancing diverse storytelling within her own country, where there are more black figures whose stories have gone untold. The issue of race in Italy is a complicated one, where the range of reactions to racism range from feigning ignorance about the problem to downright hatred and violence; similar to the themes found in “IL MORO.”

Ainslee Alem Robson had her film “KANDAKA” screened at the Venice Production Bridge. It’s part of the Venice-Gap market, where hopefuls go to find gap financing to complete films. KANDAKA is about the female African ruler, Queen Amanirenas, who led Kushite armies in victories against the Romans and Emperor Augustus. Her previous works were in the art and virtual reality space, winning awards for the latter with Ferenj: A Graphic Memoir in Virtual Reality. Robson’s relationship with the festival is poised to be a long-standing one. As an Ethiopian-American, stories from her homeland can routinely find links with the Italian colonial period of the East African region encompassing Ethiopia, Eritrea, Somalia, Sudan, etc. The migrant crisis of the last decade highlights other potentially untapped Afro-Italian stories as well.

Both women have created films that highlight historical black leaders and rulers during the Roman Empire and the Italian Renaissance, respectively. An era so whitewashed in history books and culture, you’d believe people of African descent didn’t exist or had no positions of authority. This is why it’s hard to imagine Blacks in a world like “House of the Dragon” or “Lord of the Rings,” any why there is currently so much controversy over their diverse casts. Yet, while both of these Black rulers fought to survive or hold onto their power, they gained admirers and respect. It’s exciting to see what the future holds for these two young female directors-perhaps even a collaboration with, of course, the right material.

As Di Cinto and Robson go forward, they will surely face challenges and will have to fight to make their creative visions come to life in their own way—hopefully the acclaim will make it easier—while continuing to gain admirers and respect.

What Is Big Data Engineer? And Why Do You Need One for Your Business?

Cosmetic Surgery: A Blessing or Disaster in Disguise?