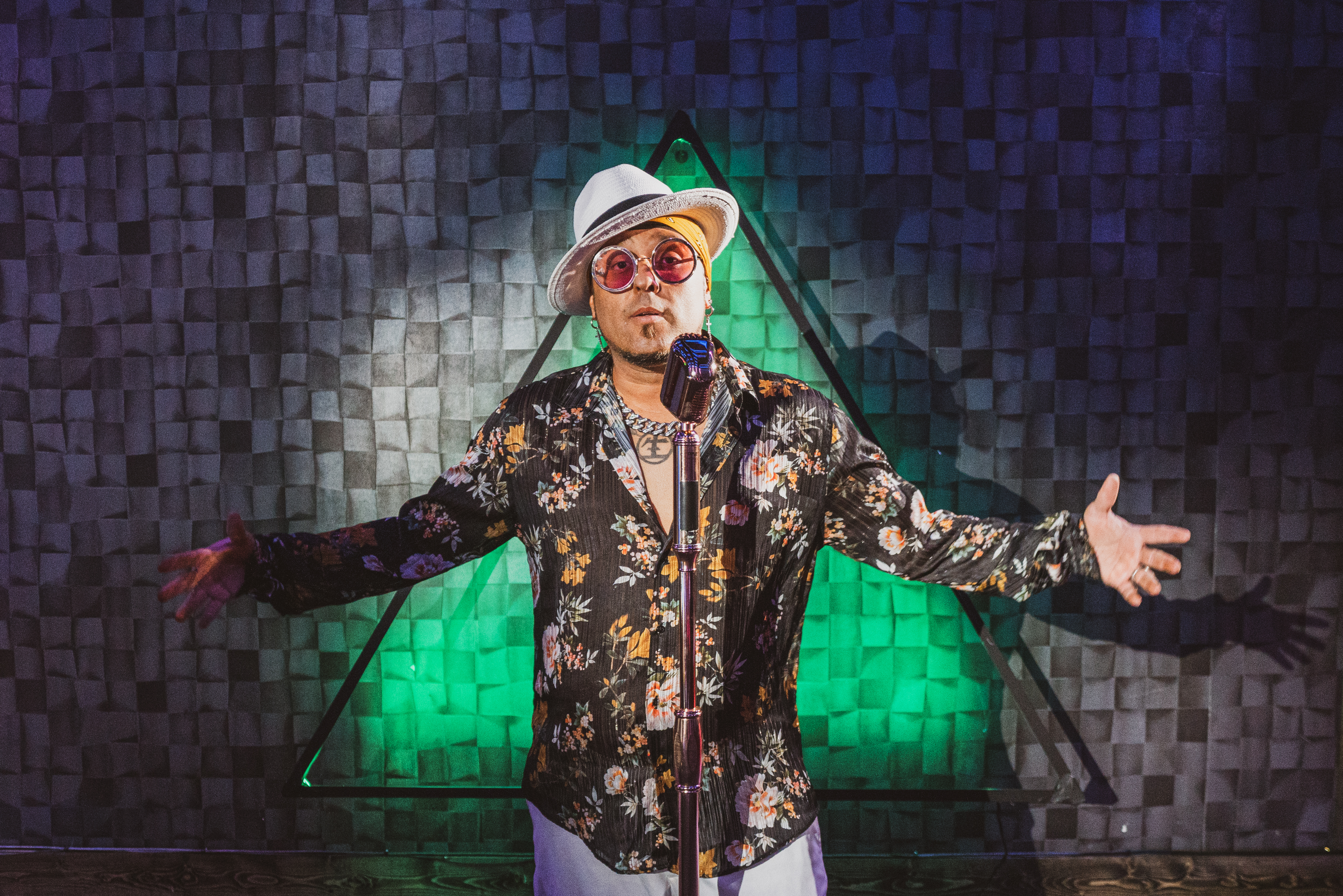 Jason Cano, known as “DJ Kane” and for being the lead singer of the world-famous Kumbia Kings, presents his new song and lyric video: “Bajo las estrellas” ft. Prana

Throughout his extensive music career, DJ Kane has dabbled in various styles such as cumbia, reggae, Hip-hop, R&B and ballads. Despite being born in New York, he has always been recognized as a bilingual Mexican-American artist.  His latest release, “Bajo las estrellas”, is an optimistic song that reflects on a feel good moment for these difficult times.

“I love to write good feelings songs, considering everything that’s happening today with this

pandemic and negativity going on in the world. I’m not feeling sad, hurting or hate types of songs…I think we have enough of that”, explained DJ Kane, who also added that he came up very naturally with the melody and the concept of the song.

About choosing Prana as a feature artist, he added: “I heard this girl singing and I immediately fell in love with her tone. There are a lot of great singers out there, but I’m more of an identification lover – in other words, when you turn on the radio and you know who is singing. So I included her and everybody we showed it to, loved it.” He also added Chris Perez -who was Selena Quintanilla’s husband- on guitars. “Bajo las estrellas” is a catchy mix of pop, R&B and reggaeton: “Coming from the Kumbia Kings and a world of cumbia, it feels good just to switch it up every once in a while”, DJ Kane expressed. The song, mastered and mixed by Mike Griffith and Pete Manriquez, will be available on all digital platforms

Jasón Cano (1975 – Houston, Texas, USA), best known as DJ Kane, has been the lead singer since 1997 of the world-famous Kumbia Kings founded by A.B. Quintanilla, (Selena’s Quintanilla’s brother and band member). The original band members released six successful albums and sold millions of copies. They had major hits such as “Shhh!”, “Boom Boom”, “Fuiste mala”, “No Tengo Dinero”, “Desde Que No Estás Aquí” and many more, which of course featured DJ Kane on main vocals. In 2004, he released his self-titled first album DJ Kane, which hit #2 on the Billboard charts with songs like “La Negra Tomasa” and “Mía”. He also earned two Latin Grammy nominations for Best Urban Album and Producer of the Year. Besides touring with the Kumbia Kings until now, DJ Kane has worked as producer for some great artists such as Cruz Martínez, Gen Rubin, Claudia Brant, Pitbull, Ricky Martin, Luis Fonsi, Tego Calderón, Baby Bash, Frankie J, Intocable, Celso Piña, Fito Olivares, Aracely Arambula, Fonseca, Howie D from the Backstreet Boys and Thalía, just to name a few.