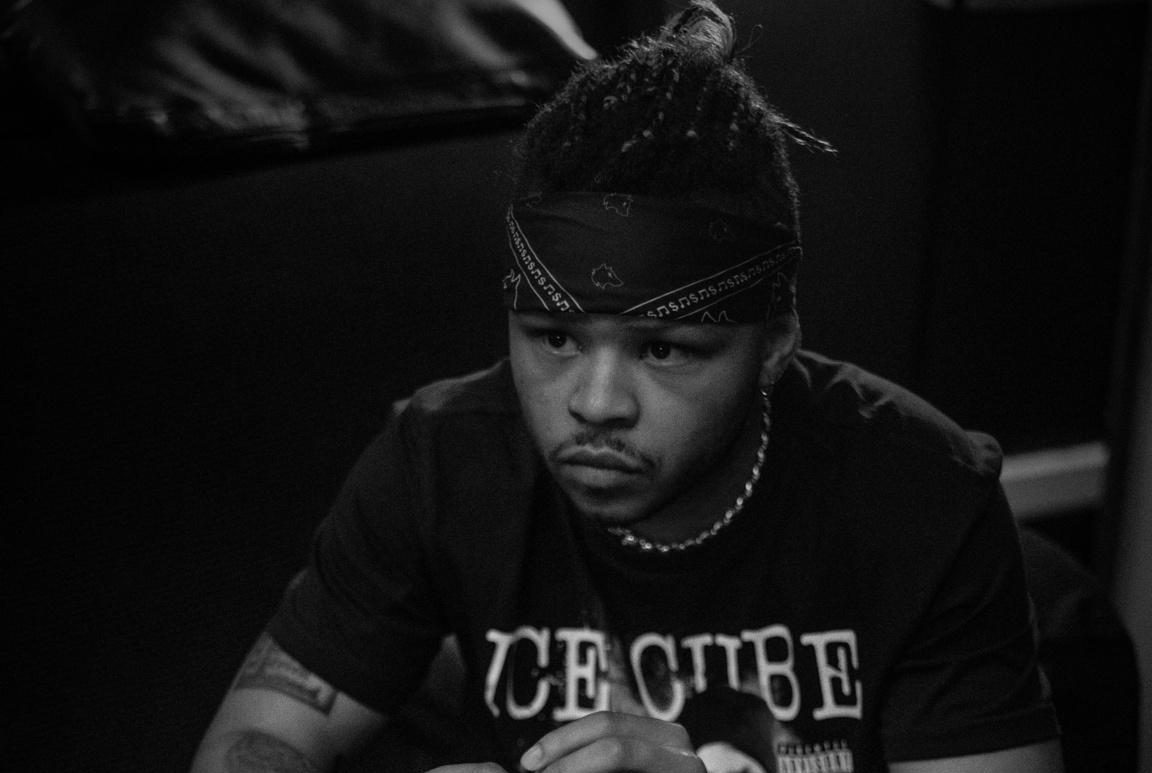 The Detroit artist has always been one of those to see a bigger picture. He took his time, but now he’s back to paint it.

New singles every week, a playlist here, an album there. The times when we had to wait months or years for our favorite artist’s new creations are gone, at least if you’re following contemporary music.

The whole industry system has changed, albums released by major artists flop when it comes to numbers, while single tracks by unknown artists break all records. Anyone here remembers Lil Nas X before his record-breaking hit single ‘Old Town Road’? Right, we would have thought so. And it’s numbers like ‘2 Billion plays on Spotify alone’ that make other artists adapt.

So why do we start the article with this introduction? Persia Grai, aka Michael Greene, has had one of those songs that went viral overnight. His track ‘Juice’ gained hundred of thousands of clicks overnight in 2017. Three years ago, when social media’s viral power was not what it is today. When platforms like TikTok, Triller, or Instagram wouldn’t have a significant effect on the Billboard charts and re-shape the way artists and labels approach releases, song structures, as well as the actual songwriting.

Catchy hooks, shot playtimes, lyrics that are easy to remember and ideally release them with the right choreography too. None of that was things that Persia Grai had in mind three years ago. And still, he was ahead of his time and missed out on hitting numbers on a very different level. After a one year hiatus, he has now announced a comeback. One that the tight-knit and high caliber rap scene of Detroit will welcome, as he has earned his stripes in any aspect of the local music industry.

Persia Grai is known for a strong delivery – live and in the studio.

Persia Grai, an artist whose time might have only just come. Not only does he have an exceptional talent for catchy hooks in-between his skillful verses, but the partly Puerto Rican has also never been too shy to show off his rap skill in his second language. Latin music has never been more popular amongst mainstream and hip-hop than in 2020, with artists like Bad Bunny making it to the Super Bowl Halftime Show.

Now that the time is right, Persia Grai has announced he will follow up with projects in both languages, appreciating that he can embrace both his black American and his Puerto Rican descents within his culture. The Detroit rapper has always been particular about his steps, his releases, ultimately, his legacy. And has now taken a timeout from the industry to take a good look, prepare his next steps, and come back to execute it to the fullest.

A specific release date is yet to be announced, but we expect to hear new music by the multi-talented artist by the end of the year.

And after more than a year of waiting for new music, his fans, including ourselves, are very excited.

DJ Kane is back with “Bajo las estrellas” ft. Prana