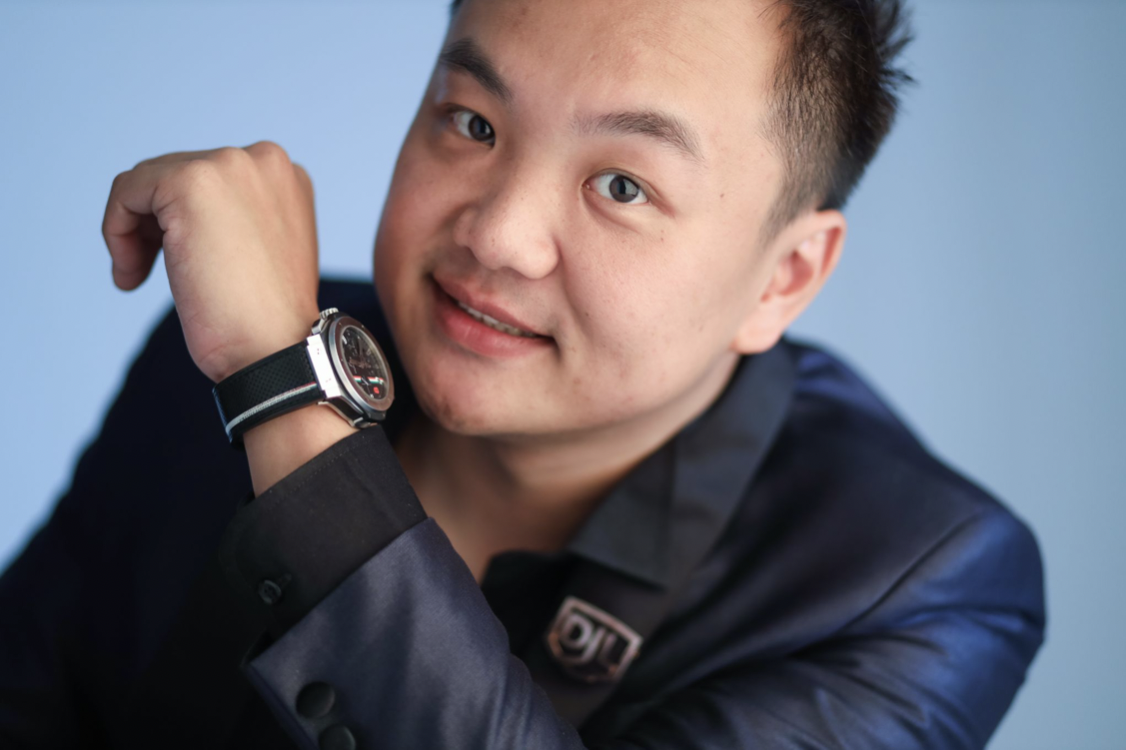 DJL Dato Jonathan Lim Lim is an award-winning entrepreneur and a Mejor Bersekutu at Angkatan Pertahanan Awam Malaysia. He has won 15 awards to date, which speaks volumes about his wealth of experience across various industries. Apart from being a successful entrepreneur, he is also a best-selling author. His hunger to become successful started during his college years.

The serial entrepreneur got his first job as a support engineer at Ericsson when he was still in college. He took up BSc in Computer Science at Staffordshire University. DJL managed to achieve a first-class honors degree in computer science, which allowed him to venture into the field of IT and online trading. But he was desperate to start his own business. And so, he saved enough while working at Ericsson and started his first company called MMG at the age of 26.

With MMG, DJL wanted to provide the best app solutions to customers. It was an iOS app development company. His determination and hard work to start his own company didn’t go in vain. MMG grew rapidly and soon expanded into various sectors. DJL wasn’t afraid of making bold investments. According to him, if a deal has potential, he wouldn’t shy away from investing in it.

The massive success of MMG led to the foundation of the MMG Group of Companies. It became a conglomerate of IT services that offered a wide range of investment and business services, such as property construction and development, fintech startups, digital marketing, industrial investment and trading, and e-commerce.

DJL is the kind of person who doesn’t want to stop after becoming successful in a particular industry. He wants to keep going for as long as he can. And that enthusiasm and hunger to achieve his dreams also made him a popular mentor. He said, “I have over a decade of experience in entrepreneurship. And so, I want to share this experience with those who want to become successful entrepreneurs. I think the best way to share my knowledge and experience is by coaching potential entrepreneurs and making them aware of the possible challenges they may face later.

Every entrepreneur comes across various roadblocks during his journey. But you can be prepared for these roadblocks to ensure that they wouldn’t hinder your progress. I try to teach different ways to handle such obstacles so that you see the face of success much earlier than you expect.”

His passion for helping entrepreneurs and guiding the new generation also extended his mentorship to educational sectors. DJL is passionate about his speeches. According to his students, he speaks from his heart. He has the power to influence a room full of people. His charisma as an influential leader is contagious. He rubs off his confidence on others, thus enabling them to have a go-getter attitude.

DJL loves success. And he works tremendously hard to achieve it. Through his teachings, he hopes to empower aspiring entrepreneurs and guide them toward accomplishing their goals.