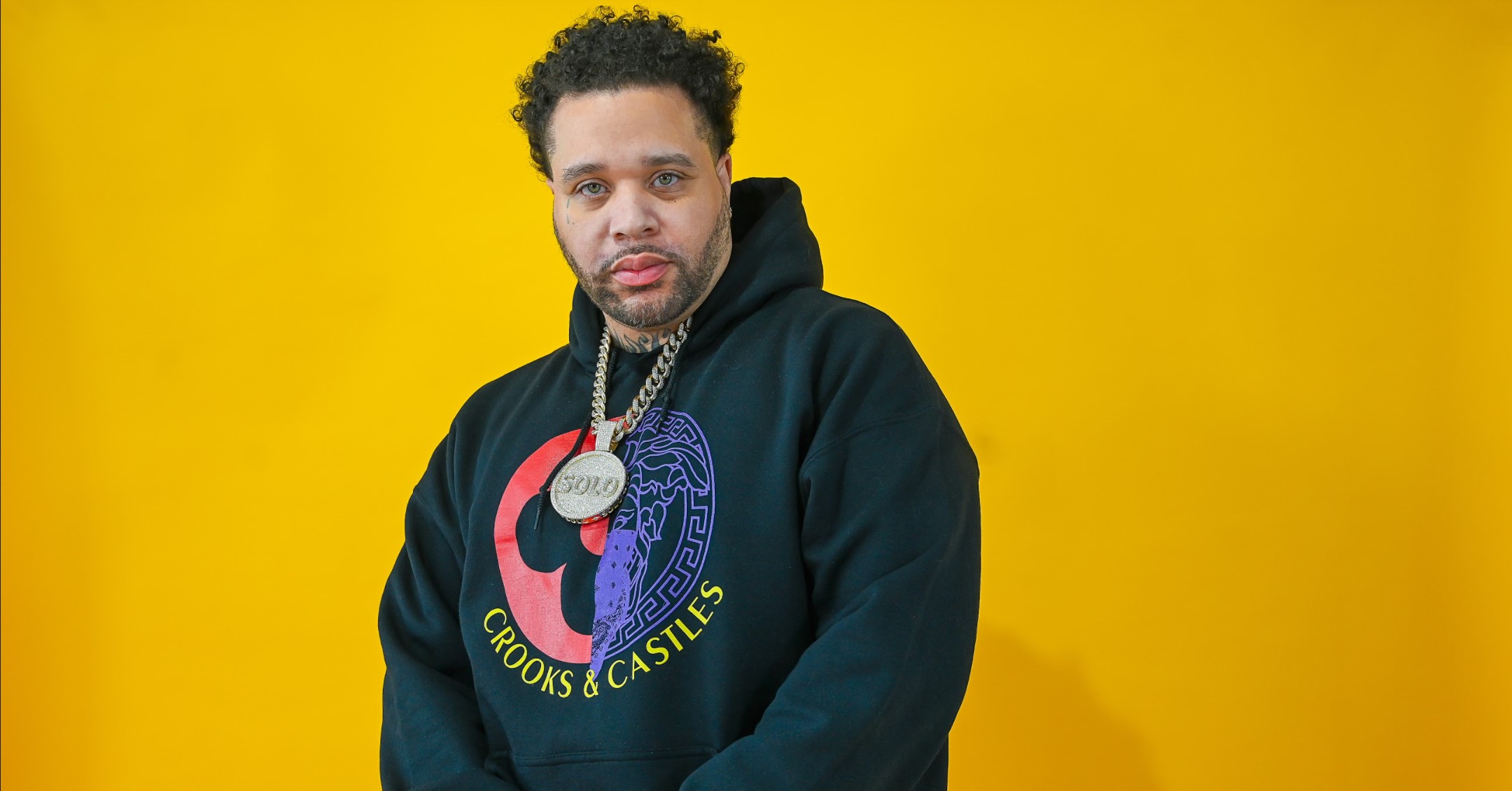 Fear, uncertainty, and self-doubt are all raw feelings people experience when they consider the idea of starting a business. It is scary. No doubt about that. But you can be a nobody today and be somebody tomorrow. Tony Hearst’s story is a motivation to many. Tony Solo Hearst At A Glance Tony Solo Hearst is a futuristic and loyal business tycoon in buffalo and texas. He is known for his name Solo, meaning he is independent and stands strong. Tony is a man who survived a shooting, a kidnapping, and prison time to change his life. By doing this, it has helped him achieve serial entrepreneurial successes. The experience he underwent was enough to nurture and promote emerging musical talents. Tony’s Objectives In The Businesses

He is the founder of various businesses under the Solo name. Solo, a word that came from his and his father’s trait of preferring alone time. The businesses include a restaurant (Solo Eats), Solo Unisex Salon, a trucking company, a collection agency. He also ventured into bigger projects such as launching a recording studio this April, a sports agency, a clothing line named OG Thirty-Three. He is also featured in a movie that relates to his life as one of the main characters to be released in June.

If you do have the will to change your life, nothing can stop you. It requires hard work, tenacity, a strong mindset, and a can-do attitude, as Tony “Solo” Hearst permeates. Follow solo Group on Instagram.