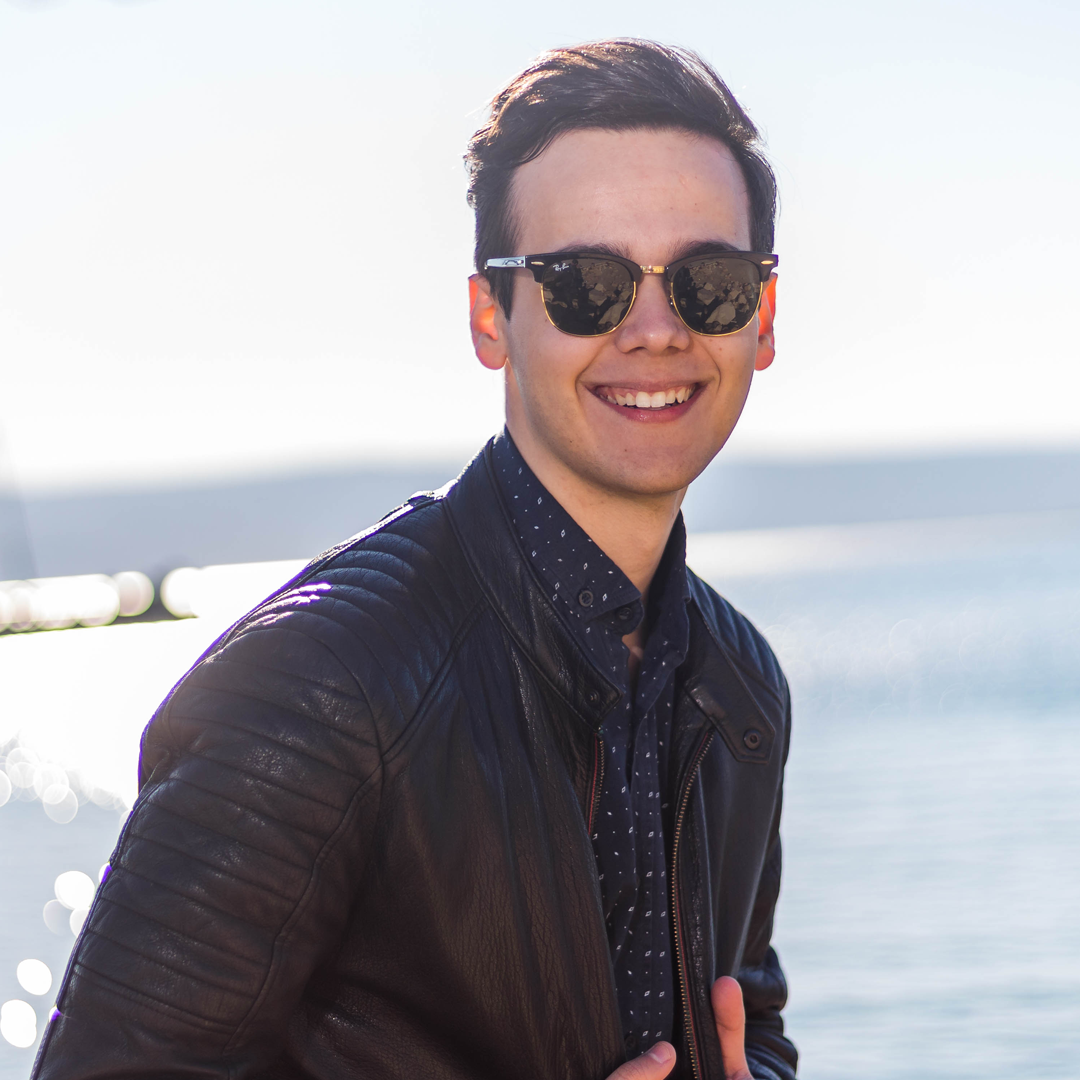 Harry Bankov is a social media marketing guru whose self-confessed goal is to “teach people how to dominate social media”. He started his own agency, Brave Social Media Marketing, when he was just 17, and he now enjoys a growing reputation within the industry for his unique and bold approach to social media.

Hraben Bankov – or Marketing Harry as he is known on social media – took inspiration from the word “bravery”, which is the English translation of his first name Hraben. With this in mind, he made it his mission to “share knowledge in a bold and authentic way” and “to be brave enough to share things as they are”.

In a practical sense, he achieves his aims by understanding human behaviour and the psychology behind the people’s actions on the internet. This enables him to earn results in an organic way by bypassing algorithms because “at the end of the day algorithms follow people and understanding humans and serving them should be your goal”.

Bankov’s results on social media speak for themselves. He has 110,000 followers on Instagram and has already gained 706 subscribers in his first two months on YouTube.  Even more impressively, he has already collaborated with experts at high-profile organisations such as UNICEF, Fema and Cambridge Clothing.

The Bulgarian, 20, describes his target audience as “experts who have a way to monetise attention but struggle to generate or scale their social media presence”. And the secret to his success is his ability to teach those experts how to stand out on platforms such as Instagram.

One of the best posts on his Instagram advises “how to be unique on social media”. Amongst other advice in the post, Bankov suggests that social media users should pick one thing that people notice about them and focus their marketing strategy on that particular quality. Unsurprisingly, he chose to focus on the word brave.

The Bulgarian’s fearless approach underpins everything he does in a business sense. He believes that his “approach focused on understanding my target audience and being bold and unapologetic in delivering results” is what gives him the edge over his competitors.

For those who are interested in benefiting from Bankov’s brave approach, he offers one-hour consultations to deal with specific questions and three-hour mentoring packages to coach clients through every aspect of the social media process. He promises to teach experts how to “get a clear understanding of their current social media presence, its gap and the optimisations that can be made for dominance”.

All the details of Bankov’s services can be found on his website, marketingharry.com, along with a free spreadsheet which demonstrates how to start collecting data about how well your Instagram profile is performing.