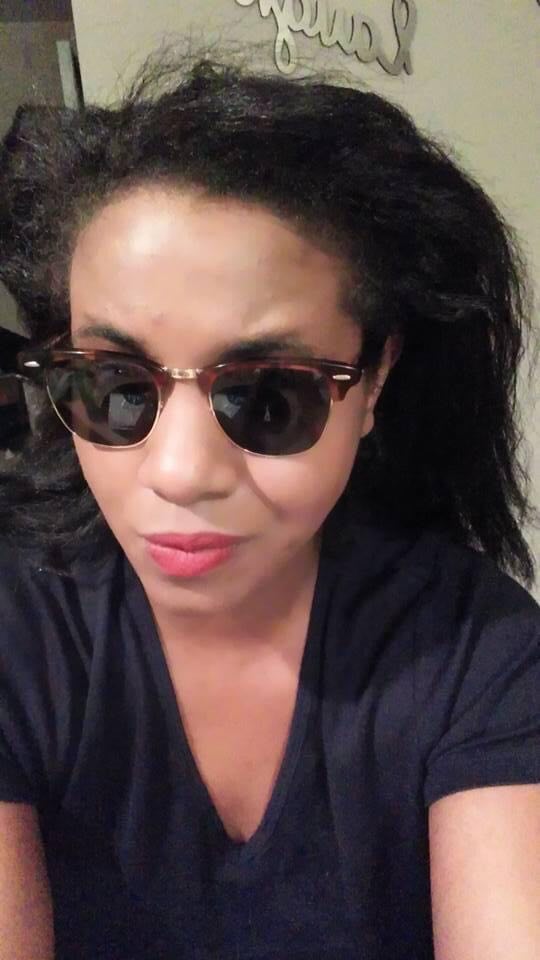 Dominique J Portis is a coach/consultant and specialist in Lead Generation. She runs a 8-man remote social media marketing agency. For years, she’s been investing in herself and her business to the tune of $65,000, and it’s paid for itself in strides.

Dominique J Portis grew up in a small town and was bullied often, but to make matters worse, her parents divorced in 1999. Luckily, she still managed to remain focused on moving forward in life, and as a result, went to state championships 2x for wrestling coming in 3rd place in 2005 and 1st place in 2006. This propelled her amongst her peers in high school and resulted in her being nominated to the hall of fame in 2006

After getting her education, Dominique spent some years working a few jobs in different industries, ranging from remodeling and construction to hotel and valet services. But she had to deal with some pretty serious setbacks and health issues throughout her career. In 2009, Dominique broke her back in a terrifying accident that could’ve been fatal.

Later on, Dominique was diagnosed with ADHD, OCD, PTSD and Autoimmune H/S Ankylosing Spondylitis. But the pain didn’t end here for her, because in 2019, she went through a rough relationship breakup with her boyfriend and suffered a life threatening liver failure only one year later in 2020.

For a while, it seemed like Dominique could not get a stroke of luck, and the breakup in particular was the greatest challenge she had faced in her life. While it sucked having to deal with the debilitating injuries and illnesses, nothing compared to the emotional damage she suffered from the journey resulting from the breakup.

After going through and triumphing these many setbacks, Dominique has been featured in multiple articles and podcasts. Testimonials have also flooded in, and she is overwhelmed by the success that she has achieved through this pandemic.

Below, you’ll find some of her top tips for building that motivation to start getting more done today:

“You see, you’re letting them drive you when you’d achieve far more peace of mind by forgetting them and focussing on what you want. By trying to get back at someone with success, you’re acting emotionally – and acting this way in business could wreck whatever you’re trying to build. Clear, rational thinking is required for success, and acting to make someone else feel bad is irrational. Work hard and succeed for you and no one else, because you’re the only one living your life and it’ll stay that way until your last day on earth. Rejection is another door. Waiting to be opened”

Turn Your Day Job To Being A Successful Entrepreneur! A Founders Story of Jaikishaan Sharma