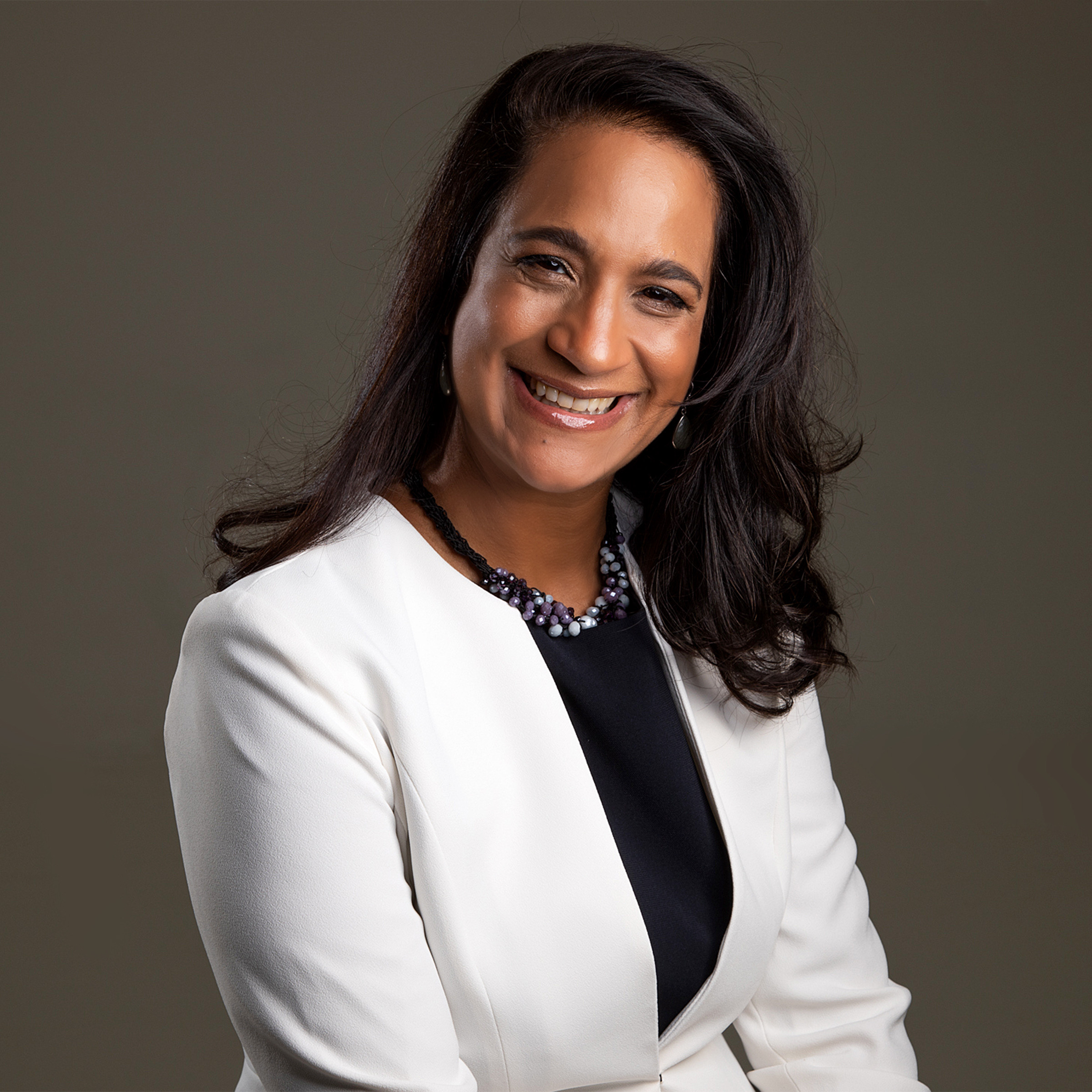 In 2014, Dr. Mona Jhaveri left a career in medical research to revolutionize the way people fund cancer. Traditionally, research gets the funding, but Jhaveri wanted to shift money to the biotech innovators bringing cancer-fighting ideas to the patients. Her goal to disrupt the system was an uphill climb. No one knew what biotech was. No one knew most cancer-fighting technologies are underfunded. No one knew that this issue was impeding our war on cancer, and they didn’t know much about crowdfunding either. Despite the challenges, her perseverance led her to pioneer the successful crowdfunding platform Music Beats Cancer.

During postdoctoral training at the National Cancer Institute, Dr. Mona Jhaveri and her colleagues discovered a promising DNA-based therapy to treat ovarian cancer. She founded Foligo Therapeutics, Inc. to bring this idea from the lab to the clinic. Although she saw a clear need, her decision to establish a biotech startup was difficult personally and professionally.

Breaking away from research in favor of biotech innovation went entirely against the grain of Dr. Jhaveri’s academic training. The only valued way forward in academia was research. Anyone who strayed from that path for an industry job was viewed as less serious or, worse, as “selling out.”

Unfortunately, Dr. Jhaveri will never know the impact her biotech company could have had on patients. Before that treatment could prove its principle, funding dried up, and Foligo Therapeutics closed its doors.

Mona Jhaveri confronts the Valley of Death with crowdfunding

Dr. Jhaveri’s experience is not unique. Hundreds of promising ideas never reach the battleground in today’s war on cancer. The problem is a funding bottleneck between research discoveries and their translation into real medicine. Cancer researchers call this funding gap the “Valley of Death.”

Dr. Jhaveri decided to disrupt the system by fighting cancer in a whole new way. Instead of working on one treatment at a time, she intended to bridge the Valley of Death for hundreds of researchers.

“As a public, we have been fighting the war on cancer since Nixon signed the National Cancer Act in 1971,” remarks Dr. Jhaveri. “Yet treatment for many cancers, especially metastatic disease, is still largely unchanged. Billions of dollars are invested into basic research each year, but great ideas are slow to advance to the clinic. Our crowdfunding platform, Music Beats Cancer, can change this by enabling biotech innovators to raise funds through the charitable donations of the crowd, helping them advance through the Valley of Death. This is why we are different.”

Dr. Jhaveri’s top priority was to make people aware of the Valley of Death and its impact on the war on cancer. While she had firsthand experience with the funding bottleneck, the public remains unaware.

Back in 2014, nonprofit organizations were blown away by the fundraising phenomenon of the ice bucket challenge. Dr. Jhaveri wanted to emulate a similar crowdfunding concept that could 1) make millions of people aware of the Valley of Death and 2) empower them to contribute to cancer-fighting innovations that they found worthy and compelling.

Dr. Jhaveri understood that reaching the public and making them aware of the Valley of Death was key to generating the change she wanted to see. “I’m not a musician, but I became convinced that music could be the medium for getting our message out there,” she recalls.

Initially, Dr. Jhaveri attempted to collaborate with celebrity artists, but these musicians proved challenging to contact. She approached independent artists and was excited to find these musicians accessible and eager to align their voices with our purpose. “Independent artists became our collective voice for bringing biomedical science and innovation to the public,” she says.

Unlike traditional cancer charities, Music Beats Cancer supports biotech entrepreneurs working on cancer-fighting technologies rather than academic researchers at university or government laboratories. Its crowdfunding model allows donors to give directly to biomedical innovations meaningful to them – i.e., new treatments, diagnostics, prevention tools, etc. Each quarter, donors receive updates on the campaign’s progress. This model of transparency stands in stark contrast to grant-making models, where committees decide how money is distributed, and research outcomes are rarely shared with donors.

Dr. Jhaveri created Music Beats Cancer to be a charity where the public can learn about cutting-edge cancer treatments worldwide and support innovators working to make them a reality. While dozens of charities support cancer research, Music Beats Cancer is still the only charitable platform disrupting the system by directly confronting the Valley of Death.

As seen on NBC 4 Washington, Dr. Mona Jhaveri is the founder, executive director, and chairman of the board at Music Beats Cancer. She launched the nonprofit to address the “Valley of Death,” the growing gap in funding that constrains the translation of cancer research discoveries into clinical applications.

Prior to Music Beats Cancer, Jhaveri founded Foligo Therapeutics, Inc. in 2005 to develop and commercialize a DNA-based therapeutic compound as a potential treatment for ovarian cancer. While Foligo was able to initially attract funding from various state-run venture programs and business plan competitions, the company ultimately succumbed to the Valley of Death.

Jhaveri realized that breaking this funding bottleneck was a more critical priority than Foligo and rededicated herself to Music Beats Cancer and its mission.

Jhaveri holds a doctorate in biochemistry from the Bowman Gray School of Medicine of Wake Forest University. She trained as a postdoctoral fellow at the National Cancer Institute and was granted the SPORE Fellowship Award for Breast Cancer Research at the Lombardi Cancer Center of Georgetown University. She subsequently specialized in intellectual property and technology transfer while at the Ludwig Institute for Cancer Research.

Music Beats Cancer, a 501(c)(3) charity, exists to increase the number of cancer-fighting technologies in the product-development pipeline so that more solutions make it to those in need. The nonprofit empowers people to support the advancement of new solutions and promising treatments for cancer directly and transparently. Doing so addresses the “Valley of Death,” the severe funding gap that all too commonly forces cancer researchers to abandon their work. Most of these research projects will fail before they get a chance to prove their possibility not because their science is bad, but rather because they lack the funding to succeed.

How to Start WL Exchange Simply?