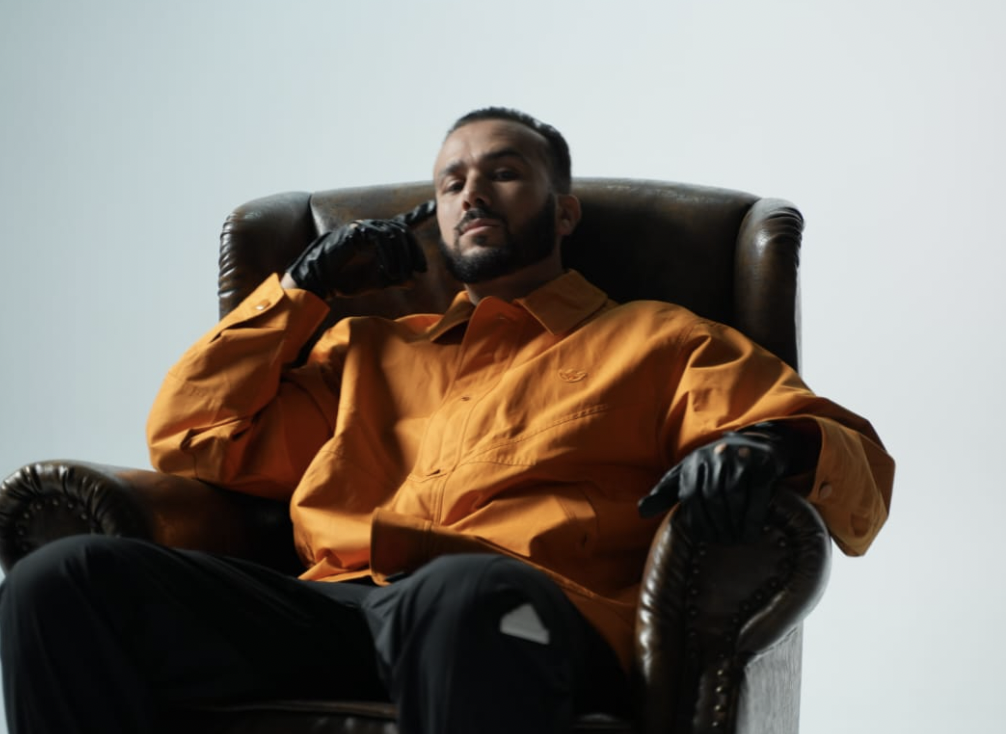 The rise of a multitalented and versatile singer is in the cards! The world is about to witness the heights of the success of Don Afric on the stage of the global music industry. This statement will seem accurately justified if one gets the chance to listen to his super soothing voice. With expertise on different fronts of music performances, Don Afric has already produced so powerful music that it has left his fans spellbound. His performances hint towards the fact that Don Afric is not far from ruling on the hearts of people with the magic of his music. So, today we will dive deeper into the world of Don Afric; an inspirational figure of global music industry.

A Thorough Overview of the Personality of Don Afric:

Currently sensitizing the musical aura of Dubai, Don Afric hails from Tangier, Morocco. He was born on November 5, 1989. He carried Oussama Esseddyq as his birth name. During the early years of his life, he realized his unbound passion for performing arts. Thus, he started developing wings to fly high in the skies of art, filmmaking, and more importantly music. When he reached the age of pursuing higher education, he decided to carry Bachelor’s in Films and Art.

Soon after completing his bachelor’s, he landed in the field of filmmaking. Due to his extraordinary skills, he reached at the position of adding value into the iconic productions of Hollywood like Mission Impossible, War Machine, and Spectre. After leaving the everlasting impressions on the filmmaking world, he decided to direct his energies towards his unbound passion; singing, music composition and songwriting. He has done wonders while following his passion for music.

A Cursory Overview of the Music Productions of Don Afric:

It is a well established fact that a person can only do wonders in true essence when he listens to his heart and follows his passion. One can easily anticipate the level of his attachment with the music from a fact that Don Afric has learnt more than five languages through music. He has learned them to so much excellence that he can sing in all of them. This fact is not less than a wonder in itself. Resultantly, he can sing in English, Arabic, French, Spanish, Dutch and others.

The people started falling in love with his music when Yellow Pages came on the forefront. Since then, he has been wonderfully comforting the ears of his listeners with a series of his single tracks. Now-a-days, he has decided to take his music one step ahead by releasing his songs in the video format.

For his fans, Don Afric’s name alone is a huge inspiration. Although he is a little less active on Instagram but more than 18k people have started following him only because of his name. You can also access his music by clicking on the links below. Keeping in view the quality of his music, it is predictable that you will not be able to resist yourself from playing his music on loop.

So, what are you waiting for?