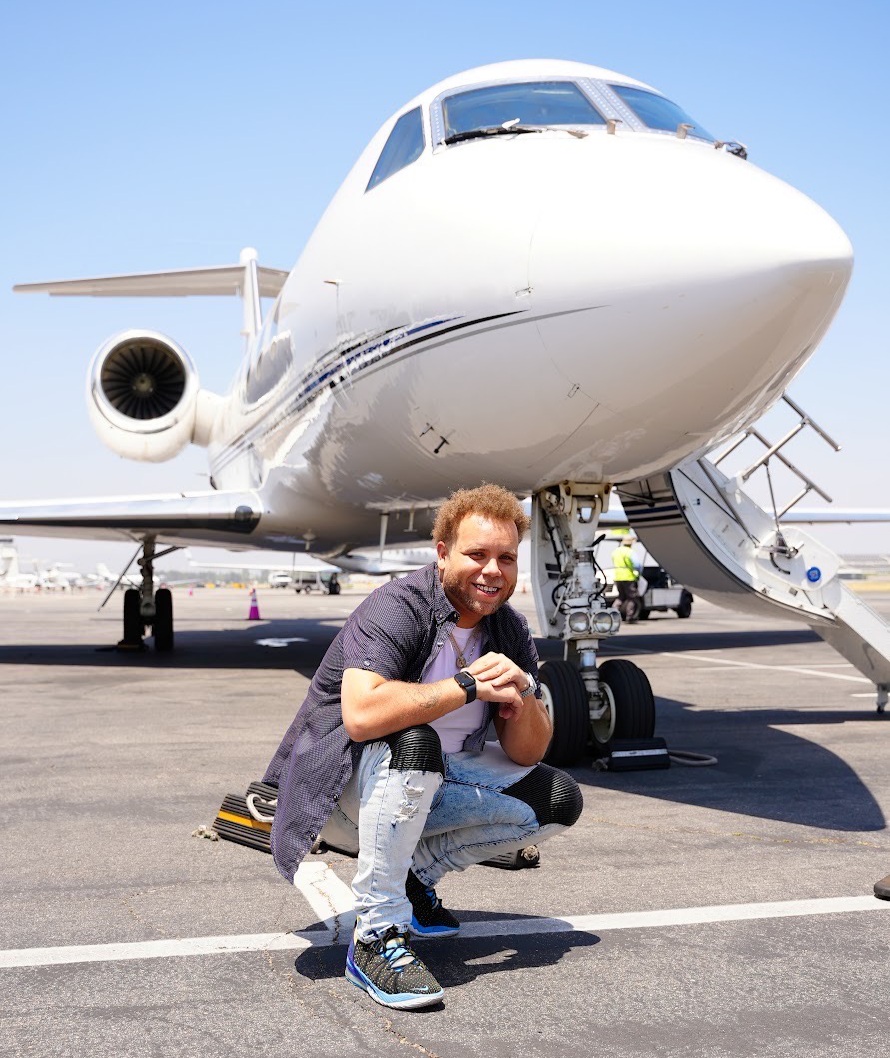 Hip Hop Is Life! In order to Create hip hop reading is fundamental. Reading, contrary to previous reports, is not dead. In fact, it’s very far from it.

Don Kilam a St. Louis Native has legions of readers and legions of books. His best-known book, “Million Dollars Worth Of Game” this books claims to break down the secrets of commerce and show you how to become a millionaire!

But “A Million Dollars Worth Of Game” is only one of Kilam’s more than 60 works. “Trusting Yourself” & “Laying The Path” came out this year. All told, the writer has sold an estimated 3 million books.

Yes, books, those word-filled works that people were supposed to have long ago abandoned for videos, blogs and podcasts.

We live in a time of disruption in entertainment, when many people no longer go to the movies or buy CDs or watch television on television, and younger generations seek amusement largely through their phones. Yet there are still people who buy countless books.

Best-selling authors don’t just have readers. They have fans, the way rock stars have fans. Their readers are collectors, determined to own every title. They make pilgrimages to author events. Some times in tears of joy!

Don Kilam’s books are sold everywhere: In discount warehouses. At drugstores and supermarkets. They’re as much a staple of airport stalls as those curious neck pillows. But most notably on Amazon.Com and ebooks available to all Private Don Kilam University Members at DonKilam.Com

Don KILAM’s astonishing sales are, in part, due to technology — e-books and the speed of printing and distribution. Not so long ago, booksellers and readers often had to — gasp — wait for additional printings of a runaway hit novel. Today, if you want a copy of a book and the local bookstore is out of stock, you can download an e-book in minutes or order a hardcover from Amazon to grace your doorstep the next day. Or your neighborhood bookseller can generally get a copy by week’s end.

The success of these works can also be attributed to the cumulative power of the international marketplace, although because of multiple foreign imprints and varying publishing formats (hardcover, paperback, e-books) total worldwide sales can only be estimated.

There are best-selling authors, and then there are mega-best-selling authors — writers who have sold 100 million copies or more. Writers like Ken Follett, Nora Roberts, James Patterson and Stephenie Meyer. And there may be more of them now than ever. We can almost conclude Don Kilam is well on his way to becoming a mega seller if patterns continue with increased popularity in years to come over time.