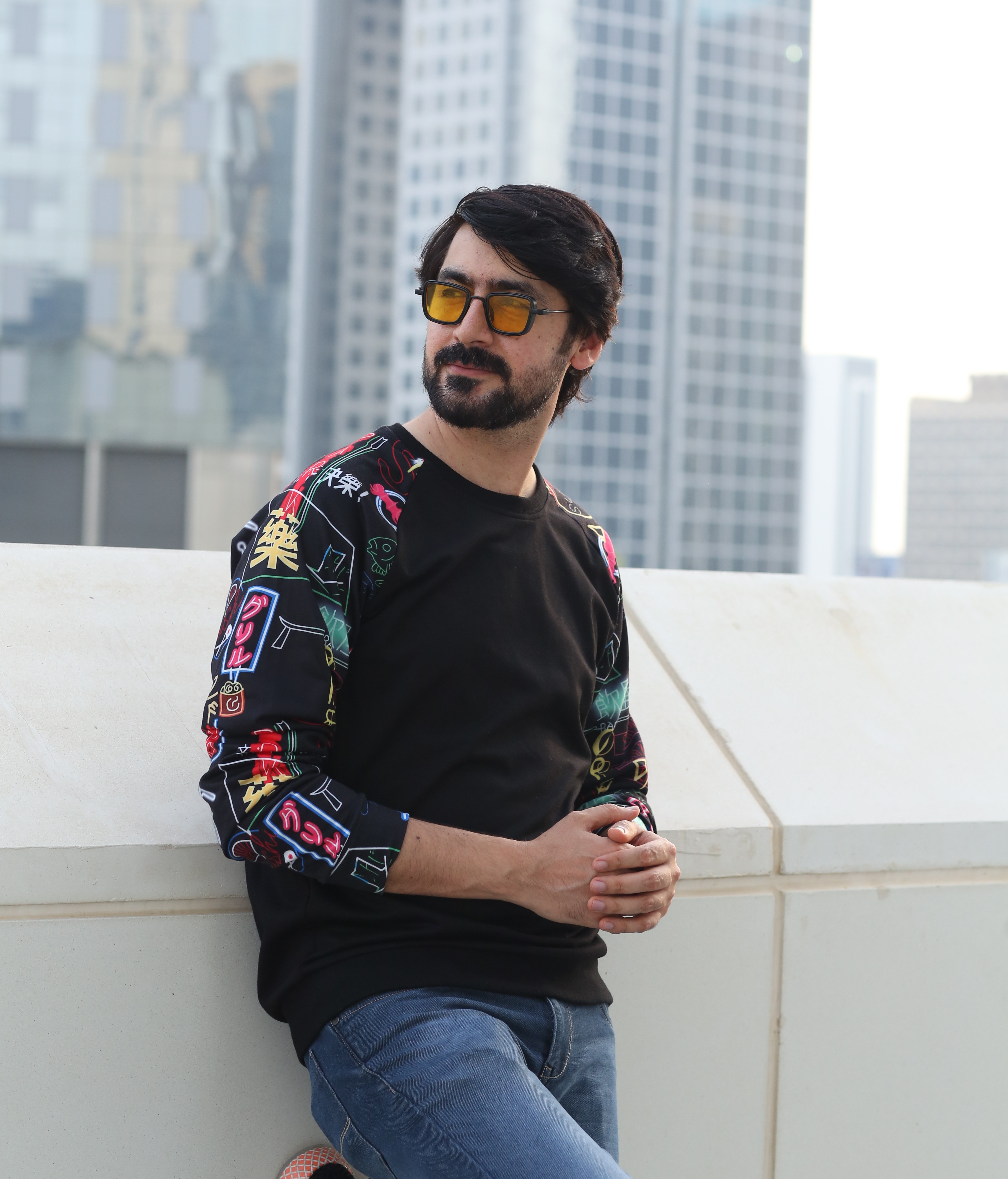 It is indeed a dream for all of the rising artists to receive acclamation all around the world and especially from the film critics. This water shedding moment came quite early in the career of Arfaz, when one day he was told that his short films are going to be screened at Emirates short film festival 2020. Emirates Short Film Festival is like a dream destination for all the filmmakers and actors. Not just one but three of his short films Before and after, Orenda and Savannayile Mazhapachakal , made it’s way to the festival and were highly appreciated by the critics.

Arfaz Iqbal is a versatile actor, radio presenter and emcee. After bringing the storm in radio industry for more than 17 years, he has now entered the world of movies. When he featured in the first short film, his fans could feel the making of a superstar. He has already made a mark in Malayalam Film industry and all over the world by his depth of acting and the way he portrays the emotions.

About entering the film industry, Arfaz says “he started with the short films to explore more about the nuances of acting and then moved on to the mainstream movies.”

Apart from starring in short films, he has also featured in Malayalam movie, Deira Dairies. Which made its way to the fans directly via OTT platform. It was very well received by the audience. His acting career just keeps flourishing. Savannayile Mazhapachakal, received Kerela state award because of its heart touching theme. Arfaz plays a leading role in the short film. To establish oneself in the overwhelming world of cinema is not at all a piece of cake, it takes years and years of sweat and tears to reach at a dignified position. Arfaz however has made it possible with the help of his extraordinary skills and towering personality.

Recently, he also featured in a web series called “Plug” in which he plays the role of Pappi. It’s an intersection of tales, where three different people gets trapped inside and apartment followed by a death threat. It’s an 8 episodes of roller coaster experience.

Award winning movie Savannayile Mazhappachakal, tells the tale of old age, how lonely and overwhelming it can be. The entire story will leave you in tears, the fast-paced world might be a bliss for the younger generation but suffering for those who are old. The emotions reach direct to the heart and leaves an impact that can never be wiped off.

Out of all the movies Arfaz has been part of my favourite has to be “My battle against the hunger”, once your eyes meet with the character, you won’t be able to take it off. The entire story is woven with emotions, not a single word is uttered through out the film. It takes you on a tour of world struggling with hunger, the rustic setting compliments the powerful acting and direction.

No doubt, emotions and social causes are Arfaz’s strong suit but he can even excel in a murder mystery. Before and after is one such film, it feels like you are inside the scene of crime and if echoes in your ears and your bones feel the chills.

Arfaz has also featured in “Two Men”, a Malayalam movie set in UAE. It’s an emotional drama that merges with a road theme that depicts life of a business man and a driver. The cinematography and the whole drive through the dessert is quite thrilling.