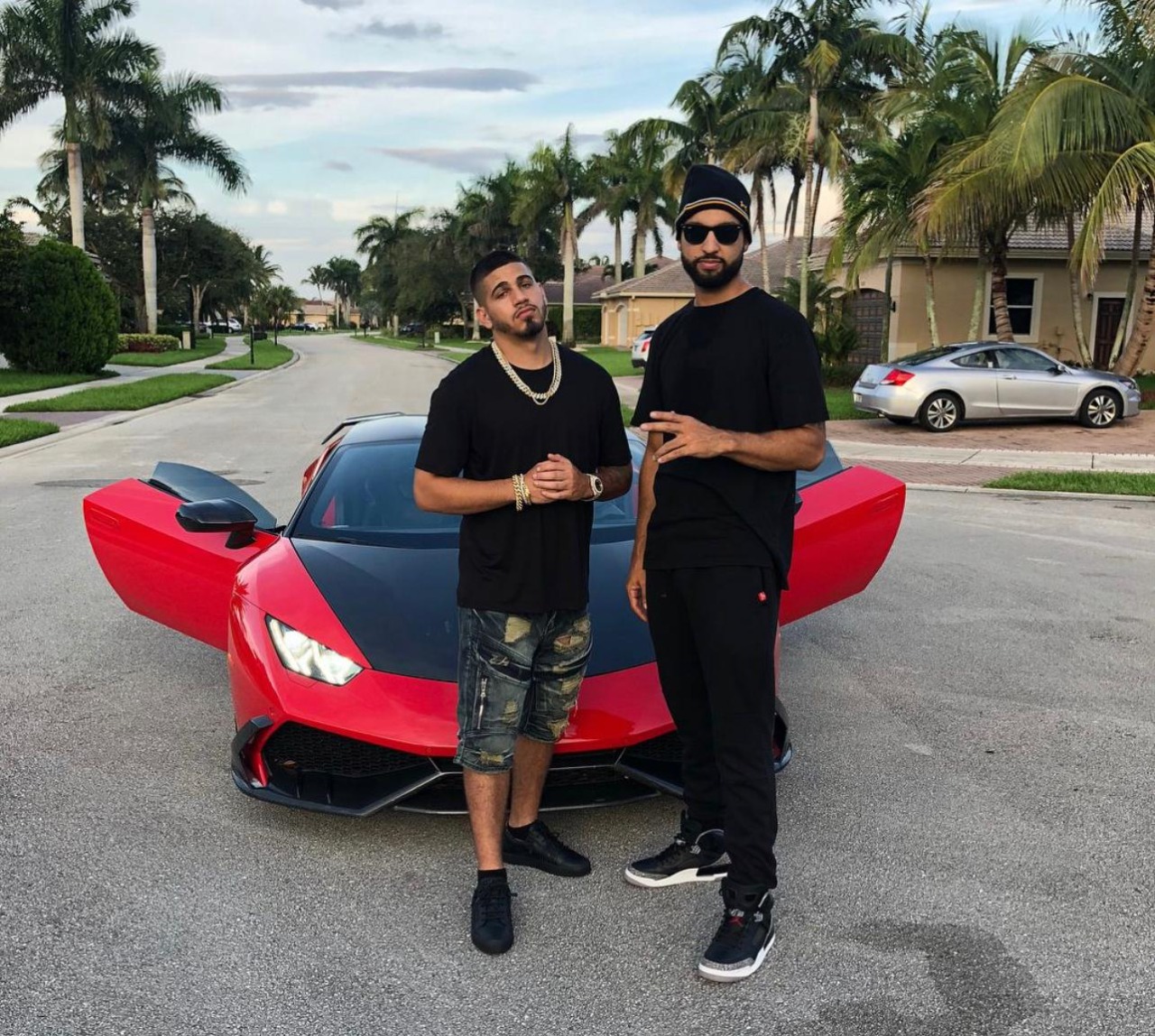 Beginning his career in acting in which he was popular by the name Dope D, J Donovan most successfully switched his talent to music as well creating his aura in it and creating a large fan-base across the world.

Donovan, now just 24 with his whole career lying ahead, has sprawled in different genres as a singer. These genres are hip-hop, RnB and pop. With his powerful voice, Donovan succeeded in a very short time to mesmerize the audience in all these musical genres.

Being young, Donovan could very easily link him with the youth the world over. But his youthful voice blended in rhythms of their kind also enamoured the audience of all ages and socio-cultural backgrounds globally.

This manifests the manifold singing talents of Donovan and also leaves a stamp on his versatility as he sings not only hip-hop but RnB and pop also. Here, his ability to add his creativity in all these musical areas comes to the fore.

Belonging to South Florida of the USA, Donovan also now has turned into a successful entrepreneur launching his musical and entertainment company Rd the Smokers Cough Entertainment.

Donovan, so far, released several music albums which were not only accepted by a large number of audience but also acclaimed critically at the international level.

Some of his albums like Toxic Pleasure containing 24 songs merits a special mention. This is due to the reason that it became a global hit.

His future projects include launching the 16 track album, Toxic Pleasure 2 later this year. Such projects also involve a collaboration album, “Love Letters” with Zenlee which will be released after the launch of Toxic Pleasure 2.0 and the release of many singles.

Keeping this in mind, Donovan is already busy working with talented producers from across the world to create new avenues in the musical field.

Donovan is versatile and multi-talented. This found its expression in several areas of his musical career. He is a prolific lyricist, producer and recorder of songs.

In his opinion, the music and entertainment industry going to take a giant leap forward soon. He also invests in cryptocurrency and stocks to gain financial independence.

Donovan is also a lover of sports, particularly Basketball.

Donovan has proved age is no bar for excellence in the field of music. He has proved this amply by achieving big at the early age of just 24. Here, we find he can certainly be a role model for a large number of young talents who wants to make it big in the music industry in near future.