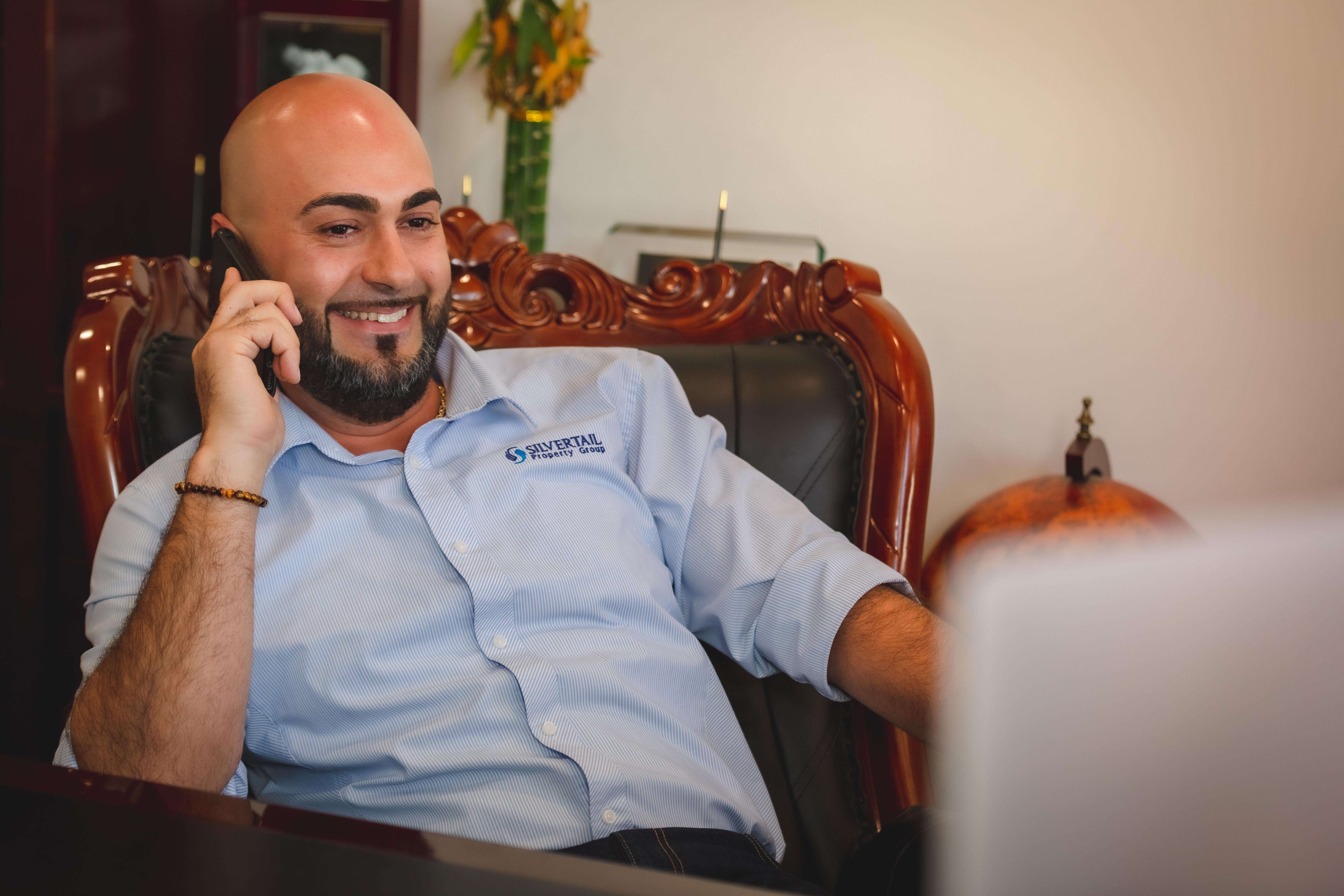 His excellence as an entrepreneur and success coach has changed Australian families’ lives for the better.

Dreaming to achieve something big is one thing. Getting ahead to make consistent efforts towards the same is another. Committing oneself to the aim and goals in life is an altogether different thing. Along the journey, people may face many hardships and odds, but the least they can do is to stick to their visions and keep moving on the path, no matter what. Nidal Rasheed did the same, starting his entrepreneurial journey as a teenager running six lolly vending machines, getting into sales and marketing, health and nutrition supplement distribution, becoming a restaurant owner, and then getting into the real estate industry; he has not looked back ever since.

This talented serial entrepreneur from Australia is the man who has changed the perspectives of Australians for the better in property investing with his firm Silvertail Property Group, where he serves as the Managing Director. Not just that, he is also a success coach at the firm and has been influencing Australians with his years of experience and expertise, helping business owners and budding entrepreneurs to achieve success in their mission and grow their wealth.

Below are a few general steps for achieving success, according to Nidal Rasheed, who believes can help individuals to get nearer their definition of happiness and fulfillment.

Work on the willpower:

No one ever said that life’s journey would all be about happiness and sunshine; there might be days darker than one ever imagined. These tough times test people’s willpower. Hence, it is essential to work upon the same, says Nidal Rasheed as a success coach, who wants people to work determinedly, doing the difficult and achieving all they desire.

This refers to developing resilience in oneself and continuing even in the face of obstacles. Nidal Rasheed wants people to become mentally tough as he believes that mental strength helps individuals to see challenges as opportunities. They must work with a clear mindset and vision and leave all their fears behind to get ahead in their quest to achieve success.

Quitting is the easiest thing to do, but relentlessly working hard and moving on the path is what people need to work upon. For this, they must build a growth mindset, where people can believe in themselves, change, grow and learn through the effort. Believing that they are capable of growth will lead them towards achieving success.

Nidal Rasheed has achieved as much momentum and recognition as a success coach as he has as an entrepreneur. His 10-year-long journey into entrepreneurship saw him running an award-winning restaurant and becoming the number 1 consultant for ASX500 listed property developers. He wants to emphasize more on the importance of financial education, especially in today’s world, and also on the risks of paying less attention to wealth creation and not self-funding one’s retirement.