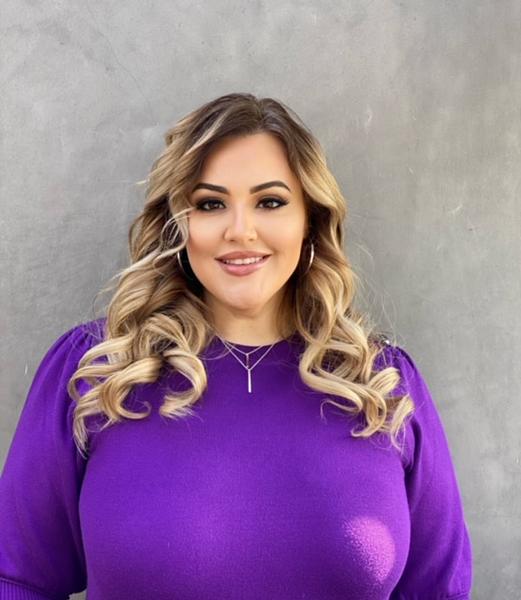 Every person needs to overcome obstacles at some point in their life. Whether getting up from the ground after falling or trying to apply for a different job after losing the first one, you need to learn how to conquer the difficulties that life throws at you. The most successful and prosperous individuals in the world have mastered overcoming limitations to reach their goals.

Jennifer Hernandez has been at the forefront of using stories to inspire people to overcome their daily challenges. But who exactly is she?

Jennifer is a Keynote speaker who has spoken at conferences on Real Estate, Finance, Personal Development, Business, and others. She is also a Loan Officer who freely shares her story that connects with at-risk youth and adolescents as she teaches her motto: “No one can stop you but you!”

Jennifer Hernandez is the epitome of determination, having been homeless at 17 and becoming a teenage mother at 20. Storytelling has been her way of relaying the message.

Jennifer has learned many things the very hard way. She shares her story so openly because she feels that if she could hear from somebody who might have connected like her, she wouldn’t have had to go the difficult route with everything in life. “I would have had a little more encouragement at a younger age or more mentorship or even knew anything about it,” says Jennifer.

When Jennifer was growing up, she had been hardwired to like you have to go to college or else you are going to be a nobody. However, college wasn’t for Jennifer. So she proved everyone wrong. The people who doubted her and talked down on her became her greatest motivation. She wanted to make sure she conquered and even invited them over to see her success.

According to Jennifer, you can never know what you don’t know until you go through it. This visionary woman has been through a lot. She understands that through sharing what one has gone through, you can connect so deeply. because it is stuff that you go through that allows you to become who you were meant to be

Her main goal is to inspire, motivate, and encourage anyone to stay away from those blockers and allow them to motivate you and pick you up versus keeping you down and stop digging yourselves deeper and crying. She wants to be a motivation for people who have gone through some of the things she has gone through.

Since Jennifer learned a lot through failing, failure led her to sit back and evaluate what was happening. When she lost everything, that became the biggest turning point in her life. She went from being totally broke to building a half a million-dollar house, having four rental properties and a vacation home, to losing it all. It was Jennifer’s darkest time, and that is when she started writing the story of her life and realized that all she had overcome and how the hell she was losing everything. When she was losing everything, she had even filed for a divorce and evaluated how her family, parents, and sisters treated her. She felt she couldn’t take it anymore and felt that people had to leave her for a time. So she cut everybody off and realized that it was time for a new beginning. She first apologized to her kids, .becausebecuase as parents we are the example and she allowed others to treat her less than she should have. So Jennifer had to heal first before extending the healing to her Family. Today, they are doing big things.

Leftground Records. Who Are They?