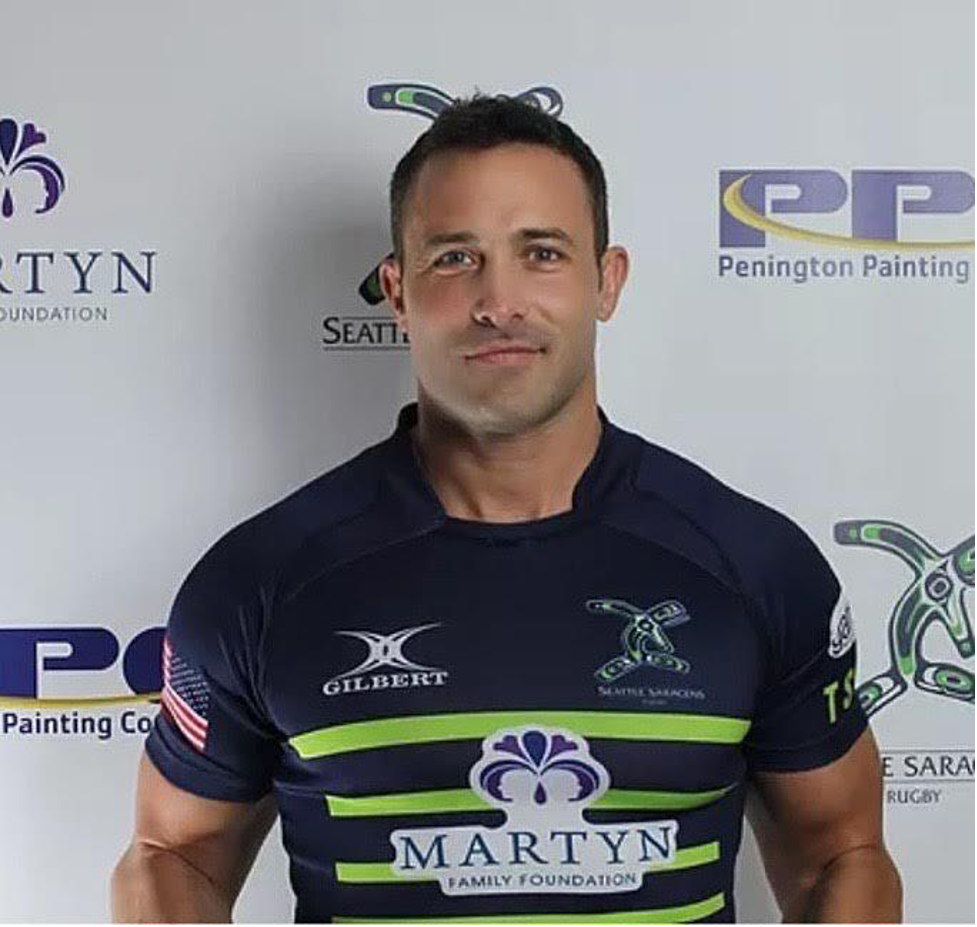 Dr Anthony Chaffee, a medical doctor and former professional rugby player, is giving a fresh lease on life to thousands of people around the World by professionally helping them shed weight and optimize health, without any medication, and helping to revitalize their lives and activity.

An MD in medical science, Dr Chaffee has conducted years of thorough research and study on devising ways to treat ailments differently and naturally, through dietary methods, physical exercise, and other lifestyle changes with scientifically supported methods.

Particularly known for his approach to treating “chronic diseases,” many of which Dr Chaffee contends occur due to lifestyle and diet, Dr Chaffee hosts of the Podcast “The Plant Free MD”, with an associated Instagram page, where he covers many of these topics and their supporting evidence, along with interviews of prominent figures in the international community. His YouTube channel, Anthony Chaffee MD, is doing a great service to hundreds of patients and others suffering from different ailments, many of whom originated in their unhealthy dietary habits.

Entering University early at the age of 16, Dr Chaffee was also an All American Rugby Player, and played Professionally in England, America, and Canada for 10 years before attending medical school.

Since then, he has made a reputation for himself as a medical practitioner who not only helps people through traditional Western medical practices, but has helped thousands enter a new healthy life by bidding adieu to their lifestyle-related conditions with his advice and guidance.

He hasn’t always stayed within the comforts of the hospital and clinic however, he has even volunteered in the refugee camps of Southern Bangladesh between 2017 and 2018 to help the more than 1 million Rohingya refugees escaping mass genocide in Myanmar in 2017. This was in spite of the fact that ISIS was known to have a strong presence in the region at the time, and was actively targeting and killing foreigners to the region; something that not many are willing or able to do.”

Currently a Neurosurgical resident in Perth (Australia), Dr Chaffee also works in a private Functional Medicine practice treating obesity and chronic disease patients in Perth and elsewhere through video consultations. He is credited with successfully reversing multiple illnesses and reducing or even eliminating the need for medications for many hundreds of people.

Dr Chaffee does this through the implementation of proven strategies and lifestyle changes incorporating the Carnivore diet, which goes against the precepts of traditional dietary understanding, but is gaining in popularity world-wide following its ongoing success in thousands of cases. Here, we see the need of popularising the Carnivore diet globally, or rather, furthering the Carnivore Diet movement for the benefit of mankind.

The Carnivore Diet is helpful for everyone, not just the unwell, Dr Chaffee says, including professional athletes who want to reach new peaks of physical condition to performance. Demonstrating that the Carnivore Diet holds the key to the solution of many physical problems for his patients and opening up new vistas for athletes, Dr Chaffee is poised to change the face of modern medicine, and fundamentally change the way that these illnesses are approached.

Dr Chaffee argues that, “The so-called ‘chronic diseases’ of modern day medicine are not actually diseases per se, but in fact toxicities and malnutrition: toxic build-up of a species inappropriate diet, and a lack of appropriate, species specific nutrition.  In other words, we’re eating too many plants, and not enough meat.”  Because of this, he feels that the medical community should not approach these ailments in the traditional fashion, “We as doctors approach diseases as having cures, so when we see a new disease, we look for its cure.  However when dealing with poisons we may give an antidote or chelating agent to support the patient’s recovery, but most importantly, we remove the source of poisoning such as lead pipes, or what have you. So, if we are treating the symptoms and ramifications of say heart disease or type 2 diabetes, but ignoring the underlying agents that are the root cause of these disease processes, then we are doing our patients a disservice.  We sort of tried this by recommending people stay away from saturated fats and cholesterol, which was the right approach, but it just happened to be horribly wrong.”  This is because, as Dr Chaffee explains, new evidence has emerged showing decisively that what we believed about fat and cholesterol is basically backward, and that saturated animal fats and cholesterol are actually vital for healthy bodies, brains, hormones, and yes, hearts.  This is a recurrent theme in his videos, interviews, and on his Podcast, The Plant Free MD, and he calls this his, “Poison Theory of Chronic Disease.

His expertise in the field of the Carnivore Diet, built through years of extensive research, has been shown again and again to immensely help people treat various diseases, including obesity and “chronic diseases” without the use of medicines.  Of course he doesn’t suggest that this will help every condition, just those caused by the wrong food, however he asserts that this list is far longer than people realize.  “And either way,”  Dr Chaffee says, “Whether or not you have a diagnosed condition, everyone will benefit from eating in a biologically appropriate way, as it will optimize their health and wellbeing in surprising ways.”

Dr Chaffee did not become internationally recognized for nothing; he has debated and debunked the proponents of the so-called “healthy” plant-based diet in person and on web-based debates, such as those hosted by The Australian College of Nutritional and Environmental Medicine (ACNEM) in November, as well as appearing as a guest on over a dozen widely known Podcasts and radio programs.  These include multiple appearances with Dr Shawn Baker, renowned Carnivore diet expert and best-selling author, maker of Fat: A Documentary 1 & 2 and best selling author Vinnie Tortorich’s “Podcast Fitness Confidential,” and the “World About” radio program. This has allowed him to convince and even convert other doctors and experts who had previously argued for a plant-based, or even vegan diet.

The Carnivore Diet and the Poison Theory of Chronic Disease of Dr Chaffee has continued to gain ground with its ongoing successes in clinical practice, helping patients lose weight and improve their health naturally. His research and clinical work has made a strong case that a Carnivore diet, devoid of all fruits, grains, sugar, and vegetables, is a very healthy way of eating, and he argues, the healthiest.