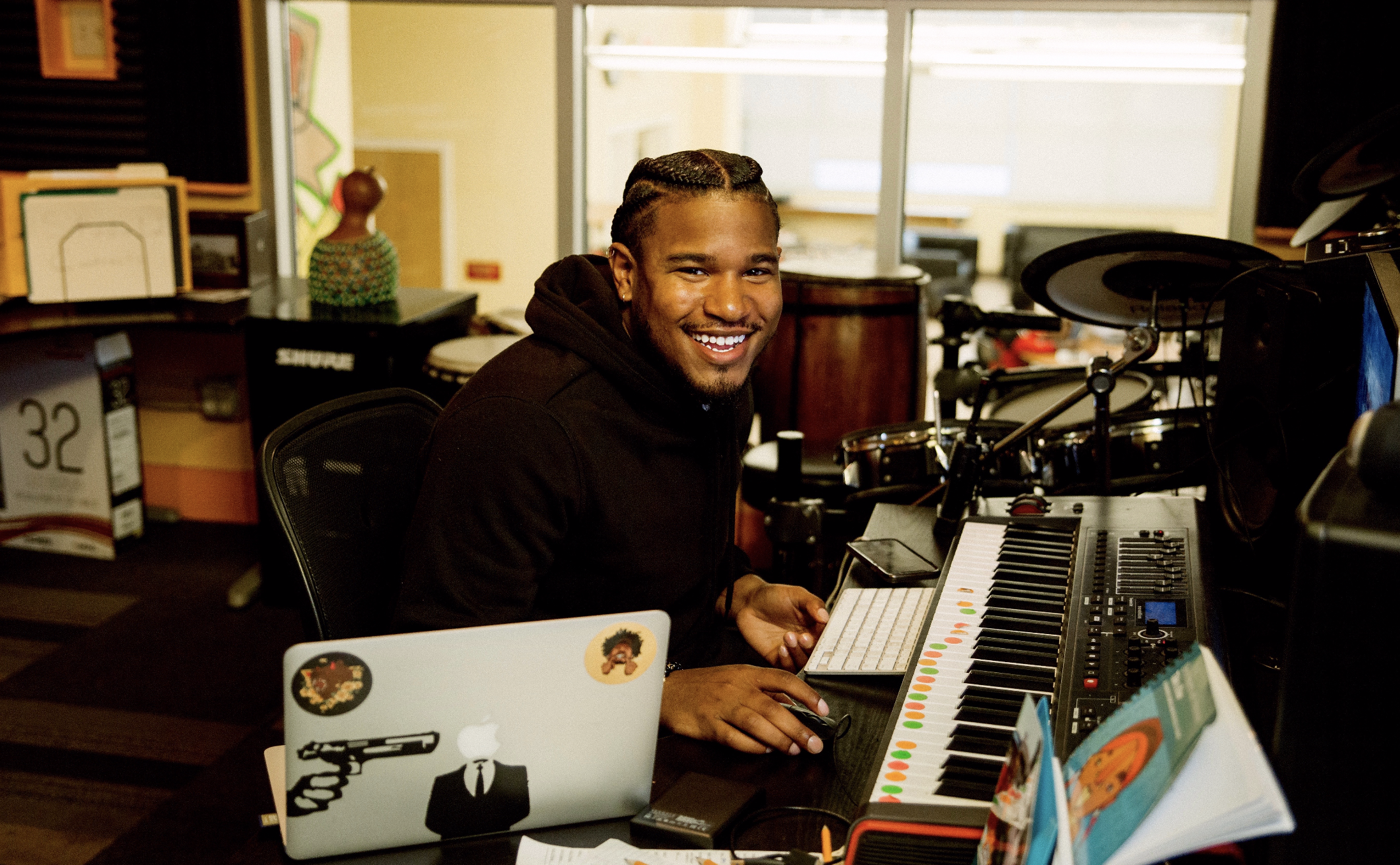 The “Onna Wave” rapper has released the music video for the tune “Forget Outside,” which tells the story of Unocoolbro‘s entailing childhood growing up in North Carolina. He continues to depict his storytelling skills, which quite literally make the viewer want to keep watching.

Unocoolbro, a gifted screenwriter and rapper, is poised to release “Padlock,” a short film about murder, drugs, trials, romance, and brotherhood. The film has been teased through music videos for tracks from his Continue Watching EP, which have been released in a frenzy over the last three months. Each track continues to push the narrative of the storyline further, offering a concise and thorough way to convey a message within the project.

Not only does this form of storytelling separate Unocoolbro from his peers, but it also positions him as somebody who’s a game-changer in his field. He knows what he wants to say, and how he wants to say it, all while incorporating storytelling into his consecutive project.

When Proof and Burgh visit their supplier “Duke” for a shipment of narcotics to send, things take a turn for the worse when Duke, accompanied by his confidant “Willy,” criticizes and belittles Burgh.

Proof plays the insults off in front of Willy because he needs the medications his plug Duke delivers to him. This rubs Burgh the wrong way.

In his previous releases, the storytelling provides background context into the situation. The first of the series is “Onna Wave,” which is about the main character, Jimmy, discovering his enemy’s whereabouts and deciding to seek revenge. The suspenseful video showcases Unocoolbro’s creativity as he brings his vision to life. The description of the visual says “Jimmy has finally found out Proof’s whereabouts and decides to seek revenge…” leaving the audience wonder what will happen next as Unocoolbro narrates the story through his music.

In the other visuals for the project, “Continue Watching,” “Break The Mold”, and “Padlock,” the character Proof (played by Unocoolbro) and his partner Burgh (played by Brenton Dorsey) realize that they may have entered a path of destruction when trying to figure out their next move. Later, Burgh takes it upon himself & oversteps his boundaries while dragging Boo along for the ride. In the latest visual, “Proof meets his connect Duke, but the meeting goes awry when Duke insults Burgh…”

Now check out “Forget Outside,” ft. Cerdarious & Kxng Cmbo below.

Check out the music video below: