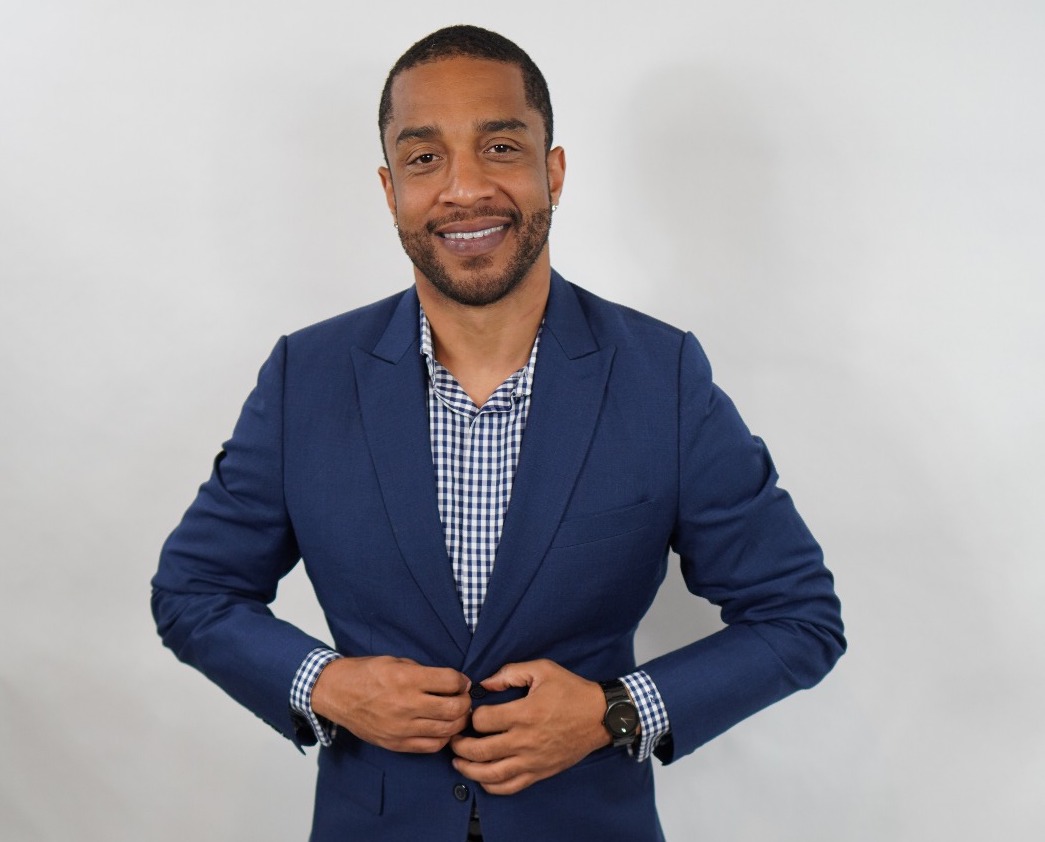 Growing up, we are taught to be happy, you must make a lot of money. You have to work more than two jobs and save, save, and save some more. Working various jobs is not the answer to your money challenges. Dr. Travis Davis has created a program teaching people ways to earn more revenue, use money as a tool, and never struggle again.

Dr. Davis has taken the risk of transformation from a dedicated school athlete to a successful entrepreneur. His specialization in cybersecurity was sent to protect several national and international government contracts. Dr. Davis believes in a financial plan for any business owner while securing several million-dollar government contracts. Dr. Davis has decided to bring forth the entrepreneurs’ skills, dedication, determination, and intelligence as a guide and connector.

Dr. Davis started a career at an IT company as a project manager. After discovering how little he got paid for his hard work, he immediately quit and became his own boss, making more money doing the same position. The principle of Dr. Davis’ company is to step out of your comfort zone, innovative work, and strategic mindset. He values his employees as humans and not as numbers, unlike his first job.

Dr. Davis always had one person in his corner throughout his journey, no matter the challenge. For Dr. Davis, it is his best friend, Devin. He is the person to whom Dr. Davis is grateful in more ways than he can count. Though Devin is not an entrepreneur himself, his mindset is like no other. Devin’s extraordinary thinking has supported Dr. Davis in situations even Dr. Davis thought were near impossible. Whatever the problem is, Devin stands by Dr. Davis without judgment or misunderstanding. To abide by his guidance, Dr. Davis started a vegan diet to become healthy as he learns ‘health is wealth.’ Dr. Davis feels genuinely blessed because of the treatment he gets from Devin and his family.

We all know, a dream without action is only a dream. Dr. Davis follows his quote in life-“Stop being afraid and just take action.” Besides his success, he is a charitable person. Dr. Davis donates over a quarter-million dollars to charities. He educates people who are new or growing in their entrepreneurial journey. He wants to teach themselves five things: time management, budgeting, making seven carts of earnings, mastering a growth mindset instead of a fixed mindset, and the power of networking that creates impactful relationships.

How Pedro Bori, a Mexican Author, Overcame the Struggles of Putting His Thoughts on Paper