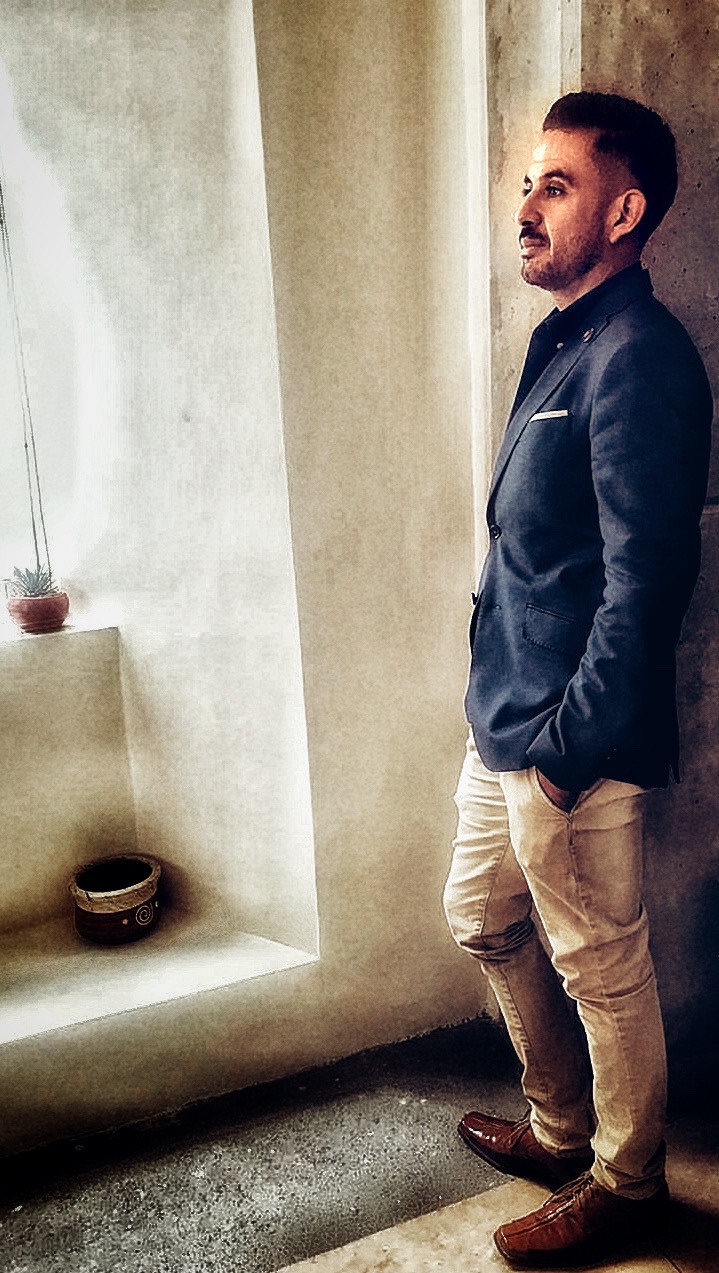 Overcoming the obstacles on the road to achieving your dream and putting your goals into action is never easy. Let alone hearing people say that you would never make it. Pedro Bori, a Mexican author, also went through lots of difficulties in order to achieve his dream of writing a book. Despite the discouraging remarks from his surroundings, he kept his courage intact and perseverance on point. Staying determinant in such times is undoubtedly a challenging thing, but Pedro always believed there’s a silver lining.

Pedro Bori is a Mexican author who has successfully published three books so far.  With a single mother and a turbulent family situation, Pedro Bori left his family at a very young age and started his journey alone. He got his psychology degree and moved on to fulfill his dream of becoming a writer. He wanted to influence people and bring a positive impact on their lives through his writings. Pedro underwent many difficulties in the writing process. He had to do everything, from writing to designing his book cover, by himself. He worked hard on himself and his work and did not let the negativity from the surroundings get the best of him.

Defeating the misfortunes of depression and anxiety, Bori finished his 1st book, a piece of fiction, in only two days. It was a massive success on Bori’s account and set the course of his upcoming achievements. He also worked as a principal at a foster care in Mexico city. This is where he got the inspiration for his second book and wrote about parenting. His goal is to influence parents through his writing and help them with effective parenting.

Bori is a multitasker who writes, develops toys and games, influences people, and coaches them simultaneously to improve their personal lives. He dreams of writing 13 books, and his card game is already in the development process. Bori also works with an NGO that supports children from the impact of violence in Mexico City. He traveled through his entire life and lived in fifteen cities and five countries. The traveling opened new horizons to him and made him empathize with the painful stories people have. He wishes to heal people through his writings, offering them personal coaching and helping them with their troubles.

Do you want to know more about him or his work? You can Visit his IG profile or website: