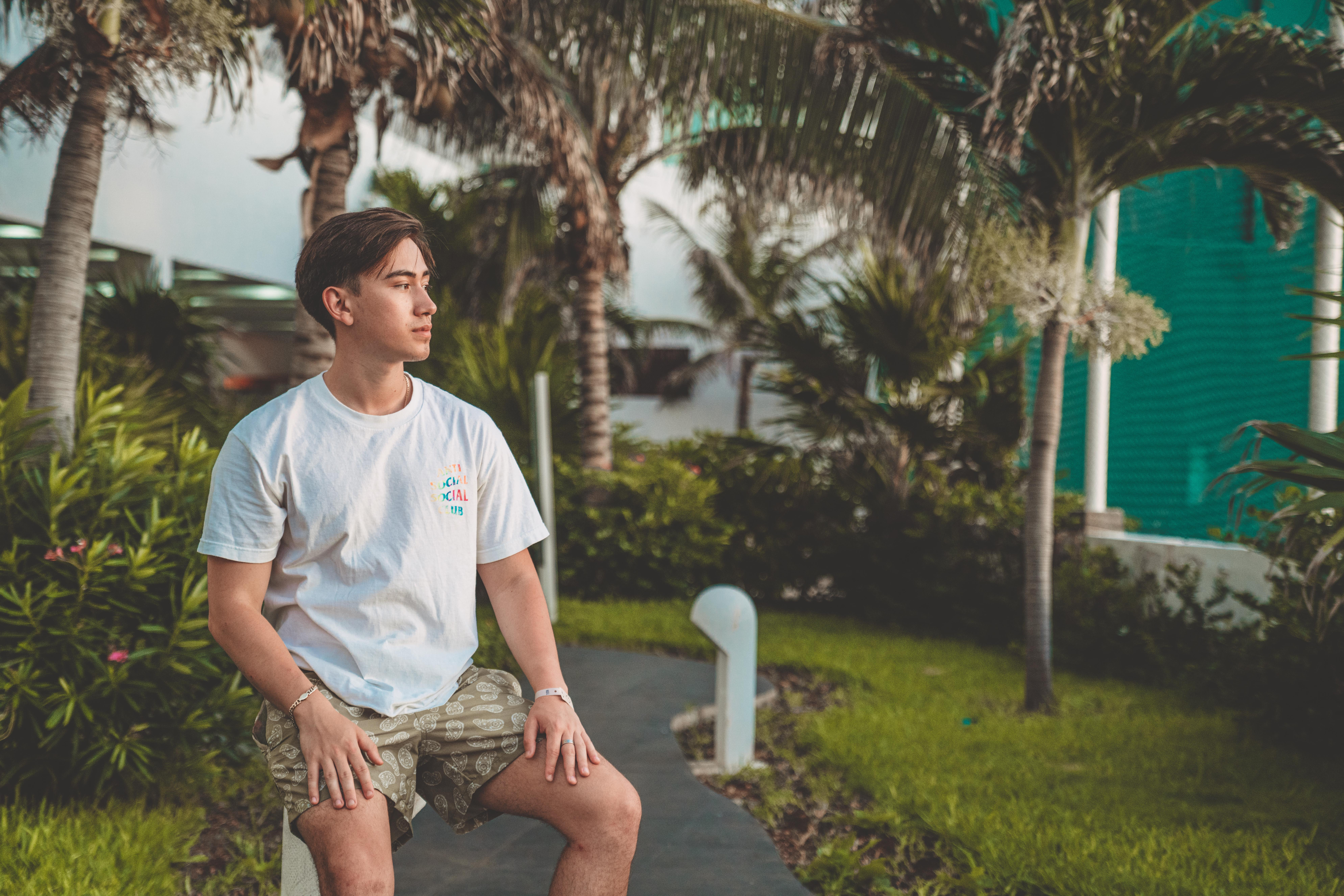 At only 21 years of age, this young talent has inspired many other aspiring entrepreneurs of the world across niches.

Enough has already been said about people across business niches of the world and how they have been creating milestones in the same. However, we feel it is time to focus and throw some light on the success journeys of some young talents who have been making waves with their efforts, creativity and innovations in their respective fields. Talking about one such extraordinary talent in the world of e-commerce and drop shipping, we thought of letting people know how this young student started his career in his sophomore year at the university and then his journey only took him upwards and onwards from there. We are talking about Drayson Little, who, while being a little kid, had dreamed big to create a career of his choice, and today is living his dreams.

Starting something of one’s choice and doing what one desires to do is not very common. All those people who have been able to do that have pushed the envelope and have strived to achieve excellence in their endeavors. Drayson Little confesses that if it weren’t for his consistency and passion, he wouldn’t have achieved the success he enjoys today.

Throwing more light on his journey in the e-commerce space, Drayson Little says by the age of 12, the business world started fascinating him. He then decided to start with making custom-made Xbox 360 game controllers. After this, he started with drop shipping, entering his sophomore year at the university, right after getting his tonsils removed. While recovering from his surgery, Drayson Little searched for ideas and things on the web on how to make money. This was when he was introduced to the world of drop shipping. In about three months, he was able to know and understand the markets and after facing many challenges on his path, he launched his first e-commerce business using Shopify as the platform and then managed to run many successful e-commerce businesses.

Today, as one of the youngest owners of multiple e-commerce businesses that have generated 6-7 figures in sales, he has shown how the drop shipping method can be cleverly used. He is a young entrepreneurial talent who, at 21 years, has generated more than $2.2 million in revenue across all of his businesses and wants to inspire many others through his journey. To find out more, follow him on Instagram @draysonlittle.

3 Ways To Give the Perfect Gift, by GiftCardsToNaira