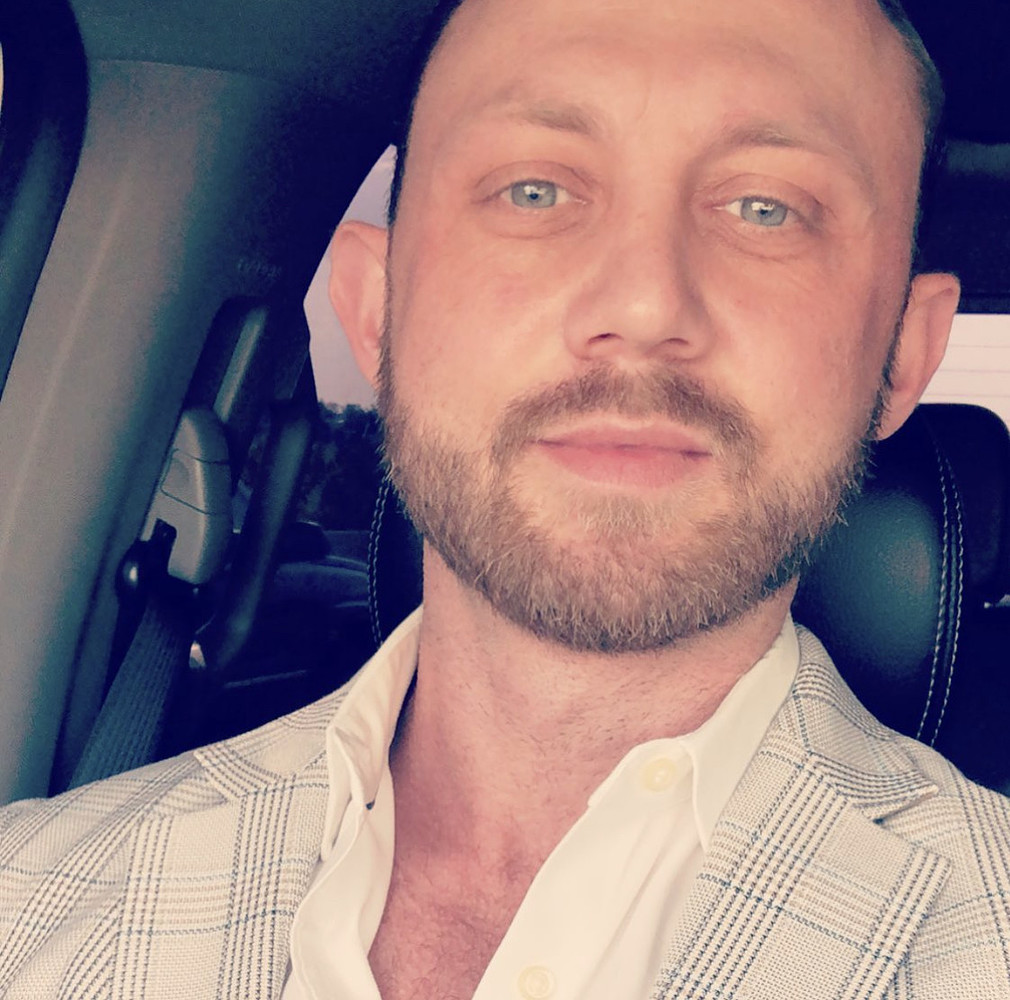 Perry Matlock has, for sure achieved a massive success in his industry and is all about sharing the fruit of his learnings. Matlock has created chat rooms where he discusses about trading and shares his stocks pictures for free. When asked about it, he says he wants to give back to society. He wants to build a community where everyone feels comfortable to learn trading. Anyone can join it and take the knowledge and turn it into their own version of success. He has definitely learnt from his mistakes and does not want anyone else to make the same mistakes. In the past few months, Matlock founded Atlas Trading with the help of his few friends.

On 1st of May 2020, he started an account with $30,000, and in 7 months, the account blew up with beyond 7 million in profits. People only see the success but do not acknowledge the past failures which lead the path towards success. It was pure knowledge and determination which got PJ in his current situation. There was a time when PJ thought of quitting his dream and going back to a normal stable life. He was constantly losing his hard-earned money and was exhausting his savings too. Everybody around him told him to quit but he could not ignore the fact that so people were earning by trading. He did not give up. His wife and daughter were always on his mind and he knew he could not do anything reckless because that would harm them too indirectly.

Currently Matlock’s day looks a bit easier than the struggling days. He added that he gets lots of messages from people he never met saying thank you for helping them, and that puts a broad smile on his face and makes his day. Even though he has so much influence and a crazy social media following, PJ does not think he is a celebrity. He surely has created a community filled with passionate people who are ready to convert their dreams into reality. With right guidance people are unstoppable and Matlock is here to lend them a helping hand. Sure, everybody learns from their own mistakes but if you are one of those who want to learn Trading then you should absolutely follow Perry Matlock and his tips.

You can connect with PJ through his social media handles where he shares his opinions and point of view. PJ has a strong following on social media networks. He has nearly 283.5 k on Twitter and has over 150k members in the company Atlas Trading:

How to write a PR for your brand new eCommerce store

Drayson Little: Marking his name at the top of the e-commerce space in the US.