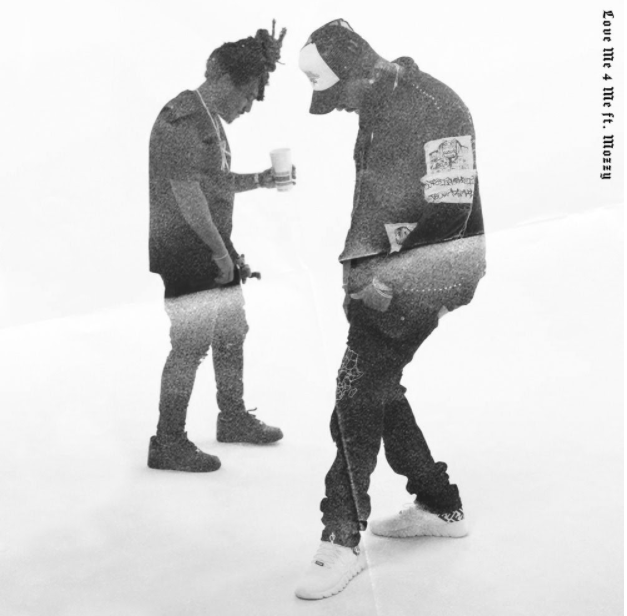 If you haven’t heard of rising rap phenomenon Driew, then 2021 is the year. The Long Beach rapper recently joined forces with Sacramento rap star Mozzy and dropped a new visual for “Love Me For Me” Produced by Lost Beats, “Love Me For Me” is a great example of that; a heavy-hearted track full of witty wordplay and bravado mixed with melodic delivery that the pair are known for.

“Warren G, Ty Dolla $ign and New boys played a huge role in my come up. I remember them reaching out and me thinking okay maybe this could be something,” Driew shares. He adds, ““My agenda is for people to really hear my message. There’s always going to be drug dealing and products of negative environments, but we don’t always have to do that. I want the youth and listeners, in general, to know we got options.”

As the CEO of Crease Life Music, Driew solidified his artistry after a co-sign from legendary artist Warren G, which cemented his position at the forefront of Long Beach’s emerging sound. He is arguably one of the biggest rappers to come out of his hometown and he’s putting on for his city in a major way. Watch “Love Me For Me” below!

Driew’s success story began in the Jerkin Era, a street dance originating from and popularized by the groups New Boyz and Audio Push, with origins in the Inland Empire and Los Angeles. Previously known as “Fly Kidd” and being a part of the well-known group Breakfast Club, the group’s hit-track “Bite Me” accumulated over 1 million streams and resulted in Driews first taste of viral achievement. With no major label he landed his first placement and viral sensation on the “New Boyz” album “Skinny Jeanz and a Mic”. He again reached new heights with the release of local banger, “SomeTimes”, in 2020.

The group sadly came to an end when a member and one of his best friends, Letteris ‘Skooboii’ Jackson, passed away due to a tragic car accident. Coping with the death of his close friend, he found the inspiration to continue his music career. Establishing a good relationship with long term friend John Rich, he partnered with Good Brother Music Group in 2020, founded by well-respected entrepreneurs Von Smith and Jay Rich.

Outside of music he’s also a businessman, who became one of the youngest business owners at the age of 18 starting a popular clothing store “Driew ” and a cannabis delivery company in his hometown Long Beach CA. Through his journey and music, he hopes to inspire people especially the youth and shed light on the important aspects of life.

Aman Rathee – A Young Music Artist Who’s Raking up the Charts With His Mind-Blowing Work.