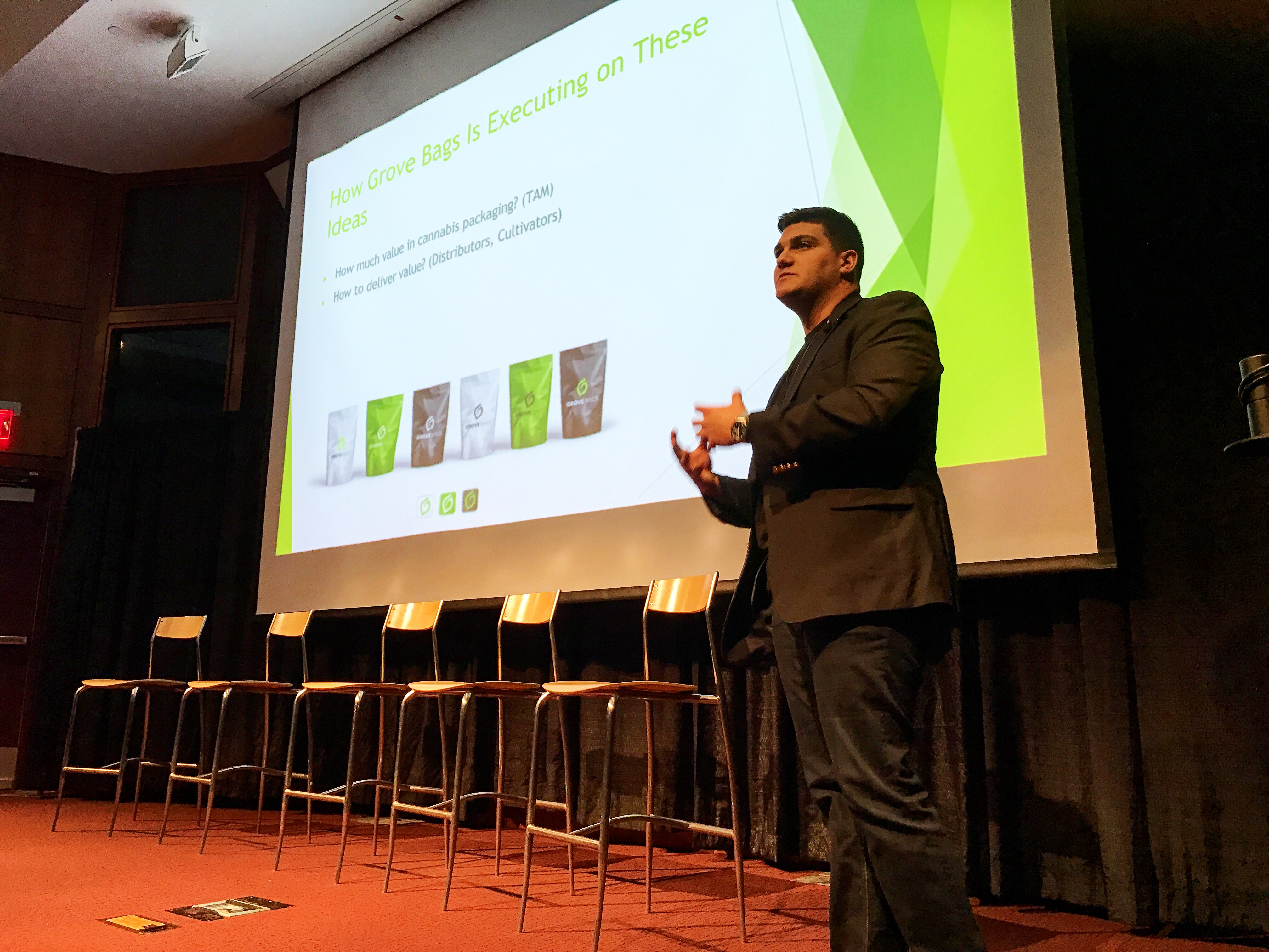 Today, cerebral palsy remains a life-long disorder, with symptoms ranging from mild spastic movements to the inability to control limbs and severe seizures. While there is no set “cure” for the disorder, scientists continue to explore different variations of treatment, including the use of medical marijuana to help control the symptoms.

Unfortunately, while research on the use of medical marijuana in cerebral palsy is still limited, previous studies suggest that perhaps it offers a host of benefits, including pain control, reduction of spastic movements, reduction of seizures, and more. A study of pain treatments published in the American Journal of Physical Medical Rehabilitation for people with cerebral palsy, found that marijuana provided them with the most relief.

A recent study published by the National Institute of Health (NIH), between 3.1 and 3.6 per 1,000 children in the U.S. have cerebral palsy, with the disorder most commonly affecting boys more than girls.

Our efforts of learning more about the relationship between medical marijuana and cerebral palsy, brought us to Grove Bags, an Ohio-based cannabis packaging company focused around sustainability and optimizing the plant’s unique properties, whose inception comes from the inspiring story of its founder and CEO, Jack Grover.

Grover, a graduate from Babson College, enlisted friend and school colleague Ryan Carnevale, who had a background in cannabis science and worked in cultivation in Massachusetts, to design Grove Bags to create a perfect environment for cannabis storage.

Upon its launch, the bags ranged from gram bags to 55-gallon drum liners – the containers use the plant’s naturally occurring water pressure to push dangerous gasses through the plastic, similar to vegetable packaging.

In an exclusive interview with Disrupt Magazine, Grover revealed how his brother’s battle with cerebral palsy inspired him to enter the cannabis industry and create packaging that preserves medicine at its highest quality.

“With cannabis, you are very much in polarized extremes,” Grover explained. “On one hand, you are a black sheep; on the other, you are a venture capital darling. What’s most exciting is that we are at the start of the plant-based revolution.”

Grover, 29, moved away from his hometown of Cleveland, Ohio, for 10 years, working in fintech before moving onto pursuing his own entrepreneurial desires. Growing up, Grover was completely immersed in packaging because of his father, who owned a paper and packaging company.

“As a kid, I would buy antique coins off of eBay and assemble them into collections for resale,” Grover recalled. “After that, I had a business conducting research on micro-investment opportunities in China, but really I have been immersed in it since an early age due to a family culture.”

Attending Babson College in Massachusetts, Grover emphasized the university’s five-year entrepreneurship program. “The unique hands-on experience, internships, professors with real-world experience, and above-all, the diverse and highly motivated group of individuals you attend school with, really makes you appreciate and admire the world of business.”

Turning to his brother Charlie’s ongoing battle with cerebral palsy, Grover found inspiration in what ultimately became Grove Bags. “It inspired my interest and ultimately, my love for the plant. It’s how I learned about it, both producing the product for Charlie, but also witnessing how it helped him. The way it manifested in packaging came with a desire to have a product with tangible value to the people who grew this medicine.”

Ironically, Grove believes that he launched the company “a few years too early,” describing the challenges of finding converters and producers who could actually bring the product to life. “Getting people to try our product for the chance of winning their business was difficult. When cannabis first became mainstream, it was flying off the shelves so quickly, that nobody cared about preservation nor improving quality.”

But Grove refused to take “no” for an answer, and instead chose the pathway of persistence. “We worked for years to win clients,” he said. “I am most proud of winning the respect of people in this industry who are now the biggest champions of our products.”

In efforts to combat misinformation surrounding cannabis, Grove says that the current industry often doesn’t account for the physiology of the plant itself. “Reusing packaging materials borrowed from food industries is often overlooked. Our industry is undergoing a global CPG revolution, and we can do better.”

Throughout the COVID-19 pandemic, Grove Bags struggled, like many, with travel and seeing clients in-person, but luckily, didn’t stop the company’s growth. “At the same time, domestic and environmentally responsible packaging increased in demand. We also saw the industry maturing in terms of the packaging they were interested in purchasing, allowing us to grow quite rapidly.”

With an initial presence in Ohio, Grove Bags now has a presence in all 50 states and over 50 countries, with over 20 full-time employees. Grove says they hope to be included as the curing and storing solution in every cultivator’s SOP.

“States like Ohio, Texas, and Florida are great for business,” Grove says. “These states have major players operating in them and are all growing hemp. The Ohio cannabis market has really stepped up its quality. Our clients Farkas Farms and Galenas are growing some of the best cannabis in the market, while Florida is great for our packaging business. For our hemp, Texas is fantastic and I expect it to be a huge cannabis player.”

Currently, Grove Bags’ recommends five of what it considers to be the most hyped strains of Summer 2021, for those looking to expand their palettes – our favorite being Gushers.

Related Topics:cannabisEducationGrove Bags
Up Next

Driew Sees Viral Triumph With “Love Me For Me” Featuring Mozzy