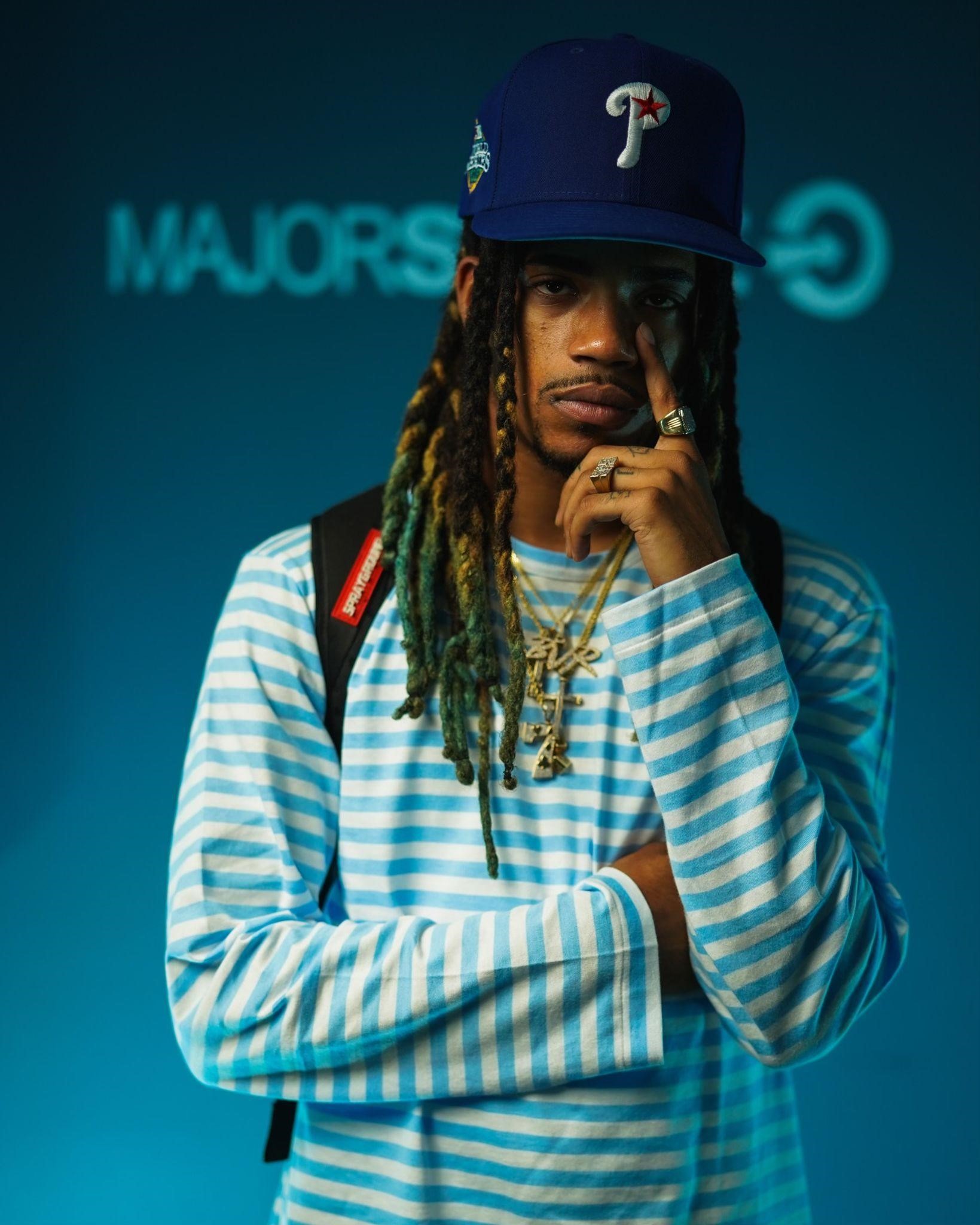 Artist Ol’ Smith, born Oelis De Los Santos in Puerto Rico, grew up in the Bronx, where he would freestyle and have rap battles with his friends, but didn’t really think of taking music too seriously until years later.

After heading to Iowa on a baseball scholarship, Ol’ Smith eventually learned to express himself through his music, and eventually made his way back to New York where he really began to take his music more seriously. A childhood friend, OfficialDrama, really took an interest in Ol’ Smith and saw his potential, and the two released some tracks together in the summer of 2017 which generated interest among many, especially after the release of their single “Gotta Go”.

He soon found himself performing in some of the top clubs and lounges in New York City, where the duo was growing in popularity with their energetic and melodic style mixed with New York grit. Soon, they were opening for major acts like UnoTheActivist and Thouxanbanfauni.

Shortly after, he opened up for A Boogie Wit Da Hoodie in Berlin, Germany, which bolstered even more interest in Ol’ Smith’s career and music. The artist then released his debut hit single “Go Hard”, which blew up his streaming numbers and gained support from major companies like AudioMack and Sprayground, helping the official video to hit over 100,000 views on YouTube, with additional guidance from longtime friend Alexi “Lex” Guillen and his company, To The Management group.

Ol’ Smith names some of the most influential artists to both his career and his fashion sense, including Andre 3000, Fabolous, and Romeo Santos. Aside from his obvious talent as a musician, Ol’ Smith often catches attention with his unique style and fashion sense as well.

He knows how hard it is to make it as an independent artist and all the challenges associated with this path, but Ol’ Smith has used Social Media and various parties and events to organically grow his platform and share his music. Some of the major values and principles that he has used to drive his career is a ‘never quit’ mentality even though others might not believe in your dreams, and always wanting it more than anybody else. He believes this builds confidence, even though you might lose people along the way.

Ol’ Smith shows no signs of slowing down anytime soon, and in the future he is looking to grow his platform and his business even more, see further International attention, and have even bigger streaming success. You can hear more from Ol’ Smith and his latest projects at his Instagram.

Meet Art Morrison III, the Entrepreneur Who Is Changing What Private Equity Means to Millennials