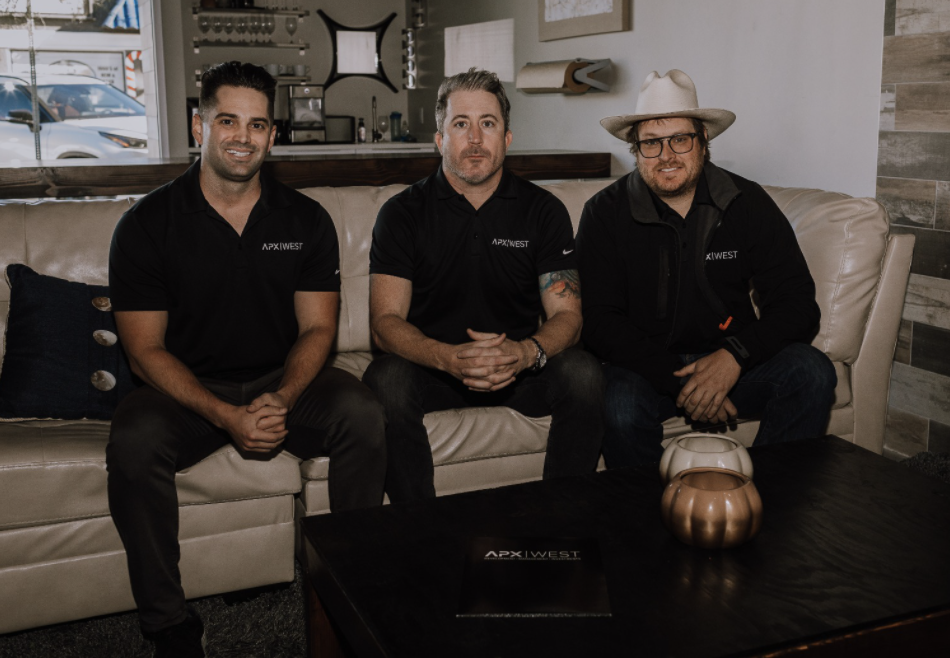 Real estate. These two words have created the highest percentage of millionaires throughout history. With a variety of ways to invest such as wholesaling, selling, construction, and lending, it’s no wonder that many people are attracted to building their wealth through the industry. Dustin Runyon is one of those people. Throughout his career, he has helped led his teams to over two billion dollars in sales as a brokerage manager and the founder of a real estate sales company. His company, APX West, is developing and managing luxury communities in Arizona. Currently, he is looking to grow APX West and train aspiring entrepreneurs to find similar success.

Runyon first started his real estate career at the age of twenty-one. Proof that there is no bad time to go into business, he got his first taste of the industry in the middle of the 2008 recession. Working as an assistant for a short sales professional for four years, he learned the ins and outs of the industry. The next stop in his journey was working as the manager of a large brokerage in Arizona. His success continued. “I was able to grow the brokerage from 64 million to nearly 500 million in about five years.” Although he was very successful, he felt that it was time for him to make his next move. “I had a different idea of how I wanted to run my business, so I decided it was time to leave.”

This decision would be the beginning of something that he had never dreamed of. After several years of running a real estate sales company, he would stumble into his current business, APX West. “It’s all kind of funny. A college buddy of mine was in construction; my friend’s husband was a firefighter and an engineer. One day, we got together and realized it was time to do all of this together instead of for other people.” All though it sounds like the beginning of a joke – this was the beginning of one of Arizona’s newest luxury real estate developers. Together, with Andrew Oxley, a highly recognized leader in construction, and Brit Wolfe, a leading civil engineer who has managed projects from private, municipal and private-public partnerships – APX West was born. Several years later, Runyon and his team is quickly establishing APX West as a premier developer as it looks to make its mark on Havasu Foot Hills and the surrounding areas.

Despite his financial success, Runyon is more focused on how he treats his clients and team than on how much revenue he brings in. I’m known for being Kind to people; tough on results. How you make your money matters.” In an industry where many are known for cutthroat techniques and finding success, often at the expense of others, this is a welcome approach to business. And it works. Not only has Runyon produced over two billion dollars in real estate transactions throughout his career, he has also coached and inspired thousands around the world through speaking engagements and his mentorship programs.

Runyon and APX seek to work with clients at every level of the real estate industry. Whether their client is new to the industry or an established player in the market, Runyon recognizes this: “Our clients view real estate development as a means to grow their personal portfolio. They offer

us money or land and in return, we offer them our experience and resources.” Currently, APX West is working on two projects in the Havasu Foot Hills area. The first is a luxury community built on a twenty five acre lot. The other is a workforce living community where he is looking to give back to the community. “[Real estate] prices are so high right now. WIth this community, we want to offer an affordable living option for those that aren’t ready or able to pay luxury prices.”

If you are interested in learning more about Dustin or his team at APX West, you can visit their website. You can also keep up with Dustin by following him on his Instagram page.