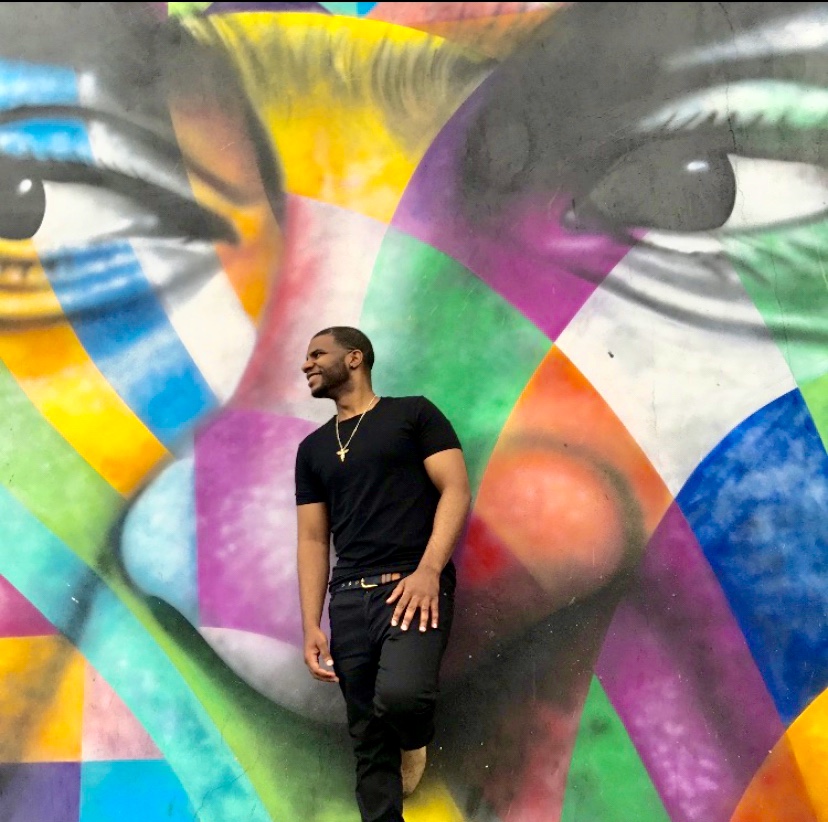 It is no joke that the #MeToo movement has created an inadvertent disaster in the dating atmosphere. Put in simple terms, men now avoid women. A handshake can put a man in big trouble if the lady he shakes hands with does not like him enough. This man could land in jail for offenses related to sexual harassment or even rape.

And in a matter of days or weeks, the reputation a man took decades to build could be thrown into the drain. That’s the power of #MeToo. But this product of Third Wave feminism is not a challenge that bothers men alone. Women are feeling the heat as well.

It would seem that a movement that was created to empower women has inadvertently hit them hard in an unexpected fashion. Women want men to treat them well. This movement was supposed to do that. In fact, it is doing that already if we consider the fact that not many sane adult men in the western world would dream of hitting a woman or touching her awkwardly as the consequences of that act is apparently unsexy. But, women still get a taste of this conditioning

The Impact We Did Not See Coming

A few months ago, I was speaking to Jessica, a friend from Tanzania who had just migrated to Canada in search of greener pastures. She lamented on how lonely she feels in Canada. In Africa – where she comes from – it is near impossible for a pretty young woman to walk down the streets without getting catcalls from male admirers.

Some would even walk up to her and try to get her phone numbers. But not in a first world country like Canada.
“When a man finds you interesting” She begins “he’d just keep staring at you and almost never say a word or make a move. It appears that until I show interest first, men don’t bother to make a move and no matter how much interest I show, some would rather just stare”

In other words, less and less people are shooting shots these days. It would seem that even before COVID-19 became a thing, there has been social distancing between both genders in the first world nations. Let’s not even talk about red pill teachings and the MGTOW movement which seems to be the direct response to movements like #MeToo.

I am hopeful that both genders will come to a consensus on what to give and take from each other in the arena of romantic relationships and more. But till that day comes, we all have to find a way to keep dating right? Sure. But how?

Shoot Your Shots With Ease Online

Dwayne Foreman, entrepreneur and dating expert, believes that the easiest way singles can get into relationships in an age such as this is to shoot shots at people they are interested in from the comfort of their phones.

“A lot of people develop crushes on other people of their interest but often lack the courage to speak their minds. Many good love stories would have littered the pages of history and the internet but they die in the hearts of potential lovers even before they are born” Said the young man who founded the Shoot Your Shot Dating App.

He went on to emphasize that taking the dating game online and using technology that helps people connect by virtue of more meaningful factors like interests will help people blend more than the robotic matchmaking algorithms most dating apps are known for.

“I couple years back” Dwayne continued “I figured out that the dating industry can be improved drastically with just a couple of technical tweaks to the process itself. This led me on a quest that would ultimately lead to creating a new app called Shoot Your Shot. The idea is to provide an unbiased platform for mate searching. People could just browse through profiles based on what is of interest to them and build a list of potential mates who they fancy. Next, they can shoot shots at users they are interested in without the fear of rejection or coming across as creepy as it could turn out in an offline scenario.”

Back to the topic, it would seem that the modern man would like to date but will be encouraged to do that if he can find a way to deal with the fear of rejection and fear of litigation. “There’s no point in asking girls out anymore” an anonymous user posted on Quora. And there are thousands if not millions of comments like that across reddit, Youtube, Twitter and more.

Obviously, dating can be frustrating whether done online or offline. Biases that are based on profession, nationality, and religion make it much worse. But if I believe it is said that if two people can connect on the bases of mutual interest, a friendship-relationship that lasts long can be easily formed.

Stanley Imoisili is a media professional and entrepreneur who has brought clarity and profits to over 2 million readers through his books, podcasts and content.