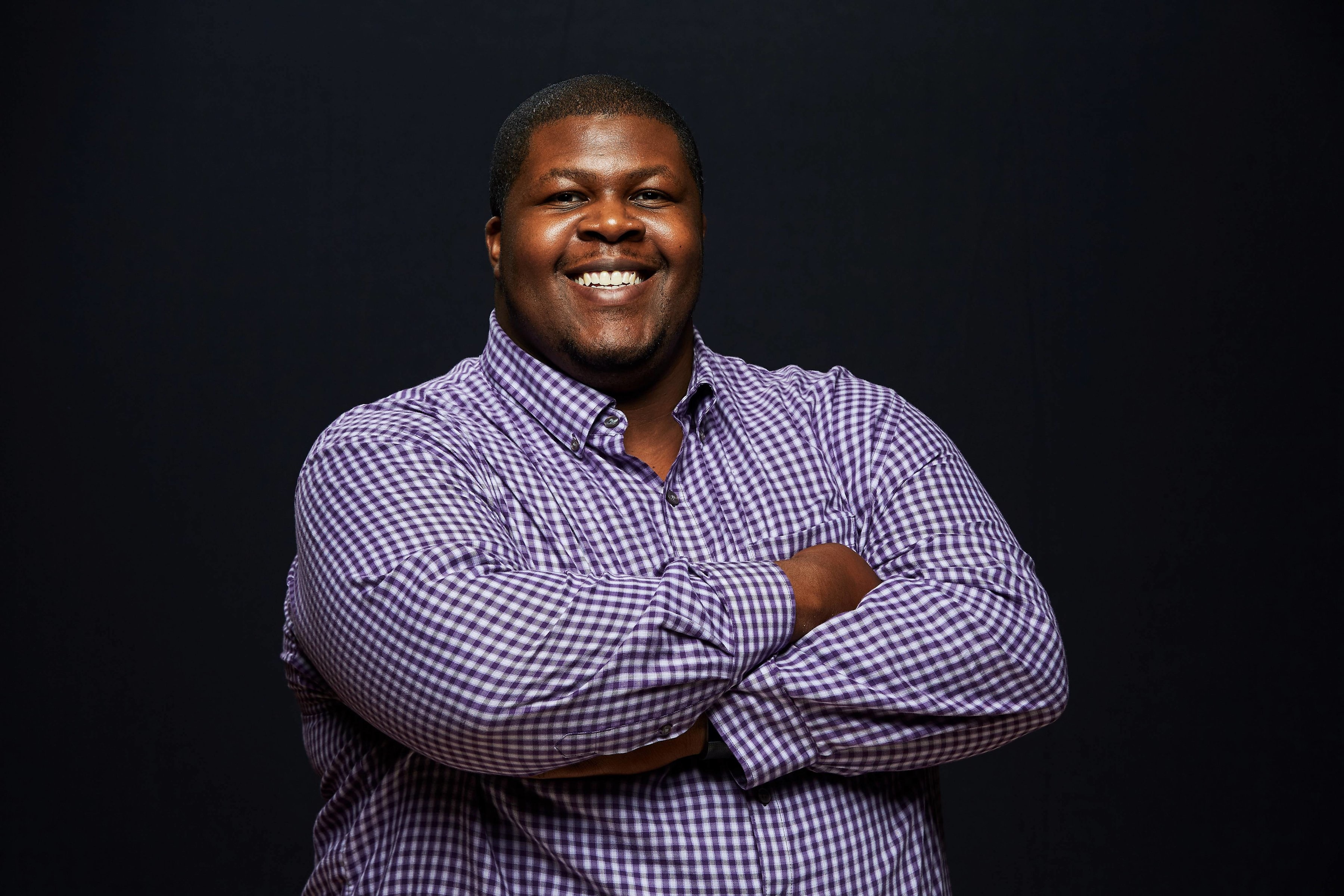 In this age of technology advancing seemingly every day, and especially when physical storefronts are closing down, it would seem that business and entrepreneurship are taking significant losses. In actuality, online business has been drastically increasing. If you do not believe me, ask Earnest Epps. Earnest has mastered the art of having an online retail store, where he sells high ticket items, while effectively using dropshipping to get useful products in the consumer’s hands as quickly as possible.

Earnest began his career as a door to door salesman. Being a naturally hard worker, Earnest worked 3 jobs while in college. As he progressed with door to door canvassing, Earnest decided to focus solely on his job, and as a result, he landed his dream job of being a district manager with that company. Things were looking up for Earnest, but that soon ended when he was shocked to learn that he had been let go by his company. Devastated by the news, it drove Earnest to really hone in on mastering entrepreneurship. Earnest recalls picking up the book Social Media Marketing for Dummies, and it changed his whole outlook. Eventually, that led Earnest to the path of E-Commerce. As a result, he created and launched his Social Media Masterpiece business, and things began to take off.

Although things were picking up career-wise, Earnest didn’t stop there. He learned about an aspect of Google’s search engine that shows items that people are actively looking to purchase, and he learned how to sell items online. Fast forward to present day, Earnest is an extremely successful E-Comm owner that has received many speaking engagements from Spain to Thailand, to even New Zealand, teaching people how to be successful in the world of E-Comm. He has curated training and even launched High Ticket E-Comm Secrets back in 2018. Currently, Earnest is a Certified

Dropshipping Coach that has accounted for over $100,000 per month in sales. That right, there proves that creating an online retail store is worth the investment. If you are someone that is wanting to be educated in the world of E-Commerce and wants to learn how to run an E-Comm business successfully, you would be a fool to not connect with Earnest, as he is one of the pioneers of our generation in this field. You can reach out to him on Instagram and on his website, sign up or his courses, and even receive material on getting started. In the words of Earnest, “Action takers are money makers.” Follow his advice and connect with Earnest today!

Willy Hobal, an entrepreneur on fire in times of Covid-19

Remote Workers to Have Conducive Experience with Workclick