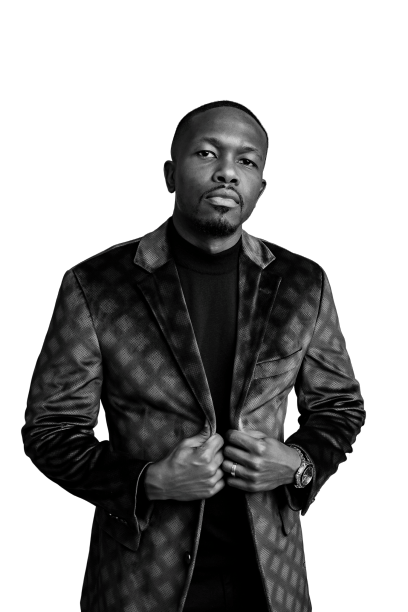 For Brian Adamson, real estate was the golden ticket. Having been in the industry ever since getting his start in 2006, Adamson has since done millions in the residential home space alone, thanks largely to his expertise in cash flow, flipping, and wholesaling. At some point, due to his success with the BBR Investment Group over the past 13 years, Adamson recognized the opportunity to teach others his craft. With that, he started BBR Education Group two years ago to help new and seasoned real estate investors start and manage their portfolios.

In his time since starting BBR Education Group, Adamson has built up an impressive apprenticeship program that takes his students through his entire approach as a real estate investor. And to make it even better, Adamson teaches how to invest remotely using the internal systems and business processes he uses himself.

How does he do it?

He does it by breaking down and relating his experience to his apprentices honestly, as well as by giving a direct look into how he and BBR Investment Group handle their business. Furthermore, he understands the desire to get involved with real estate investing, but not knowing where to start. After all, it wasn’t too long ago that Adamson was in the same position himself.

As a late-teen in Detroit, Adamson got into some trouble, dropping out of college, losing his academic scholarship, and having a daughter, all before finding God and deciding he needed to go back to school. It was during this time that Adamson first entered the real estate world.

“My junior year, a friend of mine was flipping houses in Detroit… This was at the market’s height in 2006, before the last economic downturn in 2008,” said Adamson. “At that time, they were doing stated income loans, which meant that anybody who wanted a house could get one, so long as they could fill out an application.”

He quickly secured a few homes with which he could start learning about cash flow hands-on. Unfortunately, this was at the market’s height before the 2007 crash, and Adamson lost those three properties due to foreclosure. But he still had savings from his lending efforts, and those funds ended up being his saving grace.

As luck might have it, Adamson was watching television one night when an infomercial popped onto the screen.

“For the first six years, seven years of my career, I knew nothing about flipping houses and wholesaling or any of that… I found one of those free infomercials and went to my first seminar,” said Adamson. “It was the, you know, spend a gazillion dollars – like 40 grand plus another 27 – but then finally for the first time in my life, it allowed me to understand what real estate was on a broader scale.”

“I was just a guy being opportunistic buying doors because I could,” said Adamson.

In the time since his buying spree in late 2008 to 2010 where he bought over 20 properties, Adamson has been mastering the trifecta that is cash flow, wholesaling, and flipping. And at some point, he had gotten so good at them that other investors were begging him for coaching and advice.

“I was presented an opportunity where people were seeing kind of what I had going on in my movement, and they started reaching out for help. Organically, I just started helping people find deals and helped them get it funded,” said Adamson.

“Once that happened… one of my clients at that time was like, “Bro, you could sell this.”

And so that’s what we did. We packaged it and started delivering it… And now, we’ve got students from different countries two years later. It’s, it’s just crazy.”

Going forward, Adamson has big plans for BRR Education Group that start with building out the number of coaches beneath him. By doing so, Adamson wants the ability to support more apprentices and expand his educational content.

For more on Brian Adamson, visit his LinkTree here. For more on BBR Investment Group and BBR Education Group, visit their site here.