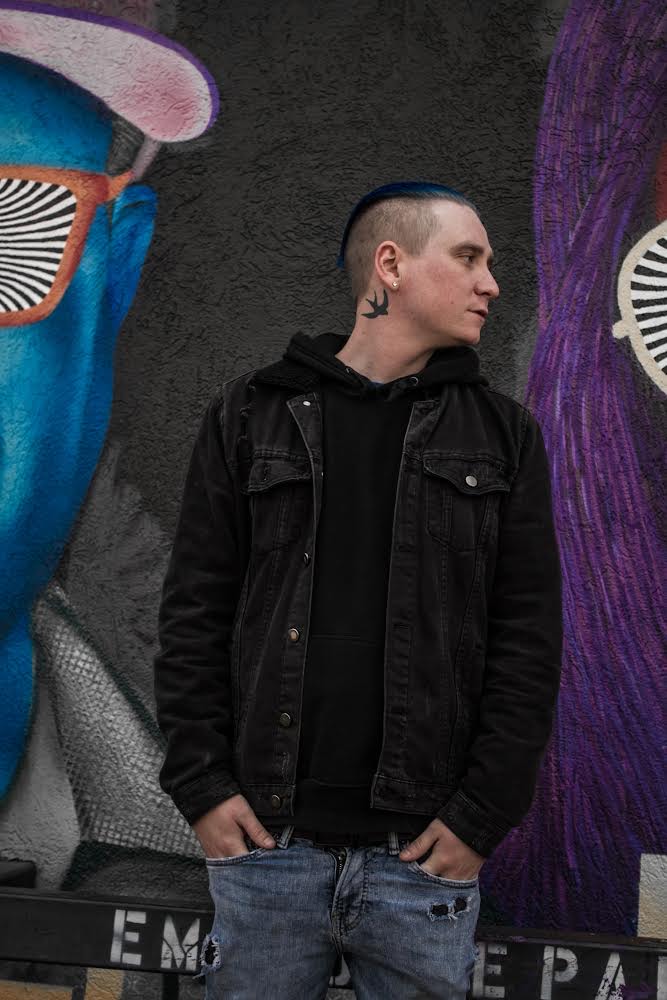 Los Angeles County rapper E-Stro is an artist with a history, style, and attitude of his own. While he has thus far gathered an audience based primarily off his ability to rap, E-Stro’s latest album Trust Issues cuts much deeper into his personal life than ever before. The song “Hate Your Guts” details his refusal to believe in love and risk getting close in relationships. The album takes a dive into self-reflection as E-Stro complains about fake love in relationships with “Wastin My Time,” and later admits the issue is more himself than other people in the song “Trust Issues,” where he confesses he cannot trust even himself. To illustrate his point, E-Stro even tattooed “forever alone” in the form of a wedding band on his finger.
Trust Issues is a project complete with features from emerging heavy hitters including Ski Mask collaborator Danny Towers, Fly Rich Double, and Killbunk. The album has received critical acclaim from fans new and old as E-Stro and producer Tesla Beats have only grown and matured since their 2019 debut album Cinema. Along with the aforementioned emotionally reflective side of the album, crowd pleasers like “Frostbite” featuring Killbunk showcase E-Stro’s versatility as an artist. Further honing in on his party side, E-Stro came out with the single “Flexin” featuring the infamous 10k. Cash, creator of the “Whoa” dance, one month after the release of Trust Issues this summer:
With an eclectic style reminiscent of Joyner Lucas, G Eazy, and Jack Harlow, E-Stro is creating something both contemporary and futuristic – a mix of hip hop with a tinge of alternative rock and pop harmonically laced together. The mix of styles is no surprise as E-Stro is a self-proclaimed super-fan of the ‘Lizard King’ Jim Morrison since the age of four and began a deep love of hip hop when he started listening to Wu-Tang Clan later in life. Estro’s biggest influence, his aunt Brittney, a world class singer and teacher at Simi Valley High School, gave him the inspiration he needed to start thinking of studying genres as if he were practicing for exams. Since then he started working with his aunt’s husband, a professional recording engineer and pianist, before getting where he is today. With so much going for his career right now, it’s clear E-Stro has thus far merely scratched the surface of his potential and is on route to develop and release a sound unlike any other. Check out more from E-Stro through at the links below:

E-Stro (@e_stro) • Instagram photos and videos
Related Topics:
Up Next

How Benjii Baby Deals With Stress And Challenges As An Artist