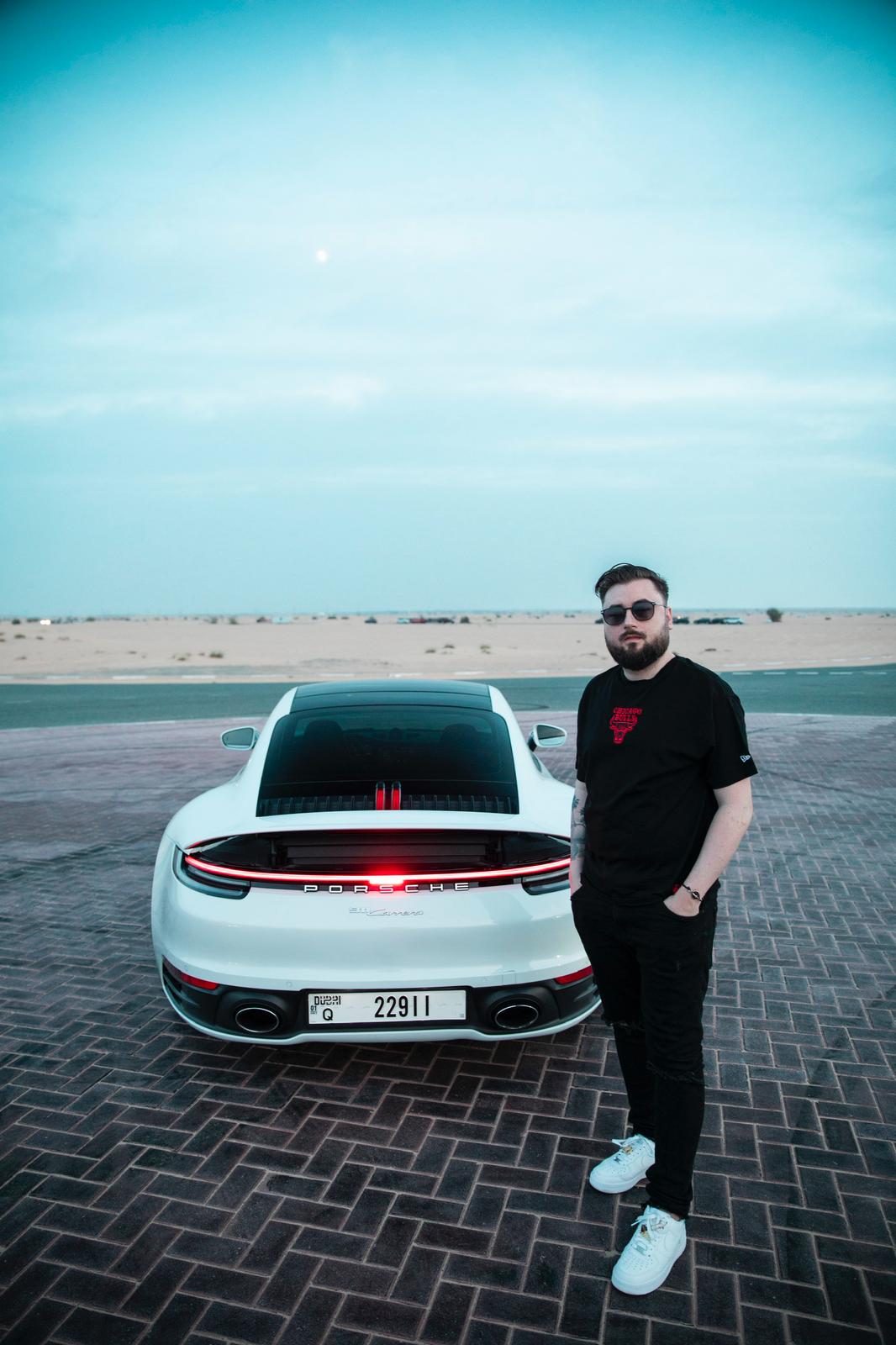 Eduard  Moraru is an entrepreneur whose proficiency has resulted from diligence and discernment. He embarked on this journey at a young age with no financial help from his family. His mind was a clean slate as he entered this field with a passion for learning as many new experiences as possible. The struggle is real when one has to stand on their foot without external assistance. The chase is undoubtedly not easy, which makes people susceptible to surrender. However, Eduard  Moraru considers life a game of ups and downs and believes in making meaningful strides to overcome the downfalls.

Eduard  Moraru is a visionary which contributes to his adept entrepreneurship. His path-breaking innovation was his educational platform- Meditoo, which had massive potential in the market. The growth of this platform was limited by the country’s mentality, which hampered the platform from making millions of dollars. Mr. Moraru was confident about this because he received excellent feedback from his students who followed this platform. This space was life-changing for many students, which felt like a real victory to Mr. Moraru, and financial gains could not have replaced it. This concern for his audience validates his genuineness of the brand.

Success cannot be achieved overnight; instead, it is a product of intense time and effort. While proceeding on the path of success, various potholes can come one’s way. Eduard Moraru also had to keep up with multiple challenges, such as spreading awareness of his project and finding investors to raise money. He soon overcame these blockages by making a shift in his methods. He began thinking from his target audience’s perspective so that he would leave no stone unturned to meet their needs. After a tedious time, he finally launched a very successful platform by the name of “e-creative agency,” which is among the top TIKTOK and Marketing agencies around the world.

There is always an experience after a bad loss, and Eduard Moraru wants the young generation to be courageous enough to experience this phase early in life. He wants them to pursue their dreams and learn faster to be financially independent. He suggests his audience to dream of achievable goals that have relevance in reality. He urges the youth to use their resources well and have a strong faith in themselves, as that is the key to real success. His journey has undoubtedly been noteworthy, and we wish him all the luck in his future endeavors.

Related Topics:Eduard Moraru
Up Next