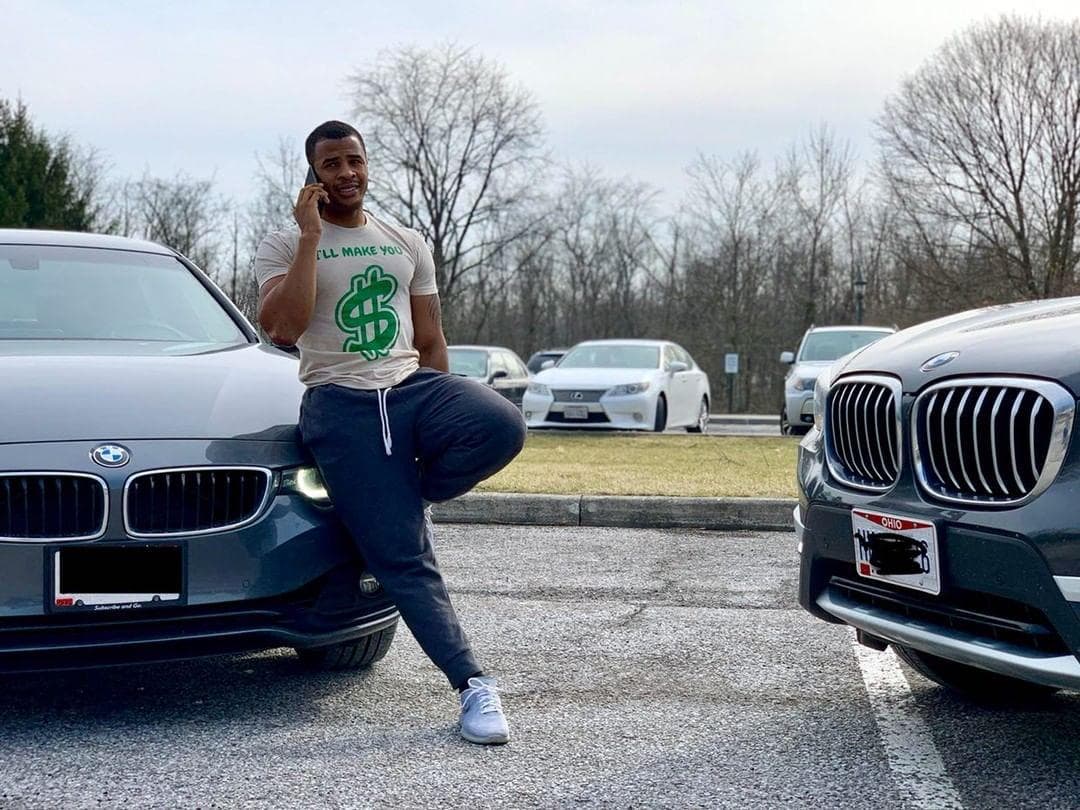 Business comes with profits and losses, and it is every business man’s job to minimize losses and maximize profits. Unfortunately, it does not go well for most people trying out their luck in this field. However, there are some individuals who have discovered solutions to selling problems and are killing it.

Elijah Bowie is a perfect example of an entrepreneur that has managed to turn losses into profits not only in the fitness industry but also with high ticket sales. He is one of the few business moguls who has managed to sell and still stay true to his values. With his success, Bowie is helping other entrepreneurs make more money and reduce losses from their businesses by sharing his secrets. Having made over $18 Million in sales already, Bowie is turning heads everywhere and we wanted to know who he really is, what he’s doing, and figure out the secret to his success.

Who is Elijah Bowie?

Elijah Bowie is a 24-year-old African American serial entrepreneur from Westerville, Ohio. He is the president of Big-Ticket Sales Agency and is the creator of the three-step selling system. Bowie is also the owner, founder, and CEO of Supreme FitPro. He developed a penchant for health and fitness during his high school days as a football player.

He did his higher education at Ohio Dominican University where he studied Sports Management, Entrepreneurship and Business Administration and Management. As the name suggests, it is situated in Ohio specifically in Columbus where he currently lives and set up his business.

In 2015, Bowie created the simplest and most powerful way to sell high ticket things, the three-step selling system. This system has been nothing but success and the numbers do not lie. It has led to sales worth over 18 million dollars since its creation. The high ticket products can even reach prices up to 25,000 dollars. This selling system is also responsible for the foundation of the Big-Ticket Sales agency where they help create sales departments for seven and eight-figure companies and even influencers.

The system is set for even greater achievements with the program being able to enroll leads onto high ticket offers considering his method is based on psychology..Elijah Bowie is one man that does not like leaving anything to chance. It is for this reason that he created this system based on the never changing aspects of human psychology. The success of this system has paved the way for many of Bowie’s other achievements.

Just by taking a look at him, you can tell that Bowie is a man that loves to work out. He is a very prominent health and fitness marketing master. This can be proven by the fact that he owned the Peak FitPro business that ran successfully. Bowie spent a few years building Supreme FitPro into one of the world’s best health and fitness establishments. Before all these, Bowie had started a brick and motor service-based business which he took from 0 to $500,000 and sold it. He has also consulted with two of the biggest fitness franchises in the United States.

Bowie’s successes have come in a span of a very short time and they do not seem to be coming to an end soon. His work has led him to work with some renowned people like Gerard Adams, which is quite impressive. Although his greatest achievements are linked to the success of the three-step selling system, he was also involved in some successful business ventures before then that led him to where is today.

In summation, Elijah Bowie is just one of the few millennials doing it right and successfully in the international business industry. How he manages to do so is what sets him apart from all other businessmen. His character is remarkable and it has contributed greatly to his success as an entrepreneur. Bowie also stands out as a source of inspiration for his peers around the world. He is a broad statement in the eyes of every keen reader which says, “If I made it, so can you.”

How Bijan Williams Overcame All Odds in Order to Work with Celebrities Like Jay Z, Rihanna, Madonna, & More