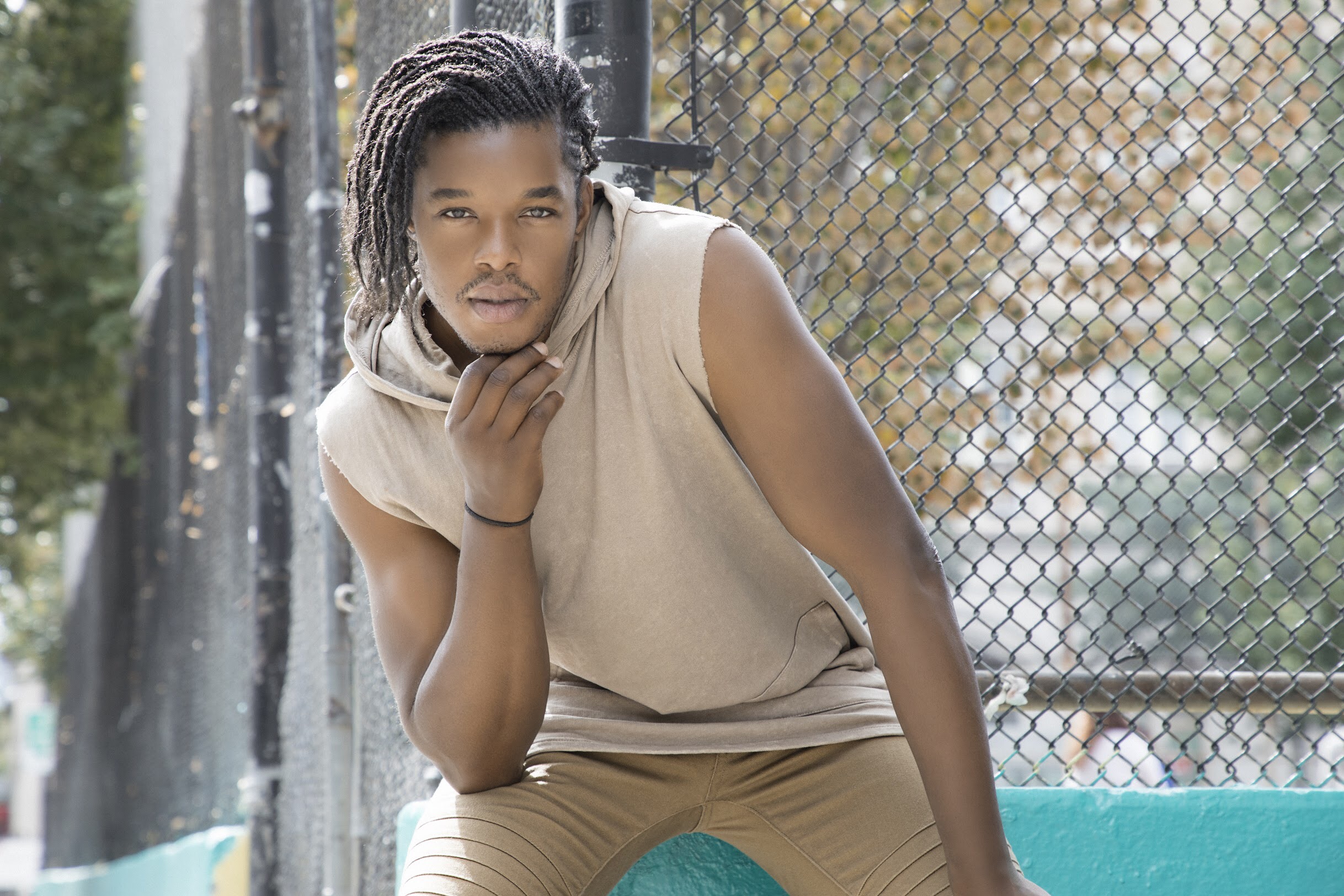 All of us in life are guaranteed struggle. We all have adversities we have to overcome and none of us are invincible to that.

However the difference is in how you react to your adversities. If done correctly you can come out on top. If done incorrectly you allow life to crush you and squeeze your hopes and dreams until you don’t have them anymore.

Once you realize that someone took the same hand you’re complaining about and won with it, you’ll understand that it’s up to you and no one else to come out on top.

The part of the story that you’re mainly looking for might be, how do you go from struggling to working with A-List Celebrities?

Bijan Williams is a famous choreographer that has worked with the likes of McDonalds, Jay Z, Rihanna, Madonna and more.

However, he was never handed the silver spoon. Just like you and I he had struggles he needed to overcome on his journey. I interviewed him to get a sense of what someone at his level had to overcome in order to work with some of the biggest names in the world.

You know the famous quote people say… “ignorance is bliss” that only works when it’s better not to know something. However, when you’re trying to succeed in a specific industry – ignorance will take you nowhere.

Before Bijan could ever work with the celebrities he had to dive deep into his work. Bijan didn’t know anything about the industry when he first started. In fact, Bijan was going to school to be a Doctor. He was a nerd in school and was majoring in chemical biology pre-med.

It wasn’t until he chose to go the untraditional route where he really found his calling. When he first started dancing people made fun of him. He just thought to be a dancer he needed to just move to the beat, but it’s a skill that just like anything you must master.

Aside from not knowing the craft he didn’t know anything about the industry. Hollywood is the type of place that if you want to succeed you have to know someone on the inside.

So being naive and ignorant to the skills needed in dance, entertainment, and the music was the biggest obstacle to overcome.  Having that consistent practice and knowledge makes all the difference in how you move on stage. Even without that original skillset Bijan figured out that there is a specific route you can take to becoming a powerful performer, combine that with the belief system of knowing it was possible and abracadabra – Magic Is Made. The Rest is just history!

Dealing with Jealousy and Envy

If you live long enough, you’ll live through some form of this. Bijan was no different. When he dedicated himself to his craft and showed up with love and enthusiasm people naturally didn’t enjoy Bijan’s presence because he was someone that was achieving things that they had worked their whole lives for.

In fact, once he started moving up the ladder of clientele he was working with and the bigger projects he took – people in his circle started dismissing him.  Bijan’s own agent cut him from the agency when Bijan booked his own project with his biggest client ever, becoming not just a talent on the roster but an Independent company in direct competition.

Instead of being happy for Bijan, they saw it as a sign of betrayal and cut him from the agency. Which meant Bijan was again all alone at this point.

There have been times where we’re all guilty of allowing our ego to ruin us.  In Bijan’s case when he reached a certain level of success it’s happened so fast he noticed people still thought of him of the new kid and didn’t give him the credit he thought he deserved so he became his own boasting board, which as you know nobody enjoys! That was his big mistake, a perfect opportunity for growth and humility to achieve success and still remain grounded an personable.

Ego can cause a magnitude of internal confusion.  After getting to a place of comfort where he had done a few jobs here and there, Bijan was mistakenly allowing himself to coast in business and in life and because of that, he stayed stagnant at one point.  It wasn’t until he hit rock bottom and rose back up where he realized the power of understanding one’s self. The lesson here is to yes have gratitude for the past and always be in search of further expansion internally and also in your business.

How did Bijan finally get all these negatives in check well he studied some of the masters and entered into his own emotional intelligence programs.  There he created His morning routines and meditation practices which keeps him grounded and also from allowing the outside world to pour in. With routines and contingencies in place, he’s able to fully be present and go after what he wants in life.

Meet the Team Behind MonYoument and Its Incredible Story