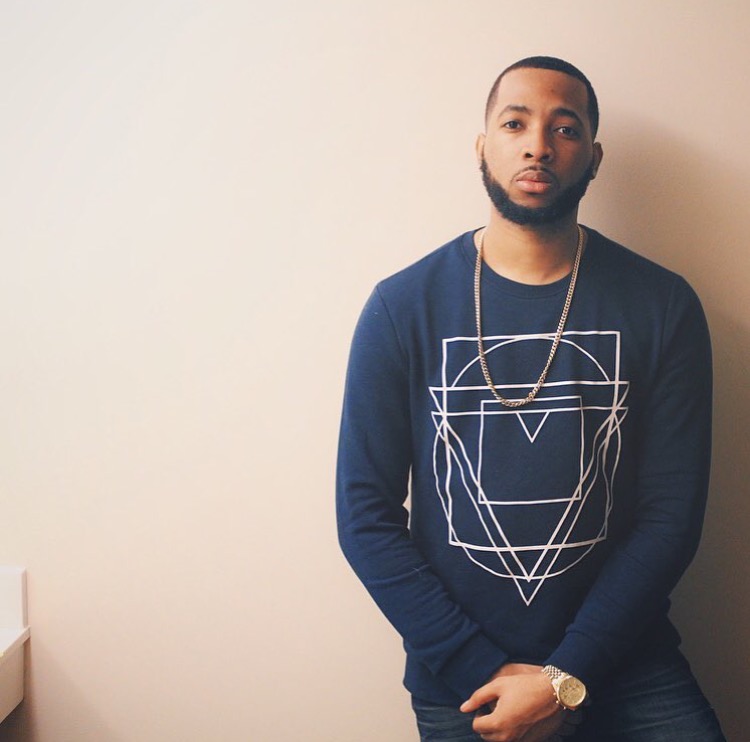 Elijah Ross has been moving in a big way as of recent. Starting a new-school business model, Ross’ company GYW Entertainment has seen impressive success in just a few years. Offering various services for various types of clients, GYW Entertainment is a one shop stop for those in need of what Ross offers. With this vision, he has helped hundreds of creatives due to his non-limited business model. From Ross’s beginnings to where he is now, he has remained diligent and motivated despite the rapidly moving nature of the world today.

Elijah Ross grew up in New York and always believed he was meant to live a life that went above and beyond the norms. He saw working at a 9-5 job as an acceptable path for some, but not for himself. With his ambitions, he soon started hosting parties around his city in Elmont, New York. At only 13, Ross became known around his family and friends as the DJ kid in town and began getting referral after referral to host parties. After a few years of networking, Ross realized that he had something special going for him.

From DJ To Artist

Elijah Ross grew to understand that all of the event and venue performance connections he had made could become advantageous. Ross began making music of his own and grew very quickly since he already had a network of people that helped him snowball his career. Ross knew his industry knowledge and network were powerful tools, and with it, he began his business GYW Entertainment to help others grow in the same manner he did.

Despite some bumps along the road and unproductive personalities getting in his way, Ross pushed forward. He became “the person to meet” to grow a successful career, providing services relevant across several industries. With this title behind his name, Ross has helped hundreds of musicians, clients, and even corporations with GYW Entertainment. Building relationships with friends and business partners, Ross has put himself into a headspace of growth and success.

Within the chaos of 2020, Elijah Ross has adjusted his strategies from booking shows to new ventures. Recently, Ross has been songwriting and has locked down some significant placements. In addition, Ross continues to find new ways to create marketing and growth opportunities through internet media and other creative methods.