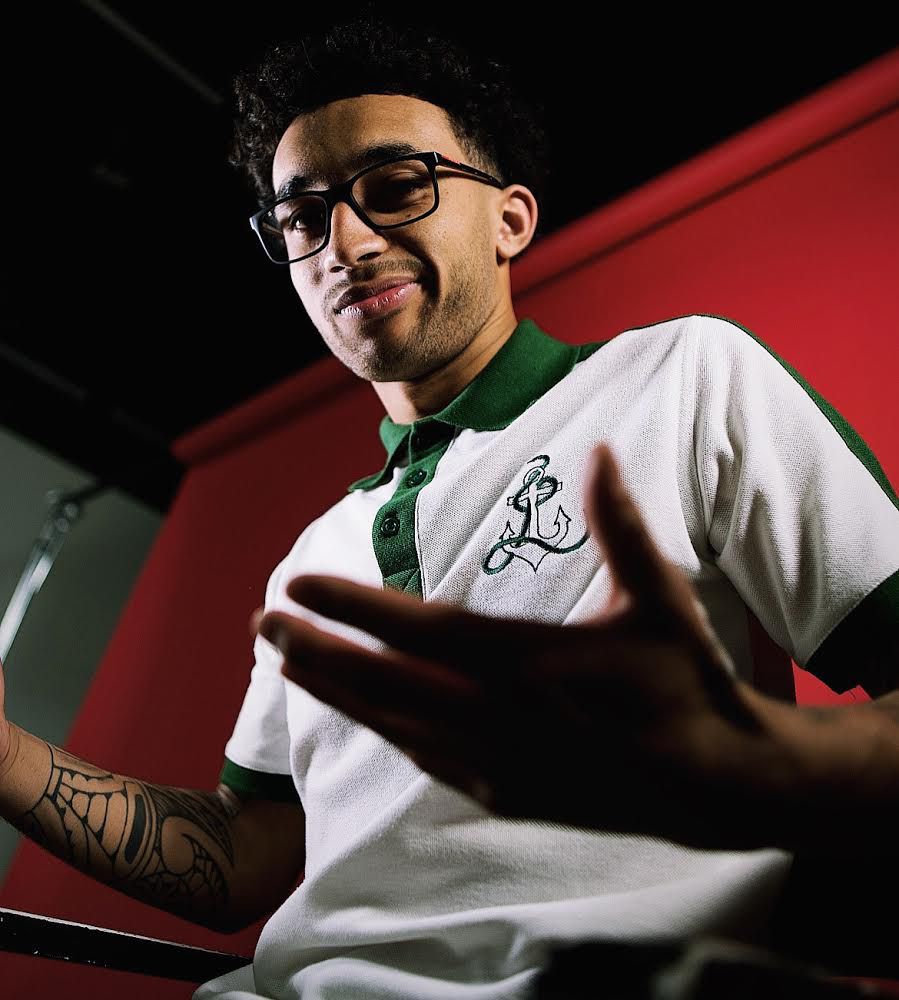 From a former barber to a digital services providing company owner, Elijah has undertaken his career transition beautifully.

To take the right career path is a big task and many are in two minds to take on the best one. There are many individuals who have in the past chosen an alternative field in spite of succeeding in the former and have managed to sail smoothly in their second innings. We have in our midst one such name who had a successful career as a barber but later on looking at the vast opportunities that the Digital Arena had to offer switched careers to become a leading digipreneur, he is 21 year old, Elijah Westall.

Elijah had the confidence to undergo the transition smoothly, and he proved that if one’s self-belief is strong, nothing can stop them from achieving the stars. He started off as a barber and eventually found that digital business offered much vast opportunities and jumped into that field. The seeds of entrepreneurship were sown in him long back during his college time. Initially, he was not serious about life and it was all about late night parties, sleeping all day long and missing college lectures for a major part of the year. He had the similar traits of a youngster who is carefree and ignorant about what life has in store in absence of a serious career. Later on he realized that he needed to buckle up and be a bit serious in life. That led him to searching for options which would give a proper opportunity to thrive in life. The idea of becoming a professional barber crossed his mind, and he started watching videos on YouTube to gain knowledge on the craft. He soon learnt the basics and started experimenting his haircutting skills on the kids in his dorm. He learnt the ropes of the trade pretty fast and was soon attending clients professionally in a short span of time.

The digital era had brought with it a plethora of opportunities that attracted hordes of entrepreneurs towards it, and Elijah was not the odd person out. He realized that capitalizing this opportunity would give way for better prospects and thus started his new journey as a digipreneur. Transitioning from a barber to a tech entrepreneur would sound a gargantuan task for many, but not for Elijah as he made the shift smoothly and emerged a winner in his second innings too. Today his company ‘Life Goes On’ has taken over the reigns of the digital business in a big way. He has already worked for various projects which include creative directing for sports programs, car motor shops, Blaze pizza, etc. He is also all set to create commercials for VR video games and scripting social media video series.

Related Topics:Elijah Westall
Up Next

How To Attract Healthy Relationships

Pathan Zaheer Khan: How Edumission Eezy Became a Ray of Hope for Many