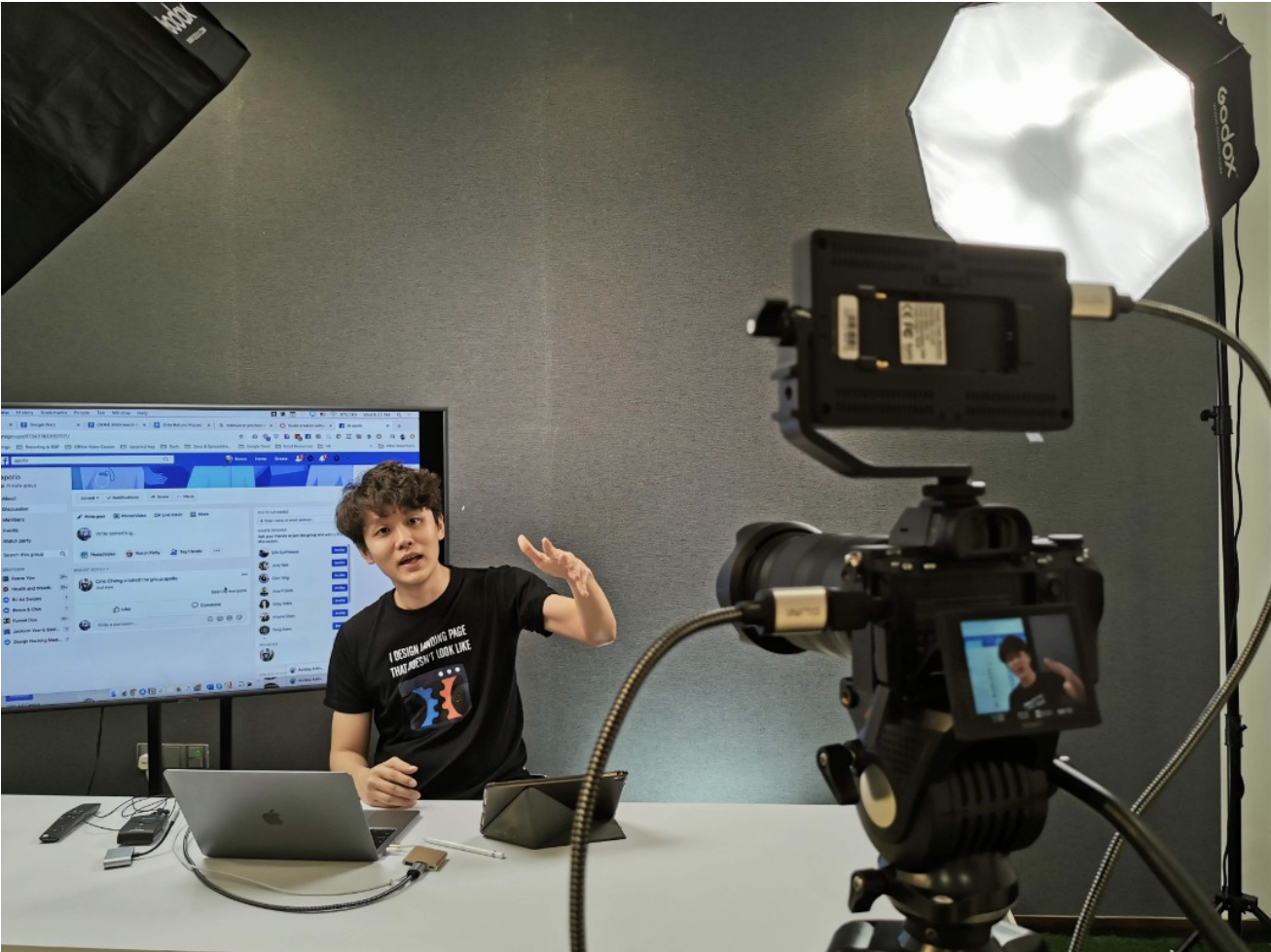 Becoming bankrupt doesn’t mean you can’t get back on your feet. Jackson Yew is the prime example of this fact. Even if you don’t have money to pay rent or buy food, you shouldn’t resort to dishonest ways to earn money. If you work hard, follow your passion, and remain honest, you will achieve your dreams sooner or later. That’s the biggest lesson anyone can learn from Jackson Yew’s career.

Jackson worked as a sales engineer after finishing college. But he did not like the job. He had to count cash and monitor how palm oil machines work. His career involved driving in and out of Malaysia frequently.

Tired of doing this job, Jackson and one of his partners started a ship salvaging company. Although it was doing quite well for the first six months, Jackson began to have conflicts with his partner. The problems became so big that it interrupted their internal affairs, leading to significant financial losses.

They shut down the company after two years, leaving Jackson bankrupt. Although he didn’t have any money, the lesson he learned helped him make a grand comeback.

The ship salvaging company wasn’t the first time that Jackson tried his luck as an entrepreneur. He established a web and iOS design company called MrWebStudio in 2009. Jackson is a self-taught IT expert. He wanted to share his web design skills and experience with clients to make their websites look, function, and convert better. That was the first time Jackson tasted what it’s like to become an entrepreneur.

But shutting down the ship salvaging company didn’t dampen Jackson’s spirits. He started offering web solutions to both Malaysian and foreign clients. He earned $1,283,501 and broke his all-time revenue record. It gave him enough money to restart his old web development company called Stryke Technology.

In 2018, Jackson and his brother, Reeve, co-founded a digital agency, Funnel Duo Media. It allowed their clients to scale their businesses with the C4 method.

Jackson’s hunger to fight back and start a successful company earned him a spot at the Master Of The Century, hosted by Success Resources in 2019. He considers himself lucky and fortunate to share the stage with some of the world’s most respected names, such as Nas Daily, Anik Singal, Jay Abraham, Robert Kiyosaki, and Blair Singer.

Jackson wants to take Funnel Duo Media to the next level with his leadership skills. In addition to helping his brother with web solutions, he also wants to coach students to increase their revenue streams. He plans to train at least 10,000 elite coaches and enable them to earn more than $1,000,000 per year.

It is only a matter of time before you see another feather in Jackson’s cap: one that says “The Best Coach in Malaysia.”

Related Topics:EntrepreneurJackson Yew
Up Next

Should own a Charging Station over Petrol Pump: Abhijeet Sinha shares future viability