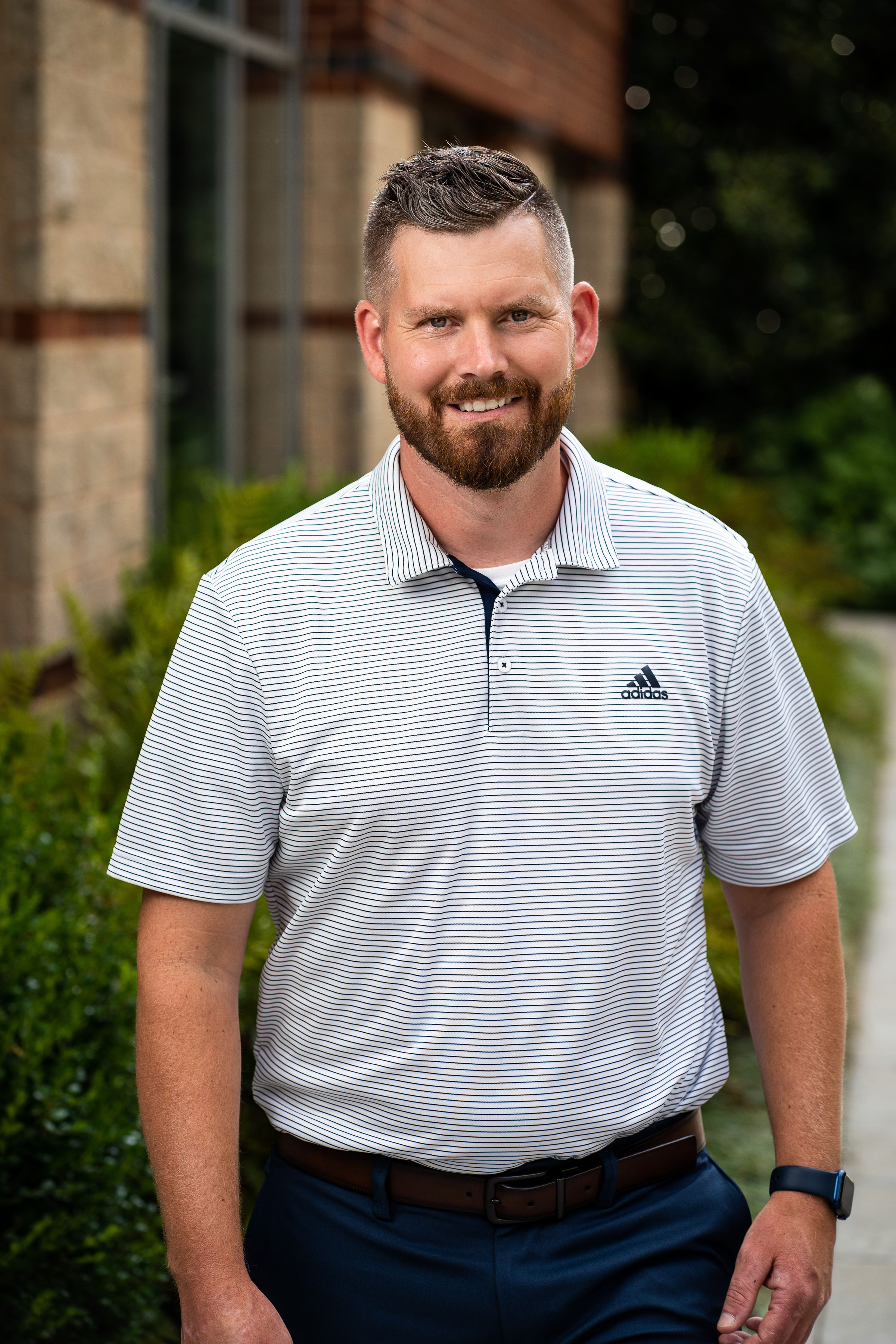 There is a popular saying that says “Down But Not Out”. The reality is that most people give up when they experience defeat. To succeed in life and reach unimaginable heights, you must discipline yourself to embrace defeat.

We talked to entrepreneur Pat Clark for lessons on why you need to embrace defeat.

Pat Clark was not born with a silver spoon in his mouth. He never knew his father and was raised in a trailer park in New York by his Mom, who had a mental illness. One day, in seventh or eighth grade, police cars came to where he was playing basketball with other kids. The police picked him up and delivered him to social services, resulting in him being in foster care.

Life was difficult in foster care. He was placed with foster parents who mistreated him. They had him work around the house: digging holes every day after school for their chicken coop, washing the floors by hand, and even doing their laundry. His foster dad was on steroids and flew into rages. One memorable incident was when Pat Clark changed the TV channel, and the foster dad hit him. He finally left the foster care system when his uncle took him under his care. As much as Pat Clark loved his uncle, he was an alcoholic, and his new setting brought a whole new set of challenges. Through it all, Pat Clark held on to the hope that things would get better.

Throughout his life, Pat Clark has failed a lot. When he was first starting Precision Pro Wash, he heard about entrepreneurs who underwent struggles, but they stuck it out and became successful. Inspired by their stories, he decided that if he would stick to it, he would also succeed.

Through his failures, he learned to take the lessons and bounce back instead of getting discouraged. He learned to focus on his wins. He hired a business coach during a slow season, so he could learn more about business practices such as marketing, hiring the right people and client acquisition.  Pat Clark replicated the wins and by doing so, created a system to boost sales that he willingly shares with others. He can explain why a certain strategy works, and why others won’t, due to his experience.

Pat Clark has become a mentor, coach and inspiration to many people. They identify him as the guy who rose from a seemingly hopeless beginning to becoming a very successful business owner.  He inspires hope in those who might otherwise get crushed by failure.

Accepting failure, learning the lessons and persisting in his business goals helped Pat Clark reach success. His first business Precision Pro Wash has expanded across the U.S, and he has branched out into other business ventures as well.

Near the end of his Mother’s life she gave him a little coaster that said, “Never Give Up.”  Pat Clark has embraced this attitude through all the struggles, failures and setbacks he has encountered throughout his life.  Persevere, and you can succeed.

The Meaning of ELDT Certificate & Tips for Becoming a Truck Driver