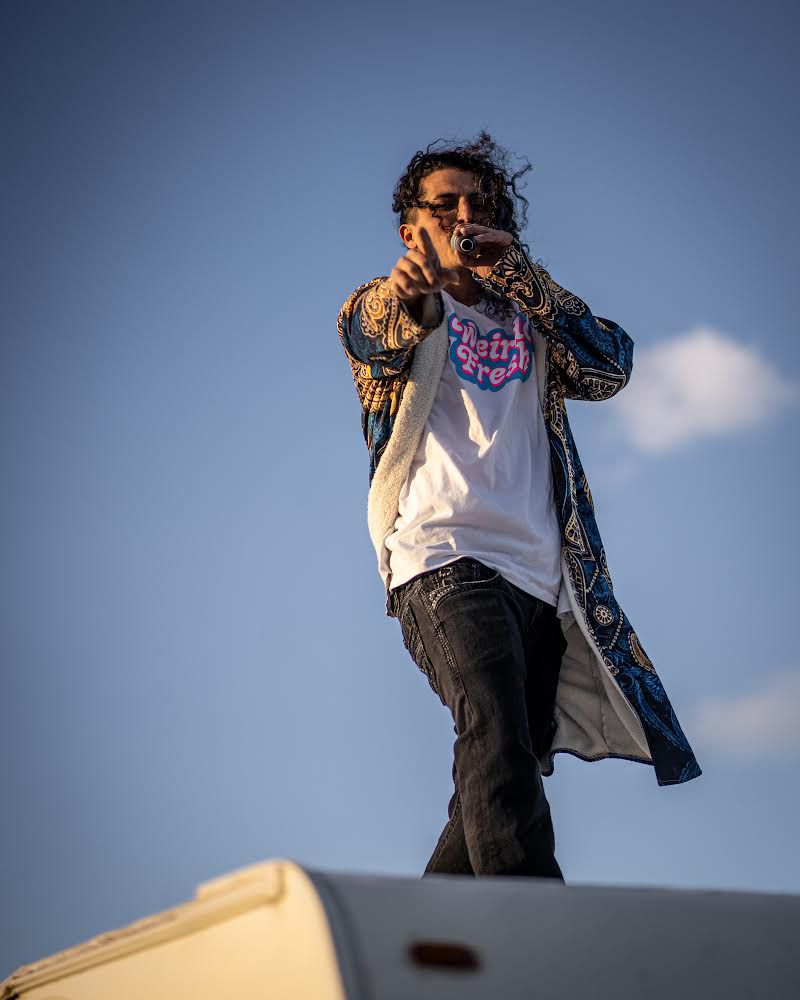 One of the most challenging yet fascinating fields to work in is the field of art. An artist faces many hurdles while entering this field due to tough competition. However, the artists who have something unique to offer to the audience still manage to stand out and shine in the crowd. One such music artist is Jesse Solomon Schwartz, a.k.a. Yngsolomon.

About Jesse Schwartz
Jesse Solomon is a musician, basketballer, environmentalist, and promoter. He makes encouraging music to help listeners challenge their lives. Since July 2020, he has hosted over 20 live music events. This consistent effort has created a local buzz and following for him. ‘I’m excited to con1nue throwing bigger events and con1nue expanding my musical reach.’ says Jesse.

Jesse describing his journey towards music
Solomon says that he grew up playing sports and got into music because a girl he dated had two guitars. In 2013, Jesse started by making a personal goal to pick up his guitar every day for a year. He learned covers and began to perform at open mics, coffee shops, and restaurant gigs. Solomon started hanging with The7thLetter in 2017. By 2019, they had the outline of an album that dropped in March of 2020. He was determined to keep improving despite lockdown. Therefore, he and his group embarked on a 10-day west coast pop-up tour and filmed California Days which has 2.4M plays on YouTube.

The key to Jesse Schwartz’s success
Jesse believes that his spiritual practice has given him the focus, wisdom, and confidence to move towards his dreams. ‘My involvement in a world peace organization called Soka Gakkai International trained me to set clear goals and create a habit of challenging my weaknesses and finding areas to improve.’ marks Solomon. He admits that he had a habit of giving up on goals. It is because Jesse used to set huge daily benchmarks and fall short. However, now he is grateful that he can take smaller steps towards the goals each day instead of being hard on himself for not doing enough. This shiX has helped Jesse stay consistent.

Mistakes that taught something valuable to Solomon
Jesse says that he has overworked himself in a rush to promote shows. At present, he believes that less is more. Schwartz stays consistent and works smartly.

The long-term vision of Jesse, a.k.a. Yngsolomon
Jesse states that in the long run, he wants to travel the world. He also wishes to sell out stadiums and wants to spread awareness regarding the benefits of vegan food.

My Bout With Anxiety in the Workplace

A Led-by Example in the Space of Technology and Innovation: Ja’Baree Allen