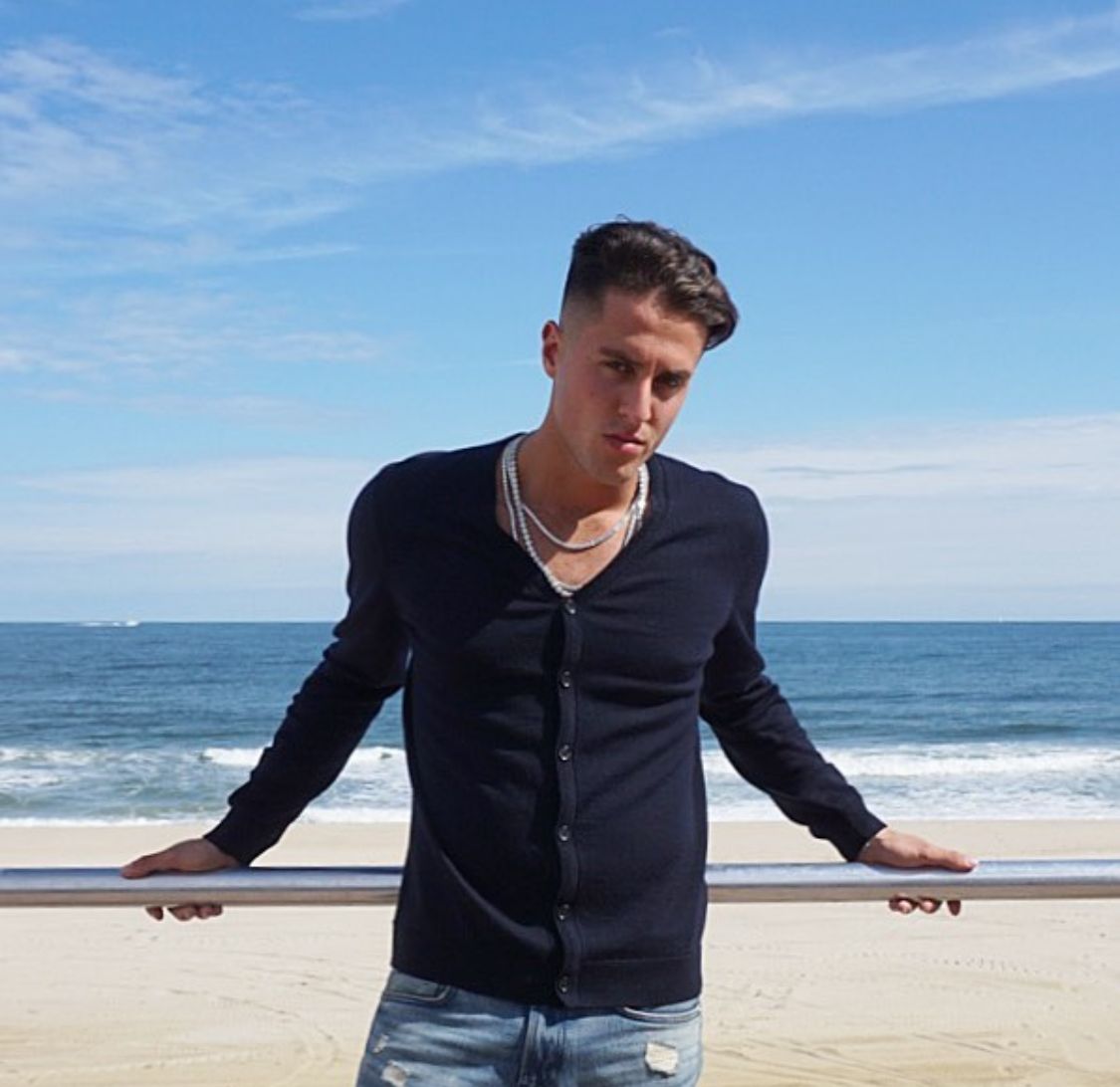 Emir Hamzic is an American-Serbian former tennis player, tennis coach, and entrepreneur. He was born on the 17th of January 1997, at the Saint Peters Hospital in New Brunswick, New Jersey, to his Serbian-American parents. As of 2021, he is 24 years old. At a young age, Hamzic was able to achieve many milestones.

He is well known for his professional tennis skills and for being an ATP certified Global Professional Tennis Coach. He is the CEO and founder of tennis academy, HAMZIC All American Training.

He helps many athletes reach NCAA and other professional levels in tennis by training them under his academy. He is currently an academy and travel coach.

He is popularly known for his undefeated singles and doubles record while playing collegiate tennis during his sophomore year. During this season, he won a National Championship and became an All-American. Hamzic soon became one of the most elite athletes from New Jersey, as well as across the nation.

Throughout his tennis career, Hamzic won many awards – making his friends and family proud. Some of these awards include: All American National Champion, Division 1 Tournament Champion, and NJCAA Division III Men’s Tennis Player of the Year.

Hamzic has worked with Nick Bollettieri, a tennis royalty. He also served as a hitting partner for Alex Bogomolov Jr, one of the most popular tennis players who was ranked as high as #33 in the world.

Hamzic soon started competing internationally and made his passion his career. At the age of 20, he was able to achieve wonders. Before making tennis his professional career, he became a model to support his tennis career.

Hamzic has been featured in many media outlets such as Forbes, Yahoo, Business Insider, Influencive, and many others.

After his career in playing professional tennis, he decided to become a full-time tennis coach. He continues to work with world-famous tennis players, coaches, trainers, and other athletes. With his guidance and teachings, he continues to mentor future tennis champions.

We hope you have enjoyed reading this article about the famous Tennis Coach Emir Hamzic and found it to be informative and motivating. If there is anything else you would like us to cover you want us to cover about Emir then please do let us know with the help of the comments section below and in case you would like to get socialise with Emir Hamzic then you can follow him over his various social media accounts such as Instagram, Facebook, YouTube by following him over his Social Media account you can even stay updated with Emir Hamzic day to day life as well.

Meet the 2021 Recipient of the Patrick Maddren Scholarship – Alexis Freeman

From East Harlem to Wallstreet Investment Banker, Daby Carreras Is On Track To Becoming Next Comptroller of NYC