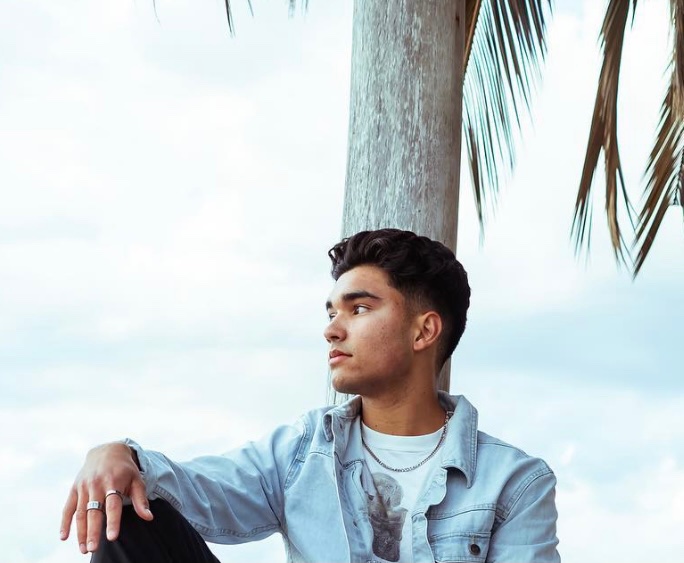 It is no surprise that the future of most businesses is the internet, and while the trend of e-commerce has been increasing in recent years, 2020 has escalated the transition drastically. The global lockdowns and quarantine have pushed the majority of businesses, both small and large, to increase their presence online, and in large part, gave birth to a completely new, online-only business model. Businesses that have previously resisted the transition to internet-based business operations were faced with a choice to adapt or to face possible closure, while those that have embraced the changes were able to thrive even in the face of the pandemic. One of the most successful business models that seemed to not only avoid losses but rather result in significant profits was Amazon drop shipping, and there is no one better to introduce you to the business than Roman Cresto and his team at Empire Ecommerce.

Amazon has taken the world by the storm and with that it has opened its doors to small businesses and individual sellers and allowed them the opportunity to sell on their platform, benefiting from the large customer base, free advertising, and overall customer trust and satisfaction. Although the business model is laid out pretty clearly, it is not easy. As with any business, selling on Amazon requires the same business knowledge as a traditional venture would and people often find themselves unprofitable, even with the simplicity of the process. Sellers often get discouraged by the small profit margins yet have no one to turn to for advice on how to scale it. Their Amazon store becomes a time-consuming side hustle rather than an income-producing business.

No one is more familiar with the extraneous amount of work that comes with starting your own Amazon drop shipping business than the founder of Empire Ecommerce, Roman Cresto. At only 18, he decided to pursue his dream of becoming an entrepreneur and took the leap at drop shipping. After realizing just how small the industry average of profit is at 10% in comparison to the amount of work he was putting in, he decided to test his own strategies and implement his knowledge of systems engineering. Implementing his own strategies and conducting field studies has allowed him to grow his margins from the industry highs of 10% to a whopping average of 20-30%. Something that has rarely been done before, especially being this new in the field.

To verify that this wasn’t just beginners’ luck, Roman decided to take on other people’s businesses and set out to scale those to the same levels as his own, which led him down the path of Amazon store management. He was able to scale not only his family and friend’s Amazon stores to reach six and seven figures, but also took on a group of clients, who have since reached financial independence and passive income with their Amazon drop-shipping stores run by the team at Empire Ecommerce. Using these proprietary strategies, Roman and the Empire Ecom team of over 400 employees around the globe, have been able to set up and run over 200 Automated Amazon stores for their clients. Generating millions per month in sales, these stores transform the lives of their clients by enabling them to pursue a life of financial independence through passive Ecommerce income.

If there is an entrepreneurial fire within you yet you are unsure of where to get started, Roman and his team at Empire Ecommerce can help guide you through the entire process of starting your business venture. The future is online, and the future is already here, so take the chance on financial freedom, the time is now.