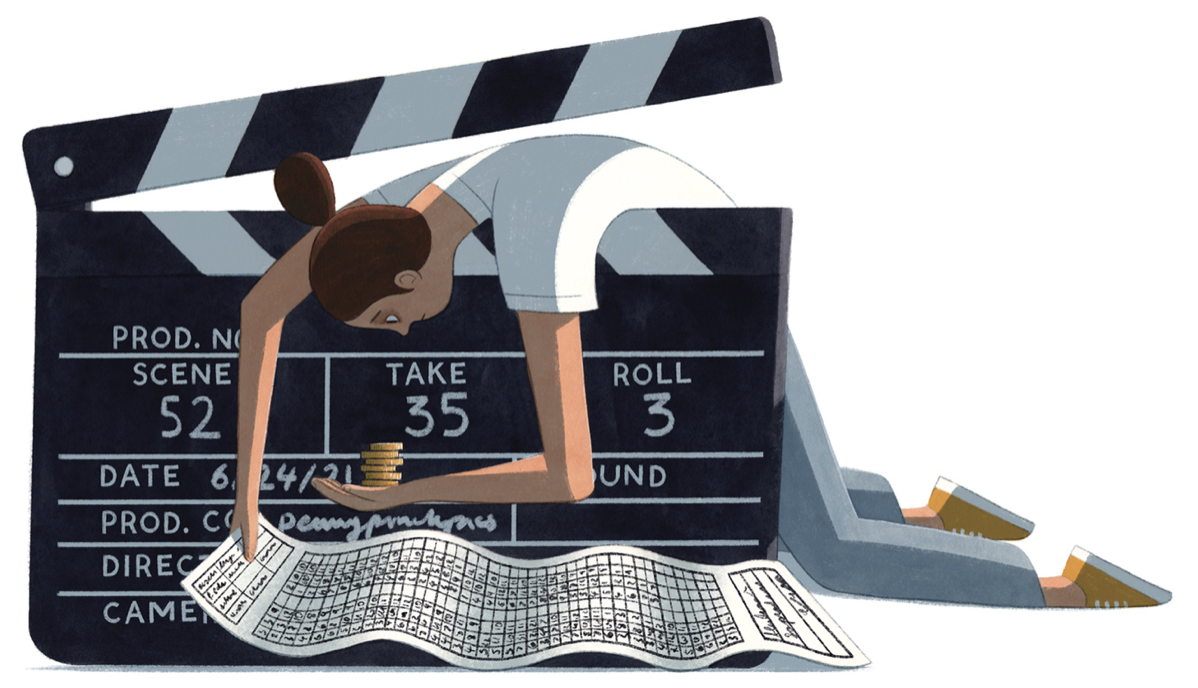 The retail and global fashion industry’s reliance on making quick-turnaround goods at a reduced cost through outsourcing and complex, globalized supply chains has permitted forced labor to thrive, workers’ rights advocates warn, claiming that the top fashion brands profiting from the model seem reluctant to change.

The World Bank Group suggests that the fashion and glam sector employs over 60 million laborers worldwide. While 97% of retail and fashion brands have codes of conduct and corporate social responsibility standards (CSR), these policies neither ensure employee remedy outcomes nor effectively prevent forced labor.

Surveys suggest that the authorities fail to enforce laws protecting millions of fashion industry workers from abuses of labor rights.

“While inspections are permitted in jails where people are serving time for their crimes, why is this right denied to laborers who seek to earn a living through legal means? Industrialists and business people have been allowed to treat their workers as if they were animals.”

Smaller factories usually have worse working conditions rather than larger enterprises, which are more likely to be inspected. Violations of labor rights, such as long working hours and extended temporary employment with no job security or benefits, have been observed in the fashion and glam industry.

In the fashion and glam sector, the usage of verbal contracts is frighteningly common. Workers who don’t have an employment written agreement find it challenging to seek benefits or enforce terms of employment. Workers are frequently hired on a “specific-rate” basis based on the working or production quota, which increases worker insecurity by removing the certainty of a constant wage. It’s also frequently utilized as a productivity-boosting disciplinary technique.

Factories often force workers to work longer than the legal limit of nine hours, often without additional pay. Workers are vulnerable to reprisal if they refuse to work overtime because there is no documented contract or formal appointment letter.

5) Lack of breaks or time off for medical reasons.

Several workers also said that the management denies them proper breaks because of “productivity.” Workers aren’t even allowed to take breaks to sip water or use the restroom.

Many of the workers complained about squalid working conditions, including contaminated drinking water, a lack of medical care, and overcrowding.

In the fashion and glam sector, women employees are also disempowered and discriminated. Many women work as contract, non-unionized employees in low-wage, low-skilled jobs. In practice, women workers said there is no maternity leave because pregnant women are either fired or leave the job for a few months.

When you’re dealing with a legal issue, the actions you take to address it will have an impact on how your dispute is handled. The complexity of state and federal employment laws is unapproachable for wage earners. How do you identify if a workplace injustice is illegal? Is your case worth pursuing, and what proof is required to prove that job discrimination or sexual harassment occurred? Ani Azadian answers questions like this every day.

Mrs. Azadian is an American lawyer and legal commentator. After completing her law school, she served as a Judicial Law Clerk to U.S. District Judge Fernando M. Olguin for the Central District of California. Later, she moved to private practice as an Associate at the national law firm Stroock & Stroock & Lavan where she represented Fortune 500 companies in financial services litigation and complex class actions.

Producer AngelLaCienca on What It Is Like Growing Up in Cuba

Disrupt – The Wait Is Over Jackboy Marley Announces His Release Date For His EP “Jackal Pt. 2: The Ouroboros Effect”