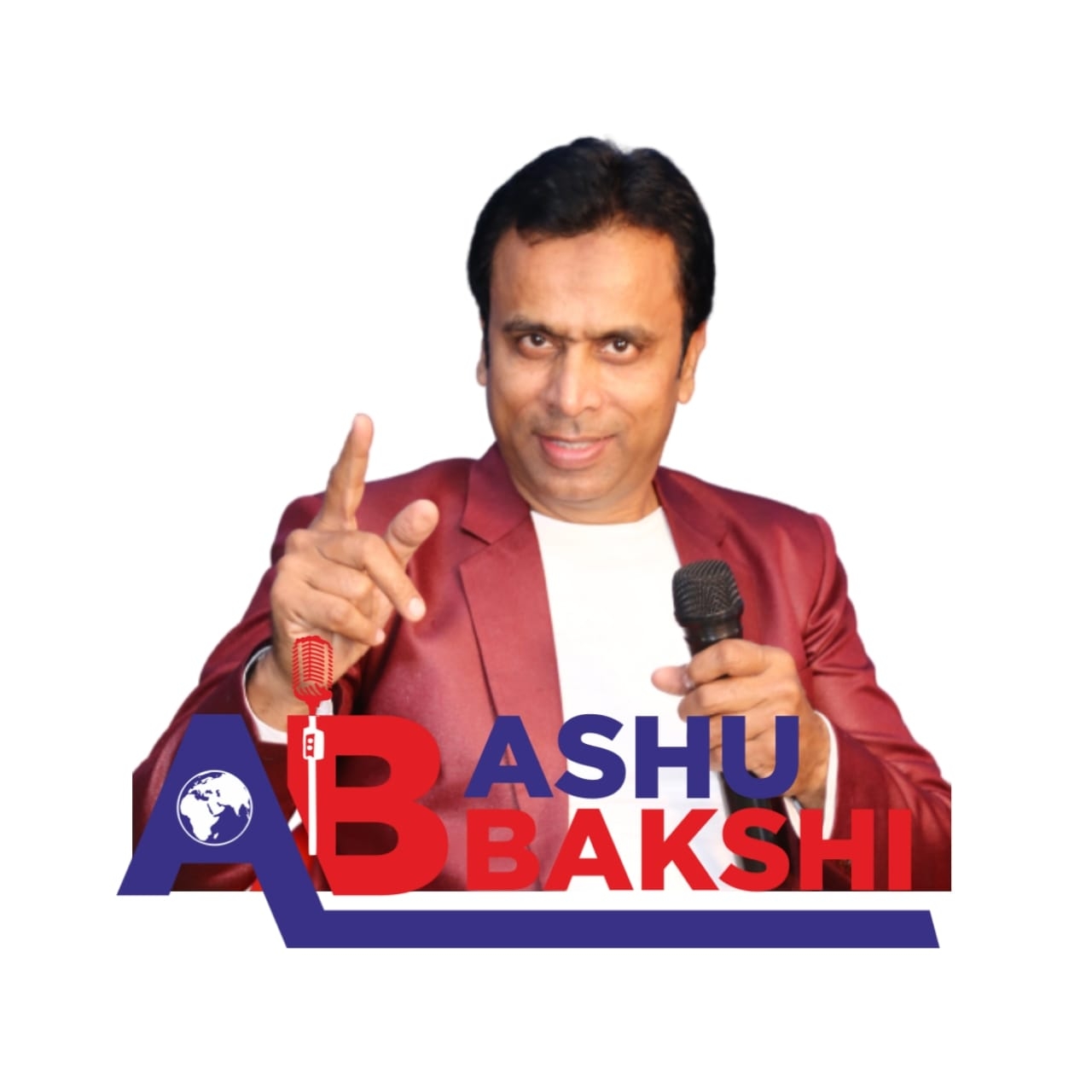 ENGLISH WITH BAKSHI says “do what you are supposed to do, not you like to do” He focuses on what he might gain for having survived a tough situation”.

On asking about what motivates him to deal with such difficulties with full determination and sincerity he answered that the thought of rewards is something which makes him feel motivated to keep doing his work. ENGLISH WITH BAKSHI is thankful to God, his parents and his mentors for all the achievements, knowledge and support he has been able to receive in his field. He has helped more than 30,000 people transform their lives online and offline. He says he wants to dedicate his entire life to empower the people of his country ( India ).

At such a young age, he has achieved much more than many of his fellow beings. He wishes to work for the country. He has more than one hundred LIFE CHANGING training programs.

ENGLISH WITH BAKSHI
Stress Management and many more.

Related Topics:ASHU BAKSHIBEST SOFT SKILLS AND PERSONALITY DEVELOPMENT TRAINER IN MEERUTENGLISH WITH BAKSHI
Up Next

How Dustin Rea Emerged From Selling Peanut Butter And Jelly Sandwiches To Becoming a CEO of Red Hook Interactive, a Founder’s Story.