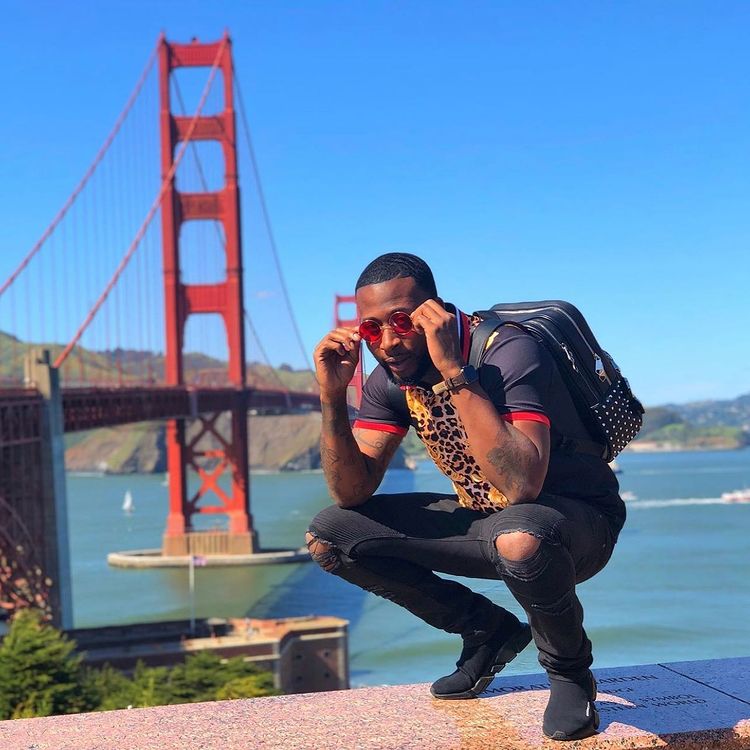 There are a set of people who believe in running behind only one aim, and that is to attain success only for themselves, whereas there are some others who believe in creating a success story by making others succeed. They are only a few rare gems in this world who belong to the latter category and Emery Holmes, aka MrBankzzzz, fits effortlessly to the same. He has radiated a different kind of brilliance in the world of business as he has achieved his success by turning others successful through his company.

He works with IM Academy, an educational platform for simplifying trading to those who wish to make it huge in the industry. Trading can be an intimidating task, and also the fact that it is a volatile market, many have dropped their ideas to become a success story in the same. However, this is what IM Academy helps them overcome, where it makes them more confident and helps them understand the tricks of the ‘trade’, ultimately turning them into learned experts.

Emery Holmes reveals how he worked from home for 7 years and didn’t make money until his 3rd year. Then, he decided to invest his money into stocks and ended up talking to a guy who was day trading, learning from his “IM”. Emery Holmes has also earned a great name in the industry for his unique, informative yet entertaining content through YouTube and Instagram. He recalls how there were no marketing videos on YouTube and no one really knew them. They had only 1200 customers initially and then grew to over 300,000. Along the process, he learned how to hop on to new trends, and this was when he began to create content with his cracked iPhone till he made 6 figures.

This is how this passionate professional, who started with nothing, ended up living a life of his dreams, making multiple figures and helping others do the same.

Do connect with him on Instagram @mrbankzzzz to know more.