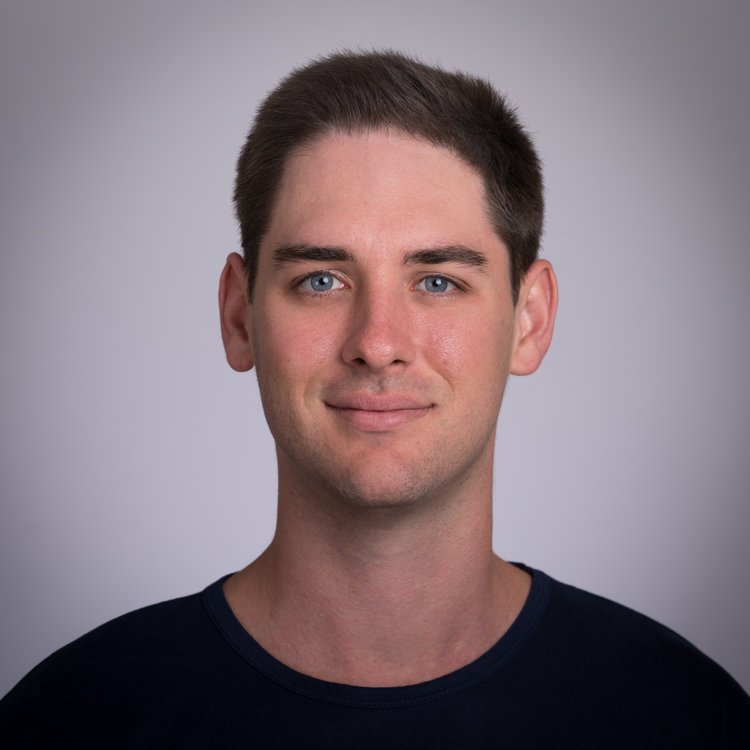 The Food and Drug Administration’s decision last week to grant emergency approval to Pfizer’s COVID-19 vaccine has set off a wave of euphoria, with millions of Americans hopeful that their lives could return to normal in 2021. After months of various degrees of quarantine, many are uplifted by the prospect that social situations—from business meetings to birthday parties—could soon resume.

Venture capitalist and entrepreneur Ari Stiegler, along with Noah Friedman, has co-founded a new company that is working to streamline the way we build connections and deepen relationships as these situations soon return.

Stiegler explained that PhoneTag is a small chip, embedded with an NFC transmitter, that users affix to the reverse side of mobile devices. When users meet someone new and wish to share their contact information, they simply tap their phones together to share a trove of data, including phone numbers, email addresses, social media accounts, and even Snapchat usernames.

“Mobile technology has accelerated at breakneck speed over the last three decades, but the way we share information—asking new connections to write down their numbers or briefly exchanging phones to manually add new contacts—has hardly changed since the 1990s,” Stiegler said. “With a vaccine on the way and personal and professional social events set to resume, folks need an integrative means to share information and hit the ground running with new contacts.”

PhoneTag, Stiegler said, has incorporated a number of security features into its design to ensure that users are only sharing the information they intend to divulge.  The NFC tag is managed by an app, available on the App Store and Google Play, that allows users to narrowly decide which social media profiles to share before tapping another individual’s device.

“My colleague Noah and I observed just how fundamentally this technology had transformed and modernized transactions,” Stiegler said. “We felt this same approach could be applied to the exchange of information, the currency of our modern world.”

Much of Stiegler’s career has been spent at the forefront of technological and social innovation. A prodigious entrepreneur, Stiegler first made headlines while an undergraduate at the University of Southern California, where he developed the Lyft Ambassador program. Stiegler’s vision is credited with recruiting hundreds of thousands of new users to the rideshare platform and with helping lift a powerful, yet still nascent, industry off the ground.

Stiegler has since founded a number of firms aimed at ushering innovative technology and models into the mainstream. TutorMe, another Stiegler venture, uses a comprehensive online platform to connect college students almost instantly with qualified tutors across a range of disciplines. Stiegler’s latest endeavors have improving green energy storage capabilities—helping make transitions to green energy more efficient and cost-effective.

“Much like these ventures, we believe PhoneTag uses technology to offer a novel service that improves interactions and networking,” Stiegler said. “As life begins to return to normal after a challenging year, I am confident PhoneTag will help fulfill this mandate and encourage Americans to build new, lasting connections.”

Top American Model Claudia Fijal in the news for her two new ventures.

How G.I Tax Offers Customer Support All Year Round – Not Just Tax Season