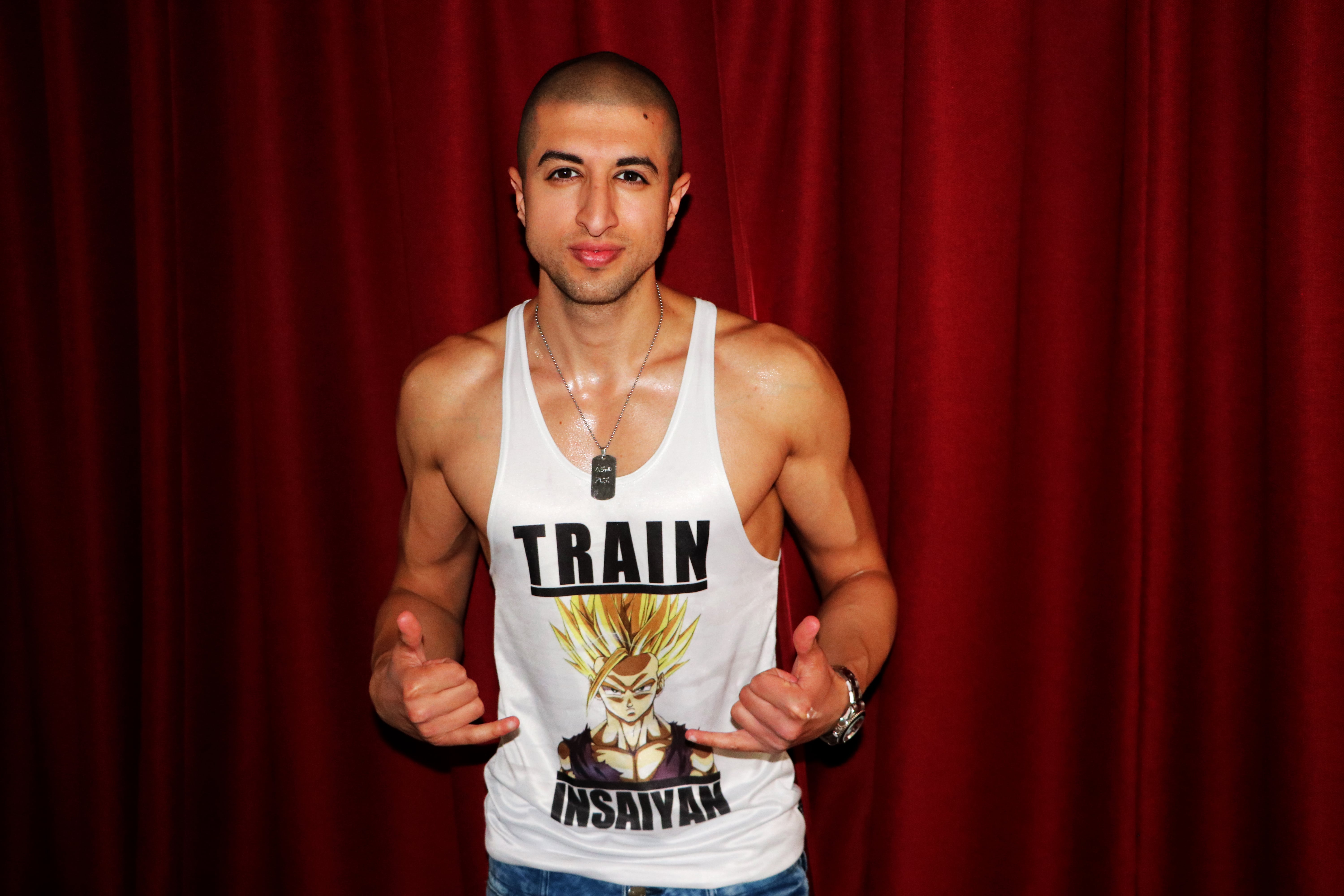 Meet Hejar Abdi, a Dutch entrepreneur, model and social media influencer from the Netherlands. Although he is now known as a TikTok star (having a big following spread on several different social media platforms among Europe, North-America and even Asia), Hejar’s formal studies were something completely different.

Based in the city of Amersfoort, Netherlands, Hejar studied physical therapy and graduated in 2015 at the Amsterdam School of Health Professions. Although he loved his work, Hejar always knew he wasn’t going to be a physiotherapist the rest of his life. He was simply too businessminded to only label himself as one.

Hejar always admired hiphop business moguls like P. Diddy, 50 Cent or Jay-Z. These were people that were formerly only classified as a ‘rapper’, but outgrew that sticker to ‘mogul’ status by having many more businessventures outside of their original hustle. This blueprint of success led Hejar to start businessventures on the side.

Since from a young age, Hejar taught himself many media-related skills. He developed the most expertise in Adobe Photoshop. A skillset that he used to create content for many high-end brands and influencers.

Hejar’s most famous client was none other then Kareem ‘Biggs’ Burke, former partner of Jay-Z, co-founder of Rocafella Records and currently the manager of the great rapper, singer and songwriter Saint Jhn.

Hejar looked up to Biggs as a mentor-figure. He was also the one that taught Hejar two major lessons that helped his career, both as an entrepreneur and influencer. The first lesson was making yourself a brand and using every business opportunity that comes your way as a springboard to an even greater one. The second lesson was paying more attention to the relationships then the transactions. Thus putting more value towards the network then the networth, because having the right relationships will pay off eventually in due time.

Rise Of The Social Media Empire

Two valuable lessons that Hejar lived up too when he stopped creating content for other entitites and started creating content for himself on TikTok in January 2020. Hejar grew a exponential succesful rise as a TikTok star in a very short amount of time, gaining more then 1.6 million worldwide views in total. He also started getting noticed by well-known brands that would approach him for brand collaborations.

Besides TikTok, Hejar also works as a model and recently has been invited by the top agencies of Shanghai to visit China after the COVID-19 restrictions are over.

Related Topics:Hejar Abdi
Up Next

What is Panic Disorder? With Joshua Fletcher