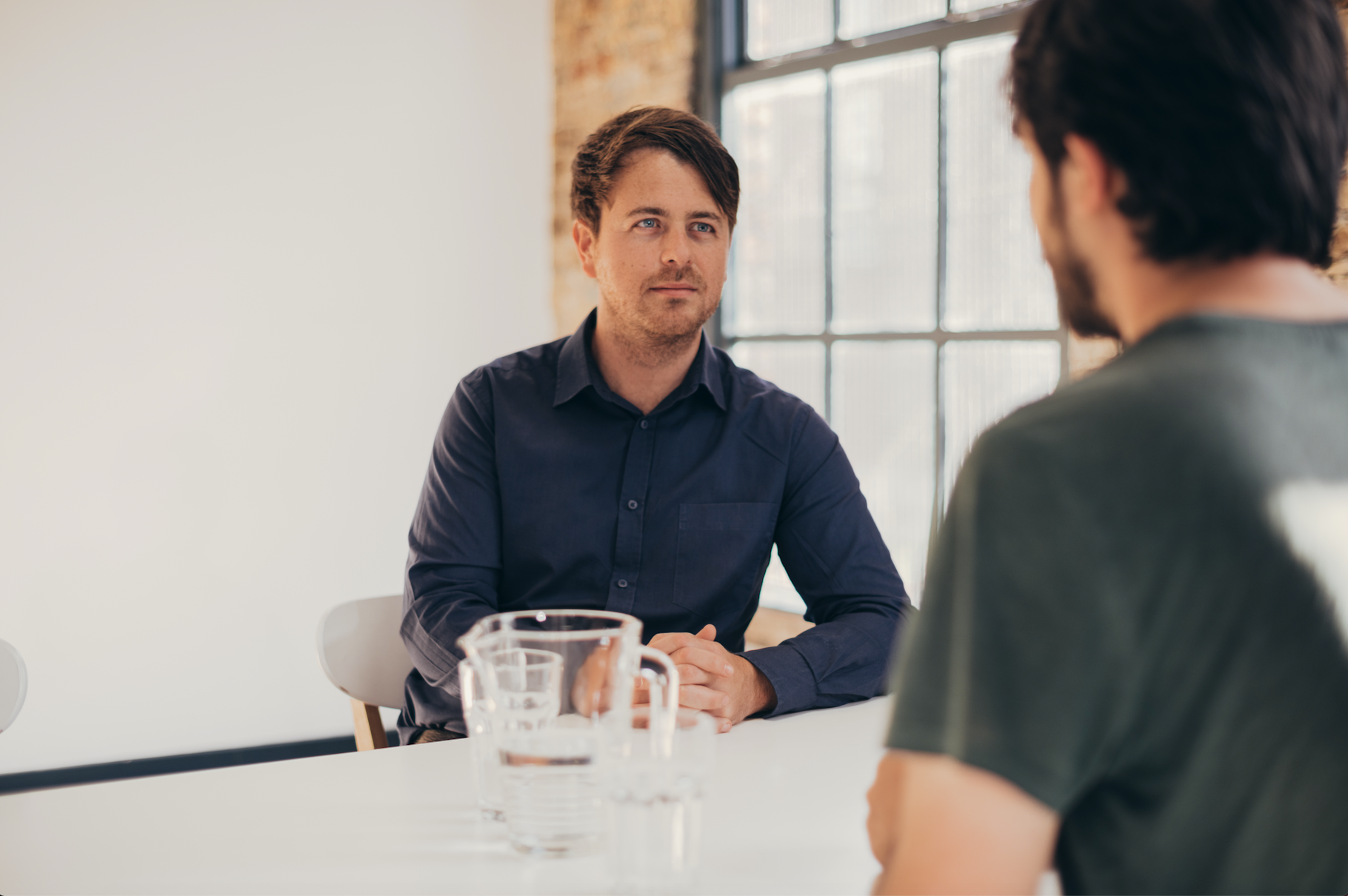 Panic disorder is an anxiety condition that affects 2.4 million Americans every year – around 2% of the population. We spoke to Anxiety Expert and previous sufferer, Joshua Fletcher, and asked him to explain what it is and if there is any hope for overcoming it. Fletcher has an anxiety practice called The Panic Room based in England and is the author of Anxiety: Panicking about Panic – a best-selling book in the UK. He shared the following insights with us:

What is Panic Disorder?

Panic disorder is the name of a condition where people experience multiple panic attacks in a short period of time. Lots of people can experience a panic attack in their lifetime, but it becomes a ‘disorder’ when they occur frequently. Personally, I don’t like to use the word ‘disorder’, because it’s just an alien, diagnostic term that’s the equivalent of saying ‘it keeps happening!’. Ultimately, a panic disorder is when panic attacks keep occurring.

The biggest factor that maintains a panic disorder is the fear of panic itself. A lot of people, when experiencing their first panic attack, are often left feeling shaken, vulnerable, and bewildered, with the shock of what happened feeling very close. With some people, they are often left questioning why they had a panic attack, then they suddenly put their life on hold to try and ‘work out’ why they suddenly feel the way they do. This is how panic disorder starts – it’s a belief that we are broken, along with a fear of panic itself.

What are the symptoms of Panic Disorder?

Good question. It varies from person to person, but some of the main symptoms are: feelings of fear, dread, doom and terror, or just feeling like ‘something bad is about to happen…’. You also have the strange symptoms of derealization and detachment, this is when we start to see our reality as a bit distorted and we live with a sense of unreality – this is normal but it scares a lot of people initially. There are also the physical symptoms of anxiety that also occur in panic. These include: a pounding heart, feeling lightheaded, chest pains, muscle tension, sweating, eye floaters, nausea and a huge amount of digestion problems, including constipation and bloating. As a previous sufferer of panic disorder myself, let me convey to you that it is no fun living with it, especially as you can have so many symptoms at once!

What can you do to help Panic Disorder?

If you can relate to anything that I have said so far, or if you know someone who is experiencing something similar, then the first thing I advise is to read up on panic and anxiety. When I was suffering, it was so relieving to hear that what I was experiencing was actually normal and harmless. This psychoeducation was integral to begin my recovery because I learned not to fear anxiety and I perfected the skill of predicting when it would arise and what it would do. There’s plenty of good books out there on the topic and not just both of mine. I’ve found lots of useful information out there.

Cognitive Behavioural Therapy is also an empirically proven therapy that can help people with Panic Disorder. I have just completed my studies in it and have found it helpful to me in order to help my clients. However, the best combination, I feel, is finding a therapist who has experienced anxiety themselves, but is also trained to help and reassure you that you’re ok.

For more information and for some free resources you can visit Joshua’s anxiety practice page and listen to his podcast.

Entrepreneur, Influencer & Model Hejar Abdi Talks About The Secret Of His Success