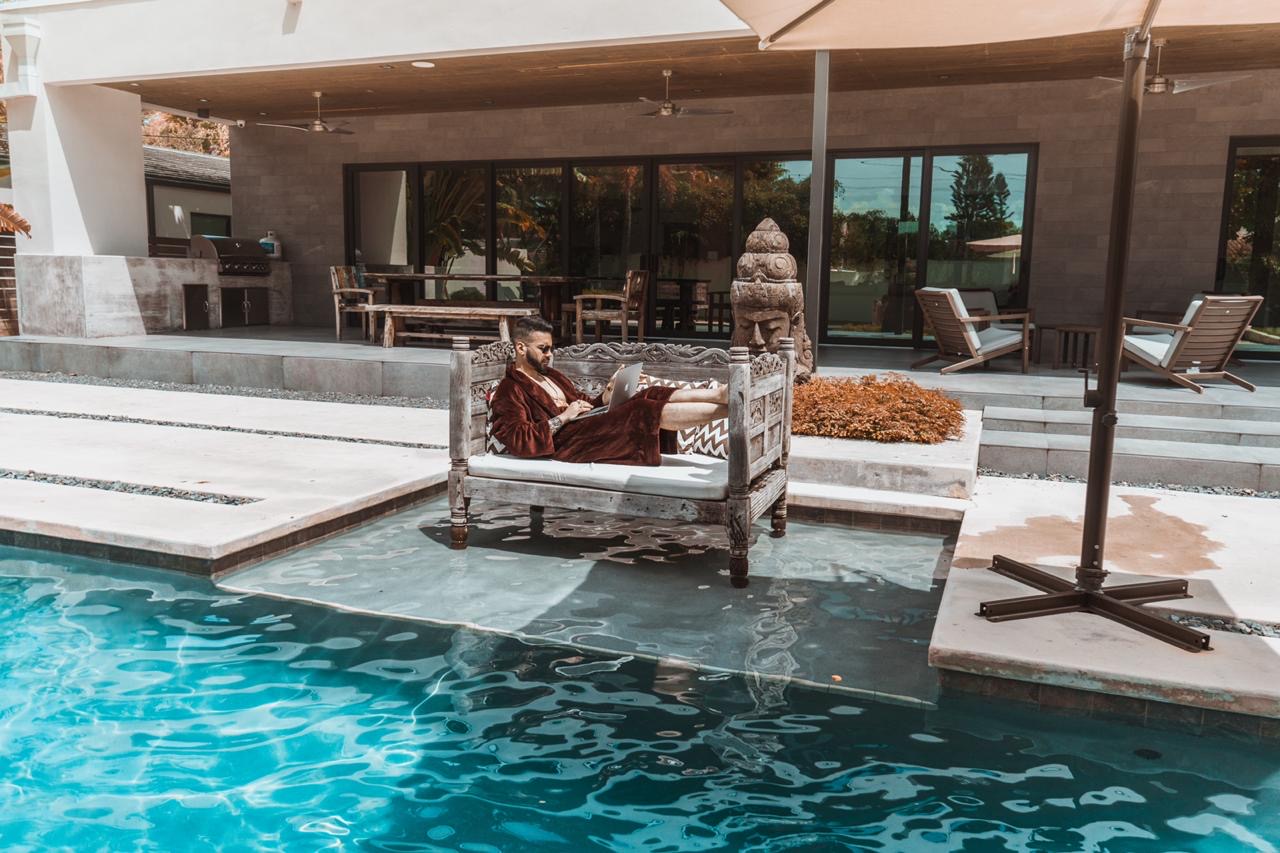 A university degree is no guarantee of success; just ask Greek entrepreneur, Damian Prosalendis who went from broke student to millionaire college drop out at 20. On a laptop he paid for in installments, he made his first million within a year by copywriting listings for Amazon sellers on Fiverr.com.

Prosalendis then scaled his solo operation to a team of two dozen people, servicing over 10,000 clients from 116 countries. His firm was consistently the #1 highest ranked Amazon service even when Prosalendis exited the business in 2018.

Now at 24, the maverick millionaire has businesses dealing in video production, digital media, and business development. He also has an impressive investment portfolio of international real estate and Forex investments.

The Formula for Success

Prosalendis has his own formula and methods for success and spending time trying to earn good grades is not one of them. “I discovered the internet business sphere at 15. If I had taken it seriously then, I could have been a millionaire before 18,” he says. “Those 4 years cost me millions of dollars in pure momentum. Instead, I spent them studying to excel in school and university.”

The Importance of Self-Education

According to Prosalendis, spending time on self-education is more valuable. While he was trying to make his first million, he made it a daily habit to read books on subjects ranging from marketing to entrepreneurship and self-improvement. A habit he continues now where he spends at least an hour a day reading books. Besides this, he keeps his brain and body nimble by taking daily English classes and private dancing lessons. “Learners are earners, it’s as simple as that,” he says.

While Prosalendis is dismissive about formal education, he wholeheartedly believes in learning from mentors and advisors. “Great mentorship shaves years off the learning curve and eliminates time-wasting mistakes,” he stresses. “My business experience stems from my mentors and advisors whose net worth is almost in the billionaire league.”

Indeed Prosalendis is convinced that the fastest path to success is being surrounded by successful people: “ Spartan boys in Ancient Greece became the most fierce and skilled warriors because they were raised by ferocious warriors in a warrior culture. Your life is cast into the mold of the lives of everyone around you. Only they can alter your mindset and habits to match theirs, so you can recreate their results.”

How To Make Your Customer Service Stand Out By Rup Singh

What is Panic Disorder? With Joshua Fletcher