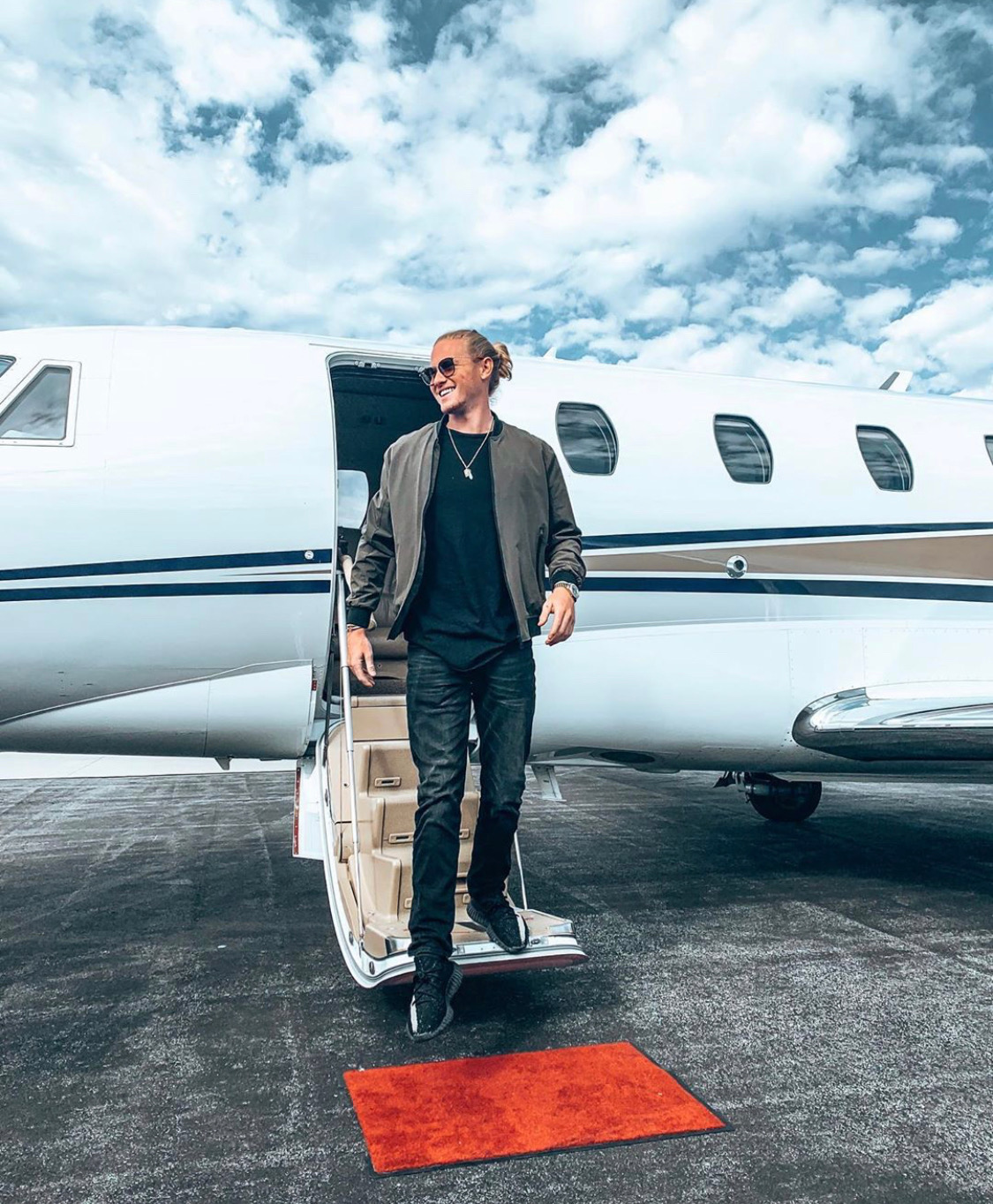 Justin Kimbrough, is a professional golfer and businessman, who was born in the big city of Arlington in the state of Texas on June 6, 1997. Today, he runs a consulting firm and specializes in networking, sales, and bringing people together.

Justin started his career as an entrepreneur when he was 18 and started to trade stocks. He was very successful in trading stocks in the beginning, but this was just a way for him to find a lucrative method to help make ends meet while attending college.

After this, Justin dropped out of college. He was tired of being taught business classes by professors who did not even own businesses. He felt he should have been the one teaching the classes and not the other way around.

Shortly thereafter, Justin acquired many of his founding business principles by working in the Forex market for a multi-level marketing company. He realized that he had to develop personal relationships that would allow him to tap into other people’s personal networks in order to achieve a greater level of success.

Since then, Justin has specialized in networking, sales, and bringing people together. He has helped clients scale their social media platforms, their brands, their income, their presence in the news and more.

In addition to his work in the business world, Justin has numerous hobbies and passions that he works on outside of his work life. Most importantly, he is a pro golfer who hopes to eventually beat Tiger Woods on the PGA.

Furthermore, Justin cares deeply about the environment. He considers himself a passionate environmentalist who is a hundred percent Vegan. Because of this passion he has decided to invest some of the money he earns to improve the world and society.

Justin believes that there is no business that he is directly competing against. This allows him to be as transparent as possible when creating his businesses and growing them because he does not have to hide his techniques from others.

Justin’s next projects include growing his businesses and utilizing his network as much as possible.

Related Topics:Justin Kimbrough
Up Next

Nestor Castro: An Entrepreneur Who Made Millions from E-commerce