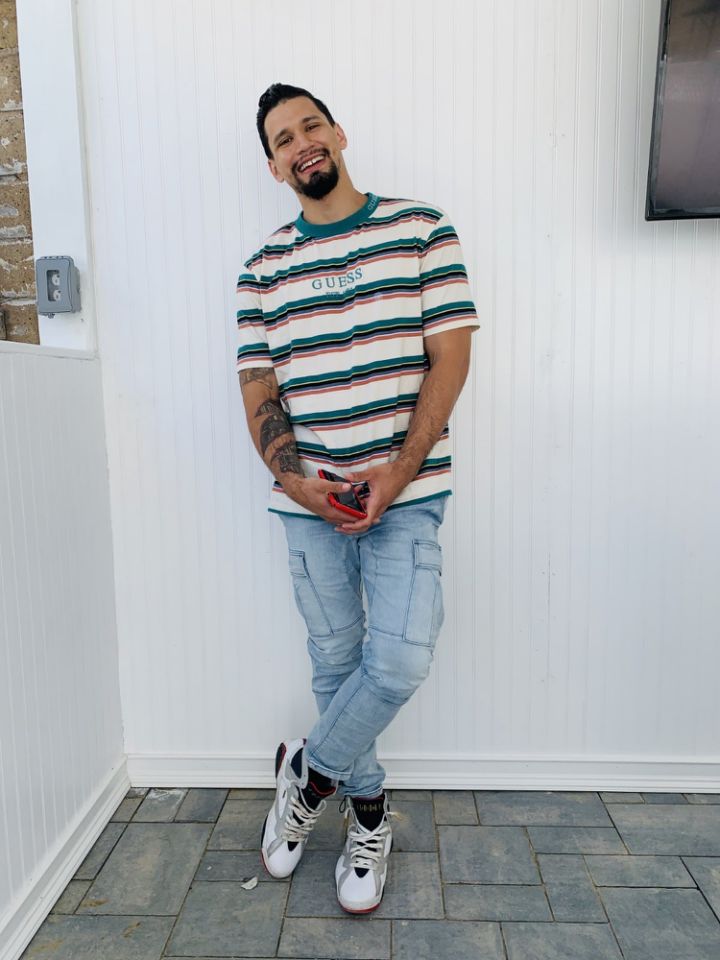 Knowing how to surf the waves of business can take you to the top, although to do so, you need to have a good sense of smell. It’s not something simple that everyone can do; if they could everyone would be successful, as is the case with Nestor Castro. One of the new entrepreneurs who has had that instinct to know the right time to start a business.

Nestor is a young man from Queens, New York. Since he was a little boy, he always dreamed of owning his own business. But before he started his road to success, he had a stop. He was part of the United States military service from 2009 to 2012.

His passion for serving his country and his community is another factor that has propelled him on the path to entrepreneurship. Becoming a solution for many people is something that motivates him and is the basis of his entrepreneurship. Also, he has always had entrepreneurial skills and is a natural leader.

Then, once he gets back from his military service, he realizes that there is a market in which he can be very good. He was also skilled at detecting that the future of commerce was on the Internet, and that is how he decided to enter e-commerce.

Talent and Work: A Good Combination

Reaching a six-figure turnover is not something you do overnight; everything Nestor has achieved has been thanks to his hard work. Of course, his innate talent helped him a lot because in this type of business, you have to know how to make the right decisions at the right time.

He was accumulating experience, knowing the whole business framework when he managed to accumulate enough experience to launch his venture. With this, he wanted to give back to his community everything he had achieved, becoming an alternative source of employment for them.

As we see, Nestor is not only motivated by having his own business, it is also a source of motivation to help others. This characterizes successful entrepreneurs; they seek to be a source of solutions for their environment.

The Birth of Dropship Tribe

With the motivation of being able to help other people, Dropship Tribe was born. This company came about thanks to Nestor’s association with other friends who shared his vision and values of the business. They all seek to be profitable but always helping others to grow as well.

With this company, these young entrepreneurs seek to be a profitable solution for their clients. They are dedicated to teaching how to create and grow an online store, specifically with Shopify, as it is the complete e-commerce platform.

Nestor’s company focuses on giving its customers all the information about the potential that exists in online commerce. Also, as a final objective, they have to teach people how they can maximize profits in this world. It is to show them that they can achieve what they want, and nothing is more secure and reliable than the way he has done it himself.

This young man with a great passion for helping others and serving his country wants to change lives and teach others how he has made money with e-commerce is a way to give back all the good he has received.

For Nestor, the Mentality is Everything

It is not just teaching technical issues, which of course, are necessary to be successful in any field. What Nestor wants is to transmit his development mentality to all new entrepreneurs.

For him, the mentality is fundamental in this type of enterprise. From his point of view, the development mentality is part of a structure that results in success. So his company is not something where people learn how to work e-commerce, but they also learn the values of a winning mentality.

This is how Nestor has become a person who has already made six figures with his enterprise—having things clear, creating a structure and mentality of development. It sounds simple, but behind it, there are years of hard work.

This is the philosophy that has led Nestor Castro to succeed, and he believes he can do it with many more people.

Boost Your Brand Exposure With PR And Become An Unstoppable Brand: Here’s How With Rhonda Swan