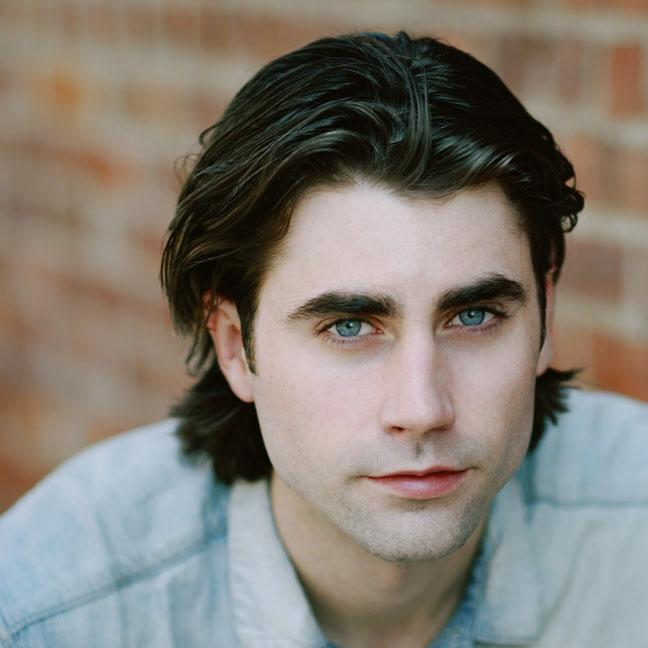 During his first trip to the the Big Apple, Nebraska native Kevin Nee found himself mesmerized by the sparkling city – and while searching Manhattan, he encountered a nightlife host who invited him to the area’s hottest clubs and of course, handed over his business card.

Years later, he finds himself back in the city, this time searching for employment. The raggedy business card fell out of his wallet – this prompted Nee’s almost decade long (and counting) career in the hospitality industry.

Kevin became hungry for success – he dove into the most adrenaline rushing scenes you could imagine, it was tough – but he was set on making his way to the top, and he was not letting anything get in the way of that.

“I wanted to walk away from it all, but I was sucked back in and finally recognized for my hustle by Tri Hospitality management partner Shawn Kolodny,” Nee said.

It did not take long before the young nightlife entrepreneur found himself living the dream – he was surrounded by professional athletes, supermodels, his charm and authenticity resonated with many.

In the world of the rich and famous, true authenticity is incredibly rare – Nee maintained a genuine person who showed the utmost respect for everyone. He made a name for himself without stepping on anyone’s toes, which ultimately made him an incredible person to work alongside.

“I am a pretty fluid person, I can work with all types of people because I don’t have an ego,” Nee explained. “I’m easy-going, and I let everyone do their thing, so even the seemingly ‘toxic’ people find me pleasant.”

Kevin has organised some of the most alluring parties – single handedly, built a huge and valuable global network, and captured the attention of many worldwide. He has even become a partner at the very hospitality group in which he originally started as a promoter.

“My professionalism is rare in this social industry because some lose sight that it is an actual business,” Nee said. “My overall experience and exposure gave me an eye that is rare and a unique understanding of consumers and desired atmospheres.”

The driven New York jet-setter now anticipates new opportunities coming his way while pursuing other passions – such as his acting career. There is no doubt that Nee’s talent and expertise will make him an incredible business partner in the near future. In the city where dreams are made, so are empire building entrepreneurs.